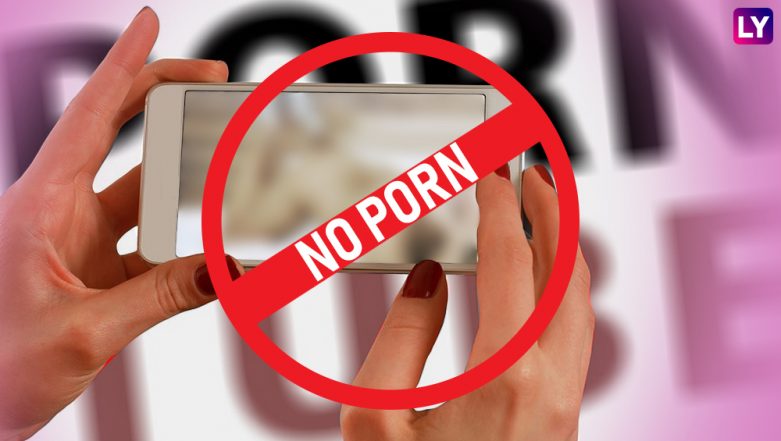 The new rules say that commercial providers of pornography have to ensure that they make the users undergo strict stages of verification before they can watch the content.

If the pornographic websites fail to follow the government orders and the new rules, they could face a blanket ban or even blocking of the payment services.