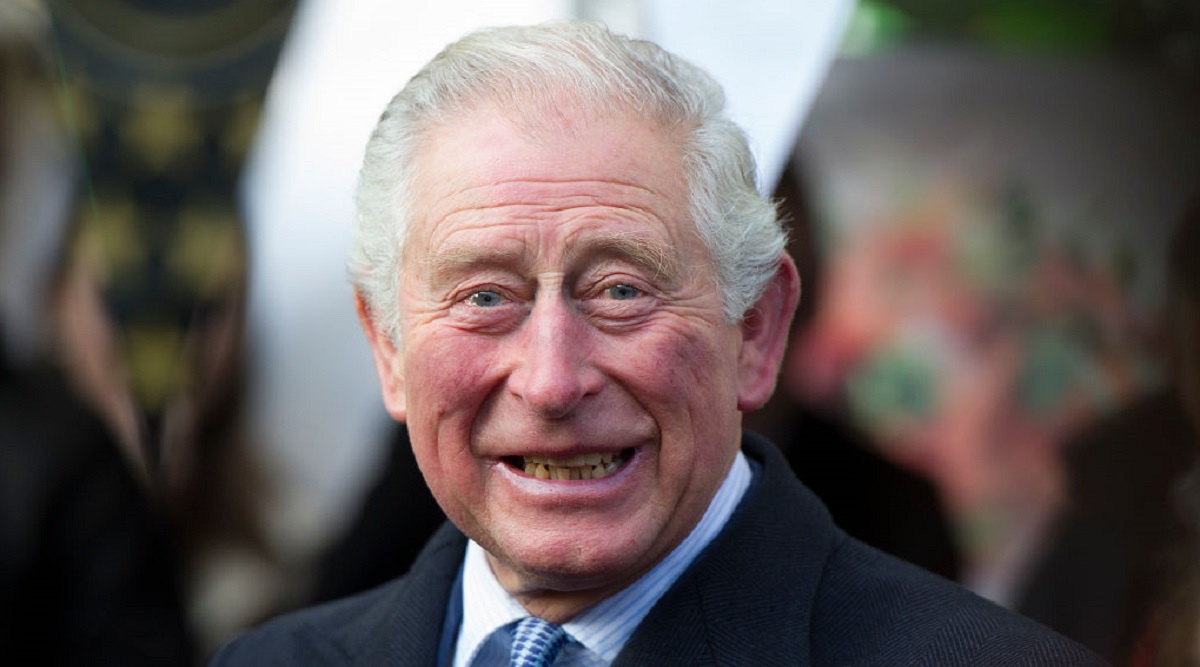 New Delhi, November 7: Britain's Prince Charles who is slated to visit India next week will meet President Ram Nath Kovind and pay a visit to a Sikh temple to celebrate the 550th birth anniversary of Sikhism founder Guru Nanak Dev, officials said. The visit by the heir-to-the-British throne to India will be his second trip in two years and 10th overall.

"He will meet with Indian meteorologists to hear about climate resilience and natural disaster preparedness, and will visit a Sikh temple to celebrate the 550th birth anniversary of Guru Nanak Dev," the official said.

He will also attend a military service to commemorate the sacrifices of soldiers from across the Commonwealth during the two world wars, and join a roundtable discussion with Indian business leaders on sustainable market initiatives, they said.