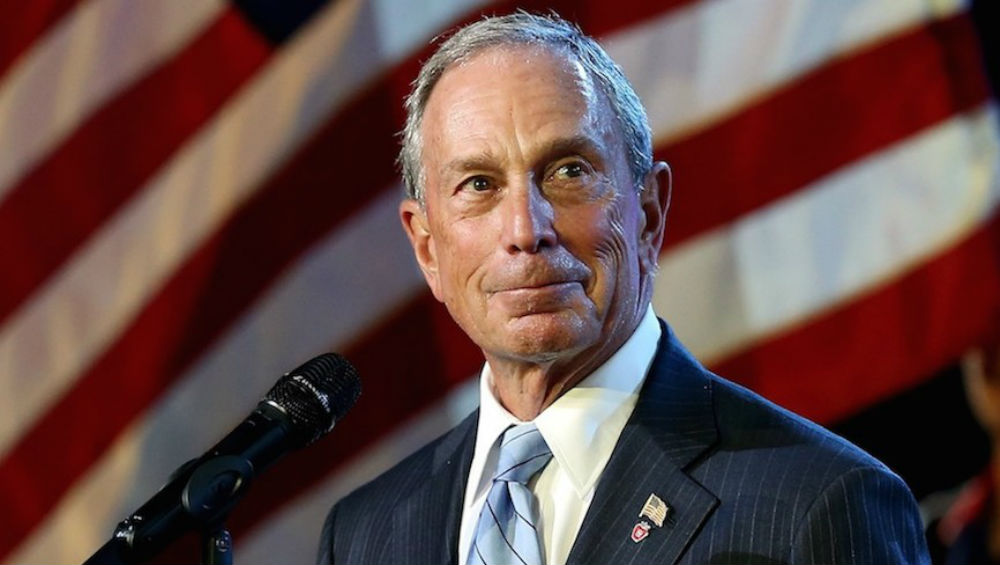 "We have taken enforcement action on a group of accounts for violating our rules against platform manipulation and spam," a spokesperson for the platform said. Some of the accounts are now banned while others can be re-authorized once the users behind them verify they are in control, Twitter said. Twitter Suspends 200 Pakistan Accounts After Anti-India Tweets on Kashmir.

The Wall Street Journal revealed Wednesday that the billionaire former New York mayor has hired around 500 people in California at $2,500 a month to regularly post messages supporting him on social media and to send text messages to their friends.

The technique blurs the lines between political advertisement and promotion by ordinary activists on social media networks, which are grappling with how to handle political content and prevent abuse.

Twitter prohibits sending identical tweets from multiple accounts, as is often the case with spam, and "coordinating with or compensating others to engage in artificial engagement or amplification."

The policies were triggered by Russia-backed accounts used in an effort to sway the outcome of the US presidential race in 2016. Facebook is also planning a response to Bloomberg's online campaign methods, according to US media.

Bloomberg has shattered the record for campaign advertising, spending a staggering $364.3 million and counting, ad tracker Advertising Analytics reported. On Friday, the candidate mocked Donald Trump with a giant billboard on the Las Vegas Strip as the president visited the city for a rally. "Donald Trump lost the popular vote," read one slogan, while another said "Donald Trump's wall fell over."