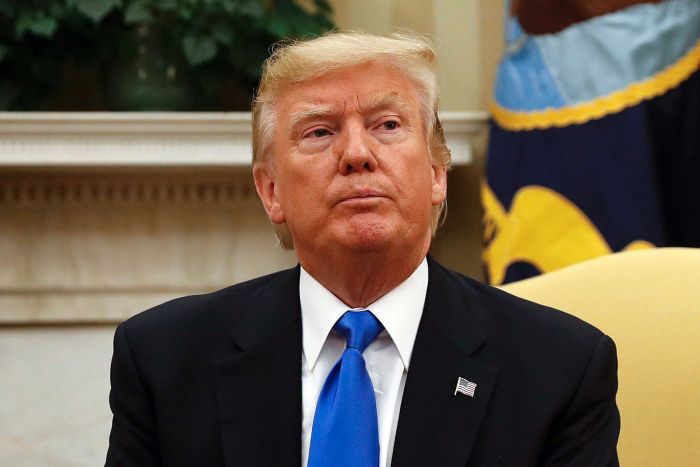 Last week, US President Donald Trump signed the Bill after it was approved by the Congress, Xinhua reported. Donald Trump Impeachment: Mitch McConnell Not Ruling Out Calling Witnesses.

The US is a strategic partner for Ukraine in defence and security fields, providing the biggest support for the country since the beginning of the ongoing conflict in eastern Ukraine in April 2014.