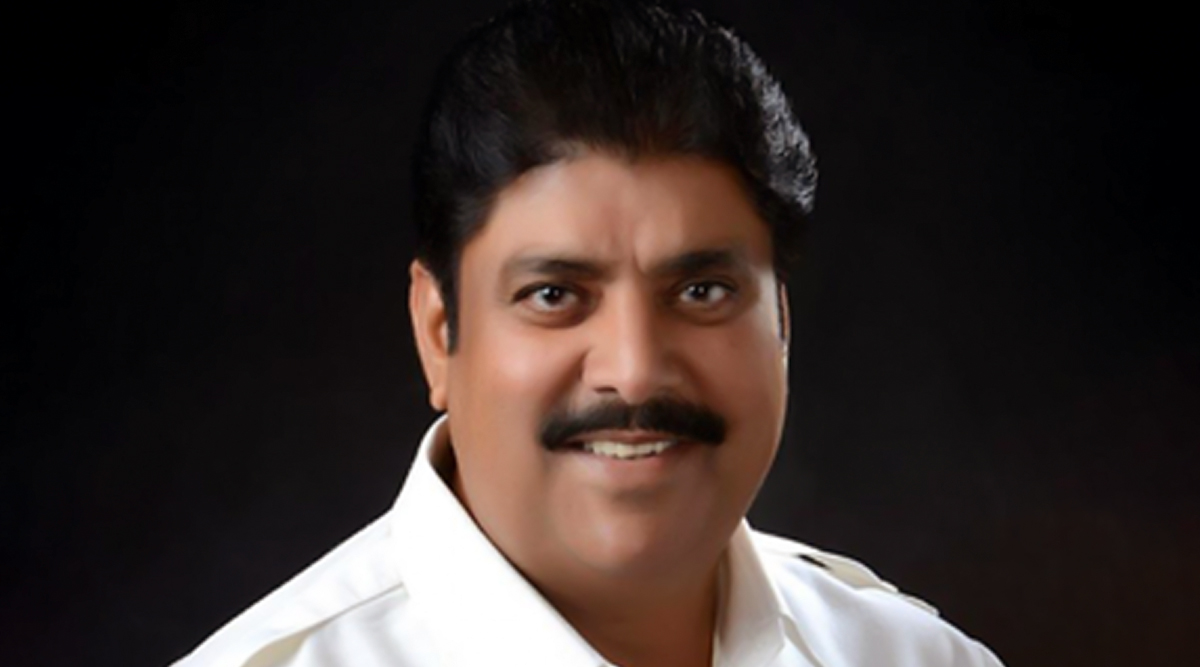 New Delhi, October 27: Jannayak Janta Party (JJP) leader Ajay Chautala was released from Tihar Jail on Sunday after been granted furlough of 14 days. JJP Chief Dushyant Chautala's father Ajay Chautala was granted furlough on Saturday. "Dushyant has established the organisation in just 11 months along with the party workers. A son is known by his father's name only. The efforts taken by the party workers have flourished today on an auspicious occasion," said Chautala.

"Dushyant does not take any decision before taking my advice and when he met me before forming the alliance, I gave my nod for the same," he added. Dushyant had on Friday met his father Ajay Chautala at Tihar prison complex. Dushyant Chautala's Father Ajay Chautala Granted Furlough For Two Weeks; Likely to Attend Oath Taking Ceremony of JJP Chief.

The BJP on Friday had sealed an alliance in Haryana with Dushyant's JJP, which won 10 seats in the 90-member Haryana Assembly. The deal was sealed in a meeting between BJP President Amit Shah and Dushyant Chautala.

Shah, without hesitation, accepted the offer made by JJP to give Deputy Chief Minister's post to the party which was a major cause for BJP's poor show in the state Assembly polls.

Ajay Chautala and his father Om Prakash Chautala were convicted on January 16, 2013, by a Delhi court for illegally recruiting 3,206 junior basic teachers 12 years ago. They were held guilty of tampering with the selection list of teachers, nepotism, and favouritism.The father-son duo was also found guilty of taking bribes from people in exchange of hiring them.