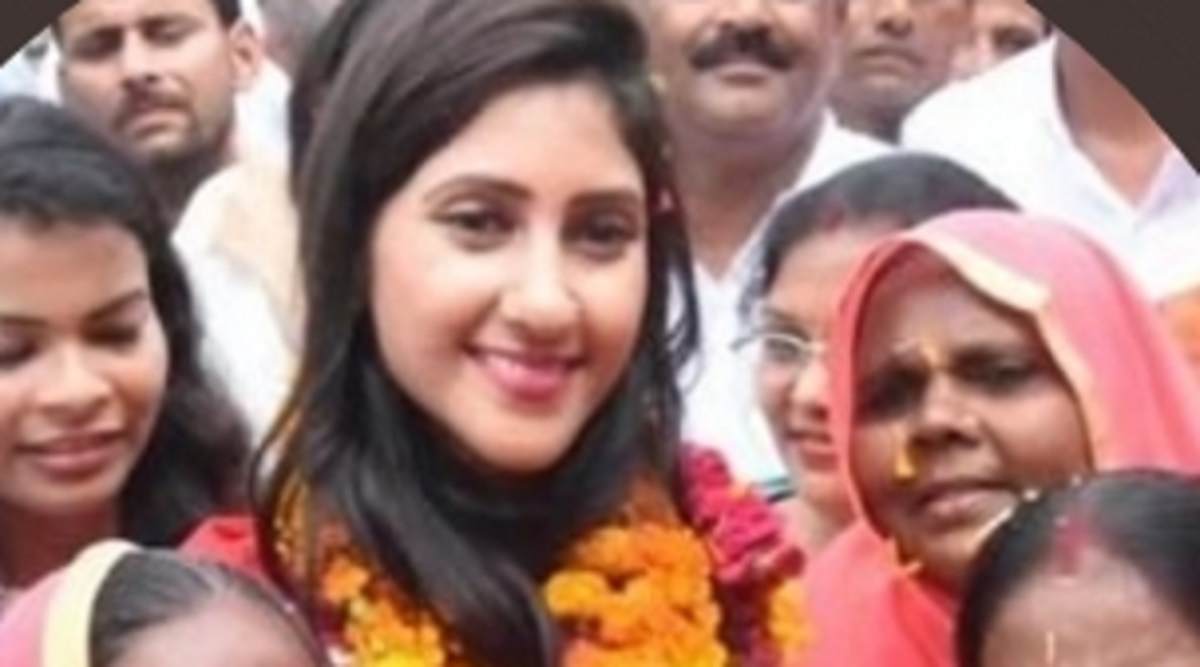 Lucknow, May 21: Congress MLA from Raebareli Aditi Singh has been suspended from the position of General Secretary of the women's wing of the party for "indiscipline", sources said.

According to sources, Singh has quit all WhatsApp groups of the party. A complaint against Singh is already pending with the Assembly Speaker of Uttar Pradesh. The party has also requested for disqualification of her MLA status.

"This was decided at the time when she had a meeting with Uttar Pradesh chief minister Yogi Adityanath and attended the Assembly session, against the party's will," added sources. Singh is the National In-charge of Priyadarshini, the Congress women's wing. However, she has been notified about her action and her response is awaited. Congress MLA Aditi Singh Dismisses Rumours of 'Marriage With Rahul Gandhi'.

Whereas, Singh, on her personal Twitter handle has slammed her party for "fraud" and termed Priyanka Gandhi's proposal of running 1,000 buses to ferry migrants back to the state as a cruel joke.

Her tweet in Hindi, roughly translated read, "What is the need of such low politics at the time of the disaster, they gave a list of 1000 buses, in this too, the fraud is that more than half of the registration numbers of the buses are fake, 297 are junk buses, 98 are auto-rickshaws and vehicles like ambulances and 68 vehicles are without papers. What a cruel joke, If there were buses then why did you not send them to Rajasthan, Punjab and Maharashtra.

"Singh also said that it was Chief Minister Yogi Adityanath who arranged buses to bring students back home from Kota where they were stranded due to the lockdown."Yogi Adityanath ji spent the night to bring them back on buses. Rajasthan CM himself also praised it," she said. (ANI)