Kerala Chief Minister Pinarayi Vijayan had made it clear that the new budget will not have major changes from the last budget apart from some additions. 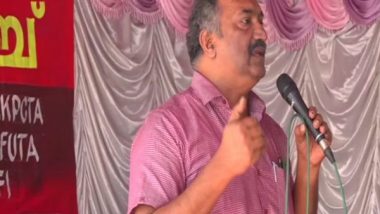 Thiruvananthapuram, June 3: The first budget of the new Left Democratic Front ( LDF) government in Kerala will be presented by Finance Minister KN Balagopal on Friday.

Also, the LDF in its manifesto had listed 900 odd promises including new projects in various sectors. The allocation to existing projects and inclusion of some of these new projects are also expected in the budget speech of the new FinMin.

In the backdrop of COVID second wave-induced lockdown, hopes are high that government may increase fund allocation for various welfare schemes. In the ongoing assembly session, the government will also present vote-on-accounts for three months as the detailed discussion and passing of the renewed budget can be held only in the next assembly session.