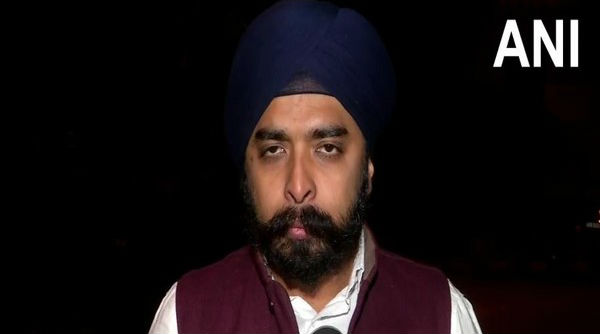 New Delhi, January 25: Hours after BJP candidate from Hari Nagar constituency, Tajinder Pal Singh Bagga was issued a notice by the Returning Officer over his campaign song video, the former claimed that the song was released before he had filed his nomination and had only been re-posted now.

"This song was released before my nomination and has only been re-posted now. I respect the Election Commission and our lawyers are replying to them," said Bagga while speaking to ANI. Delhi Assembly Elections 2020: Good News For AAP, Two Rebel MLAs Withdraw Nominations Against Party's Official Candidates.

Pal has been directed to state within 48 hours why the expenditure for the song shouldn't be computed and added to his election expenses. The notice also states that the decision of the Media Certification and Monitoring Committee (MCMC) will be final on the subject if Bagga fails to reply within the prescribed time.

Bagga is in the fray against Aam Aadmi Party's Princess Dhillon and Congress' Surender Sethi.Voting for the 70-member Delhi Assembly will be held on February 8 and the counting of votes will take place on February 11.

The BJP faces a tough battle in Delhi where it has been out of power for over two decades. The party could win only three seats in the last Assembly polls with the ruling AAP scoring a landslide victory with 67 seats.