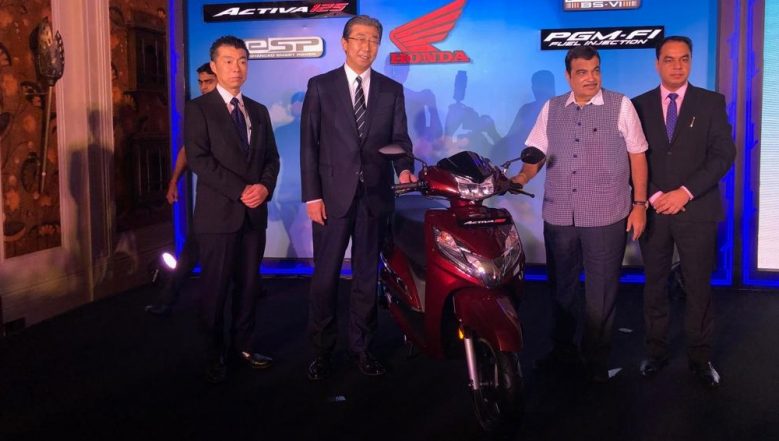 The newly launched Activa 125 scooter is powered by the same 124cc engine that is tuned to make 8.1PS of maximum power and 10.54Nm, which is slightly less than the carburettor model. To proffer better efficiency, Honda has incorporated a fuel injection which is claimed to be 13 percent more efficient than the predecessor.

On the hardware front, the new Activa 125 comes with telescopic suspension setup at the front along with a monoshock setup at the rear. The company offers range of variants which includes a drum and disc variants that ensures great braking efficiency with CBS (Combined Braking System).