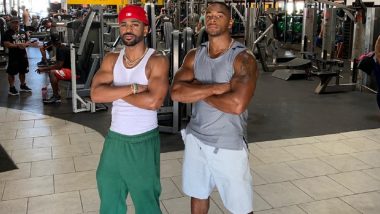 This Detroit based native changed his life from tragedy to success by becoming a renowned financial investor in various sectors.

Not many have the courage to live a life that surrounds many crimes & controversies like murder, gun violence, gang life, drug trafficking and addiction & jail. Especially children who dare to see such times during their growing years are the ones who most often than not turn out to be a completely different person & the ones who turn the challenging times into their favour to make their dreams a reality. One such courageous man we know who faced it all in his life is Jerry Ford. This man at only 14 lost his brother Sam in a murder on their mother's birthday & at 17, Ford suffered the death of his friend Steven as he was killed too. The only option left for Ford to convert all his angst into something benefitting was to get into martial arts. 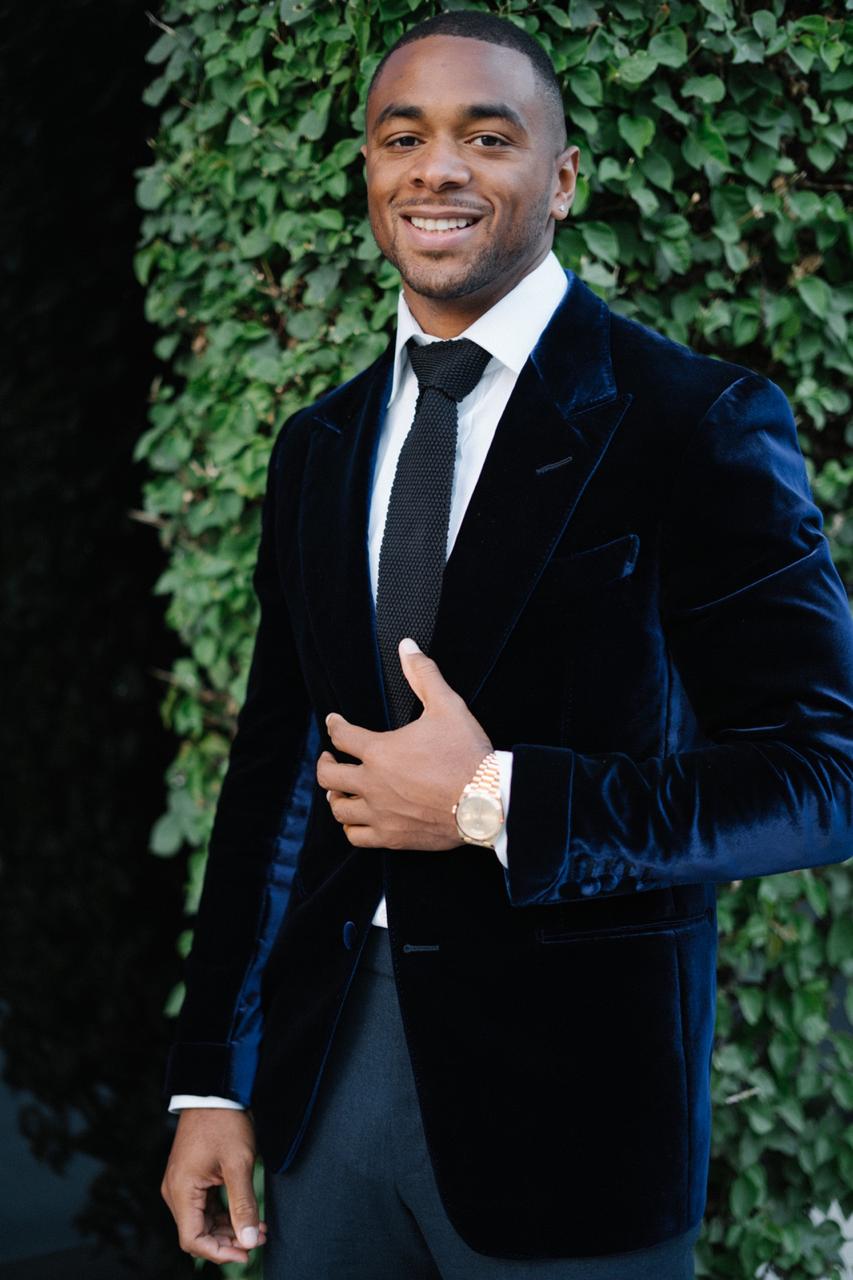 With learning many styles & getting a black belt, he became a gold medalist with winning not just the Junior Olympics but also many other world championships. Getting a Bachelor's degree from Rutgers University & completing his studies, he got into personal fitness training at the New York Health & Racquet Club & with his continued efforts became one of the most famous trainers at the company. Ford later moved to Los Angeles & tried his luck at Equinox also to become a top trainer.

As soon as Ford mastered the science of human engineering, he left Equinox & built his own private training business & with time he even developed a rich list of clients which included the royal family members, fighters, celebs, high-net-worth individuals & the list got endless. Not just this, Ford travelled across countries to train his multiple clients.

Ford became an author with his first-ever best-selling book called Guns, Drugs, or Wealth in 2018. With this book, Ford wrote down his journey till now, a robust three-pronged investment strategy & his inspiring true story that can offer financial security and peace of mind to people. The book also shows how Ford has managed to acquire the money through his personal training work & built his wealth through investments in real estate, stocks with the help of smart spending. This well-received book of his has also been considered as an amalgamation of great financial expertise & street-smart wisdom.

In 2019, Ford bid farewell to personal training & dived deep into financial investing by keeping only the Grammy nominated & platinum selling rapper from Detroit, Big Sean, as his client. Today the financial investment sector has turned out to be his passion where he invests in many sectors including stocks, real estate, television & films, etc. He even created a company for actively managing & holding a portfolio of exchange-traded securities. To help all those who have less knowledge about where to invest their money, Ford helps & works with his co-investors which includes high-net-worth individuals, &prominent personalities, celebs, etc. to help them capitalize on their investments.

Ford created an environment favourable for his co-investors by helping them earn maximum profits that led to mutually-rewarding relations. There is so much we can learn from people like Ford, who knows how to make use of all the opportunities in front of them & turn it into a fruitful one.

He credits his success to his constant urge to learn new things & keeping up with the current trends in the business by also educating himself now & then. If this is not an inspiring story, then what is? Kudos to you, Ford, for bringing in the wave of positivity for many people all around the world to give them more motivation in their life journey to achieve their goals.