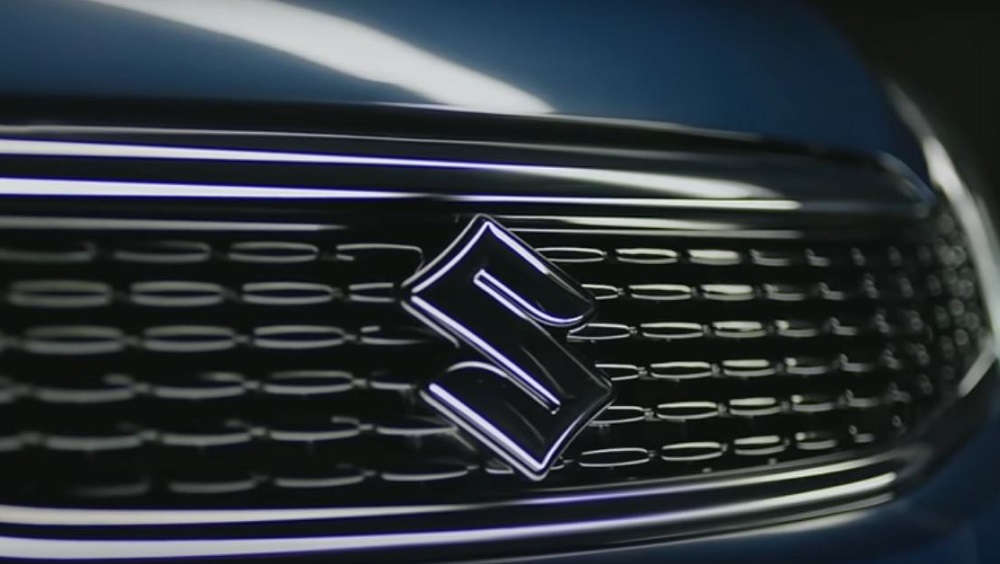 New Delhi, January 1: Maruti Suzuki India on Wednesday reported a 2.4 per cent rise in car sales in the domestic market during December, as higher demand for compact models such as New WagonR offset a slump in small cars.

In a regulatory filing, Maruti said it sold 124,375 vehicles in the domestic market in December as compared to 121,479 vehicles sold in the same month a year back.

After including exports and sales to other original equipment manufacturer (OEM), the firm clocked a 3.9 per cent rise in sales to 133,296 vehicles. Its popular models such as Alto, which are categorised by the company as 'mini' cars, saw sales drop 13.6 per cent to 23,883 pieces. This was more than offset by a near 28 pe cent rise in its 'Compact' category cars such as New WagonR, Swift, Celerio and Dzire to 65,673.

Mid-sized Ciaz saw a 62.3 per cent drop in sales to 1,786 while utility vehicles such as Gypsy and Ertiga posted a 17.7 per cent rise to 23,808. During April-December, Maruti said its domestic sales were down near 17 per cent at 1.1 million units.