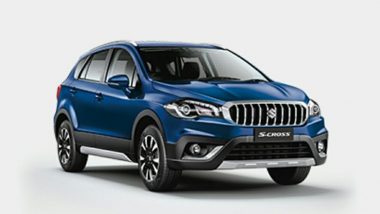 Maruti Suzuki India is all set to launch the highly awaited S-Cross petrol in India. The updated petrol iteration of the S-Cross has been awaited in the domestic market eagerly ever since its debut in India at the Auto Expo 2020. The company has already started taking pre-orders for the petrol-powered S-Cross with down-payment of Rs 11,000. Additionally, the Crossover has started arriving at the dealership stockyard ahead of the launch. The new S-Cross petrol will be offered in 4 trims - Sigma, Delta, Zeta & Alpha. BS6 Maruti Suzuki S-Cross Petrol Launching in India on August 5; Expected Prices, Features & Specifications.

The model will be available in five colours and seven variants. The overall design of the Crossover remains identical to the diesel counterpart, which is has been discontinued in the market. Apart from the mechanicals, everything else is expected to remain identical to the previous model. However, we can expect some additional features add-ons on the new S-Cross. 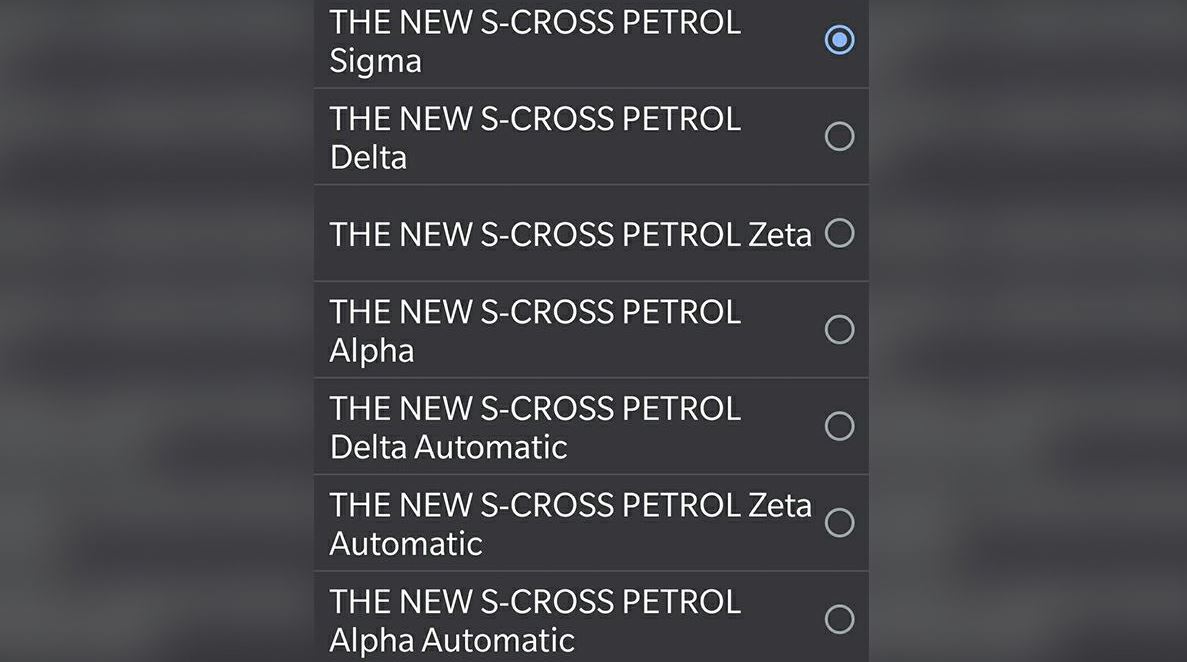 Just 1 day to go and we are trying hard to hold our excitement for the arrival of the New S-Cross Petrol with a new 1.5L Petrol Engine and Automatic Transmission. 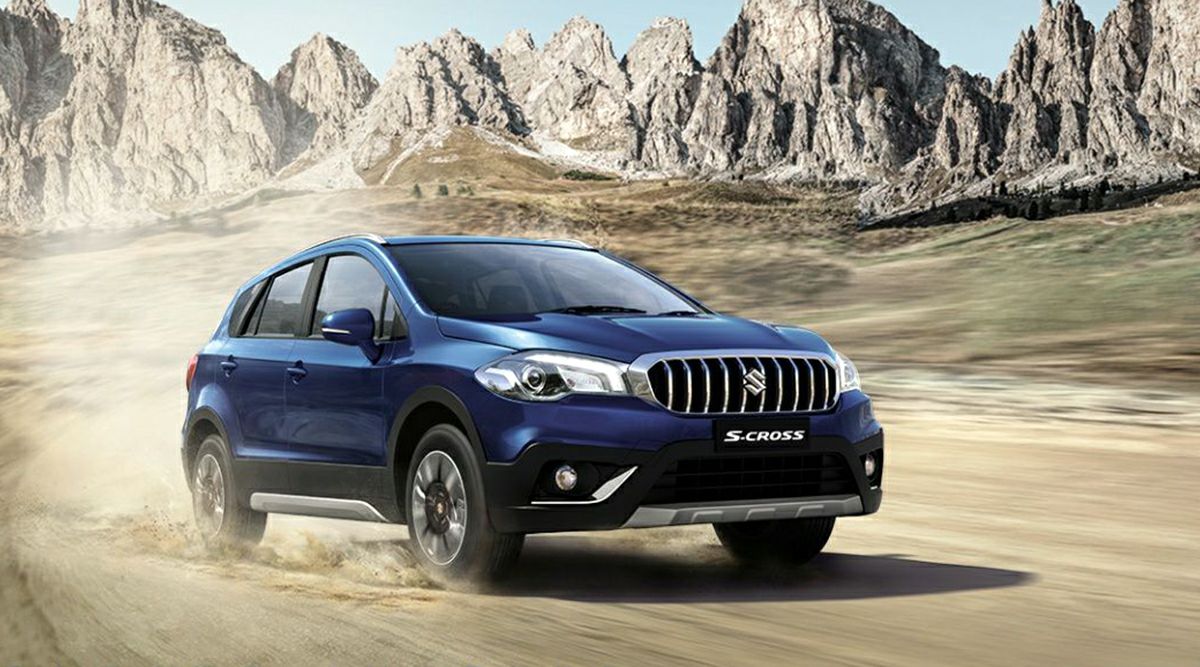 Inside, the cabin will be loaded with several features such as SmartPlay infotainment system, engine start-stop button, leather-wrapped steering wheel and steering mounted controls, height-adjustable driver seat, climate control, cruise control among others.

As far as the mechanicals are concerned, the new Maruti Suzuki S-Cross will be powered by a 1.5-litre K15B petrol engine. It is the same engine will also powers Vitara Brezza, Ciaz and Ertiga. The engine is capable of developing 103bhp of maximum power with peak torque of 138Nm. Transmission options will include a five-speed manual gearbox along with a four-speed automatic unit. The new Maruti Suzuki S-Cross is likely to be priced in India from Rs 9 lakh. Exact variant-wise prices of the car will be announced tomorrow.

(The above story first appeared on LatestLY on Aug 04, 2020 09:52 PM IST. For more news and updates on politics, world, sports, entertainment and lifestyle, log on to our website latestly.com).