The Next Generations Most Influential Entrepreneurs 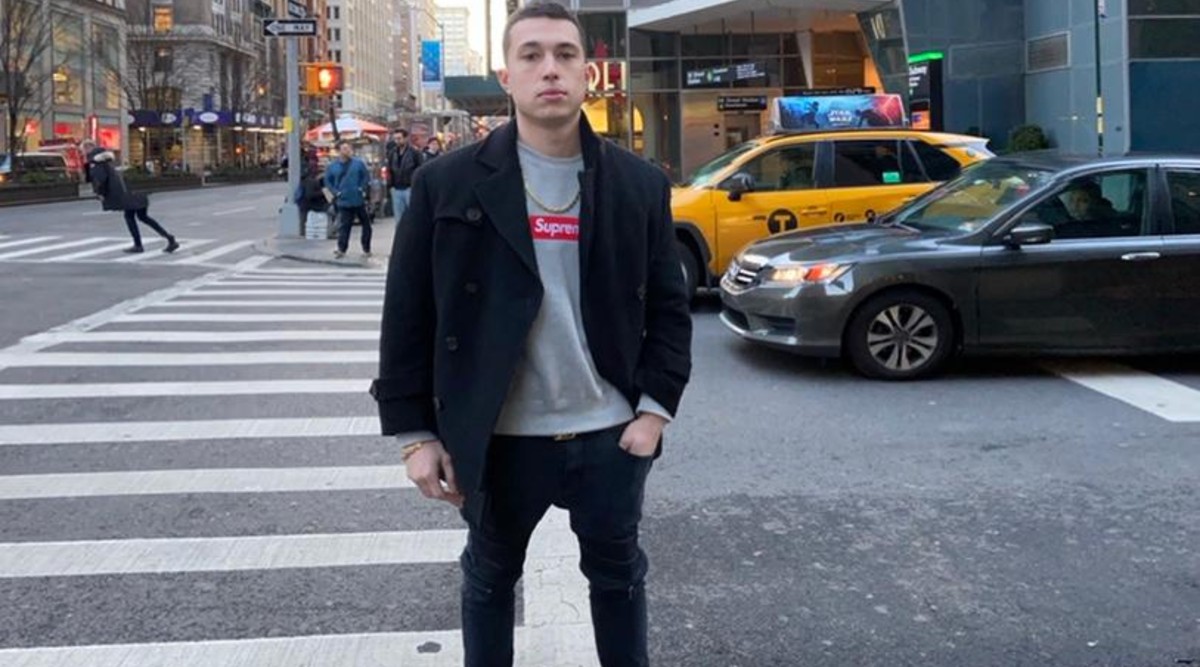 There is so much that goes into the music industry and it is filled with hard working individuals behind the screens; some of which have the biggest impact in the hip-hop industry. Lyrical Lemonade for example has created one of the biggest platforms for hip-hop entertainment of this generation and all it took was one videographer behind the scenes to take it to the next level. That’s how it is with most people working with these artists, they have the opportunity to create an empire which is what Chris Clemenza and Kyle Treadwell are aspiring to do.

*Kyle Treadwell* from Maine is the CEO of Nova Wave Records which he founded in 2014. He's been on the music venture for quite some time now since him mother introduced him to R&B and Soul music, with classics by Michael Jackson and Prince. This caused him to realize at a very young age he was destined to work in the music industry. 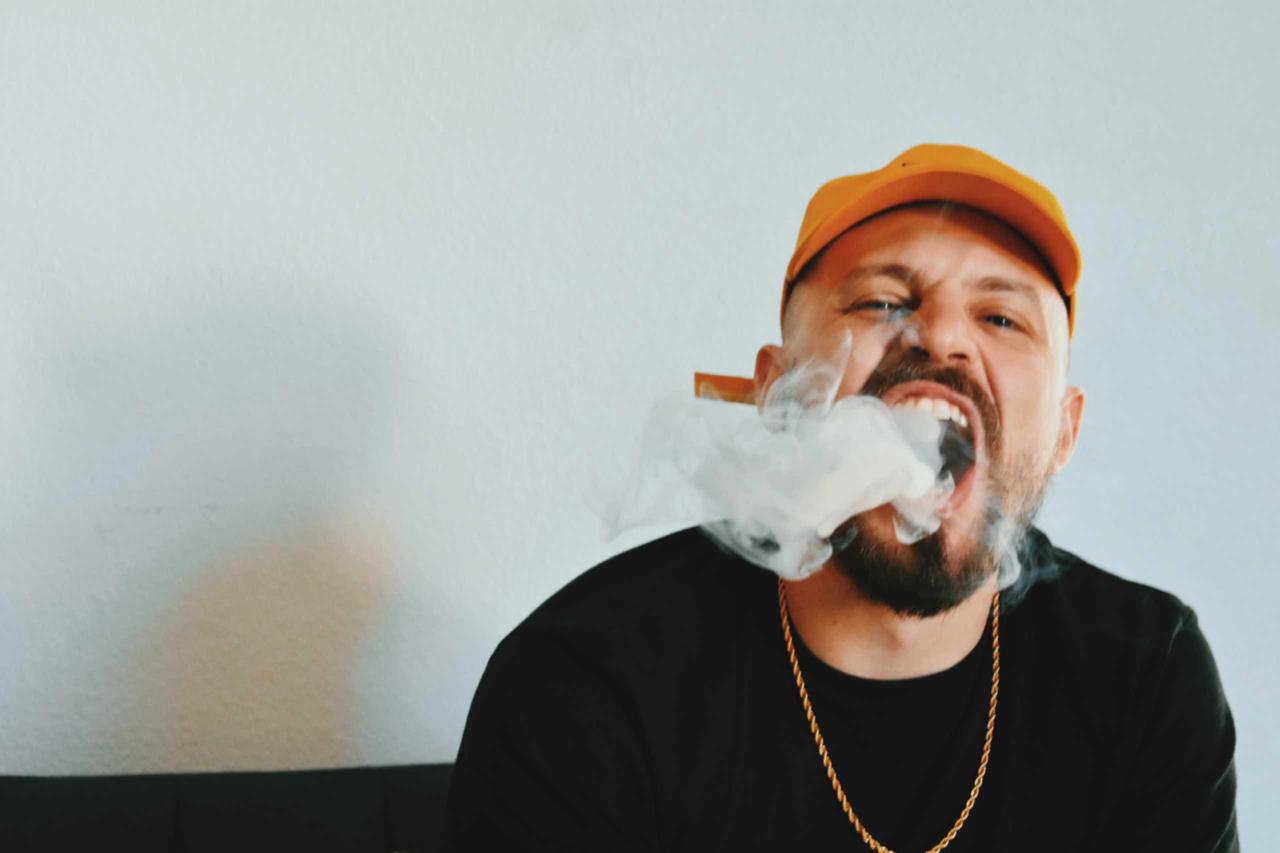 *Chris Clemenza* is another influential individual working behind the scenes from New Jersey with his record label Nice Entertainment. Working with popular artists $quidnice and Young King Dave was what motivated him to start working in the industry and he’s never looked back. The young business mogul has accomplished so much in these past years and we’re sure has big plans for 2020.

These accomplished people behind the scenes are key to the culture that we live and breathe today. Kyle Treadwell finding artists like Arizona Zervas with hit songs Roxanne and Drinking Problem making a big wave in the hip-hop community along with Nice Entertainment’s $quidnice hit songs Everywhere I Go and Trap by My Lonely. Hip-hop culture would not be the same without these hardworking dedicated individuals behind the scene running the machine that is the music industry.