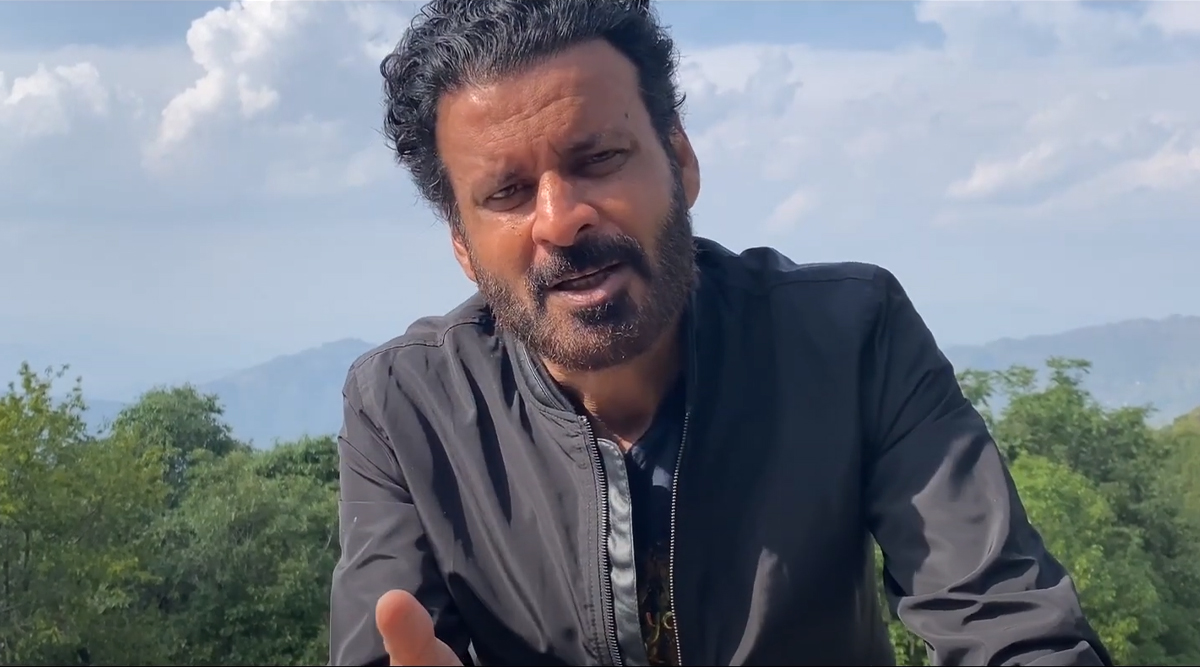 Milap Zaveri has conceptualised a new video. The director is famous for making movies like Marjaavan and Satyameva Jayate. The latest video, released on T-Series' YouTube amid the COVID-19 lockdown, talks about religious harmony. Manoj Bajpayee makes lengthy appearance narrating a poem titled Bhagwan Aur Khuda, which has been penned by the filmmaker. The poem is about a conversation between 'Bhagwaan' and 'Khuda'. Milap Zaveri on 'Marjaavaan' Action: Even 'Tom & Jerry' Has Violence.

The music for the poem has been composed by Lijo George. As the poem finishes the first stanza, a melodious rendition of Raghupati Raghav Raja Ram starts playing in the background that seamlessly blends with a voice crooning Ya Maula. Visuals of a church play on the screen. The message about harmony could not have been clearer. Subtler? Maybe. Milap Zaveri Compares John Abraham's Satyameva Jayate 2 Character to Marvel's Hulk.

Here is an excerpt from the poem:

The final shot is that of two men chatting up over a cup of tea. One of them is presumably Hindu, the other, thanks to the skull cap, we know is Muslim.

Milap's next film will be Satyameva Jayate 2. John Abraham will return in the film and will be joined by Divya Khosla Kumar. It is yet to be known if this will be a direct sequel - taking forward the story from the previous film - or a spiritual one - a standalone film.