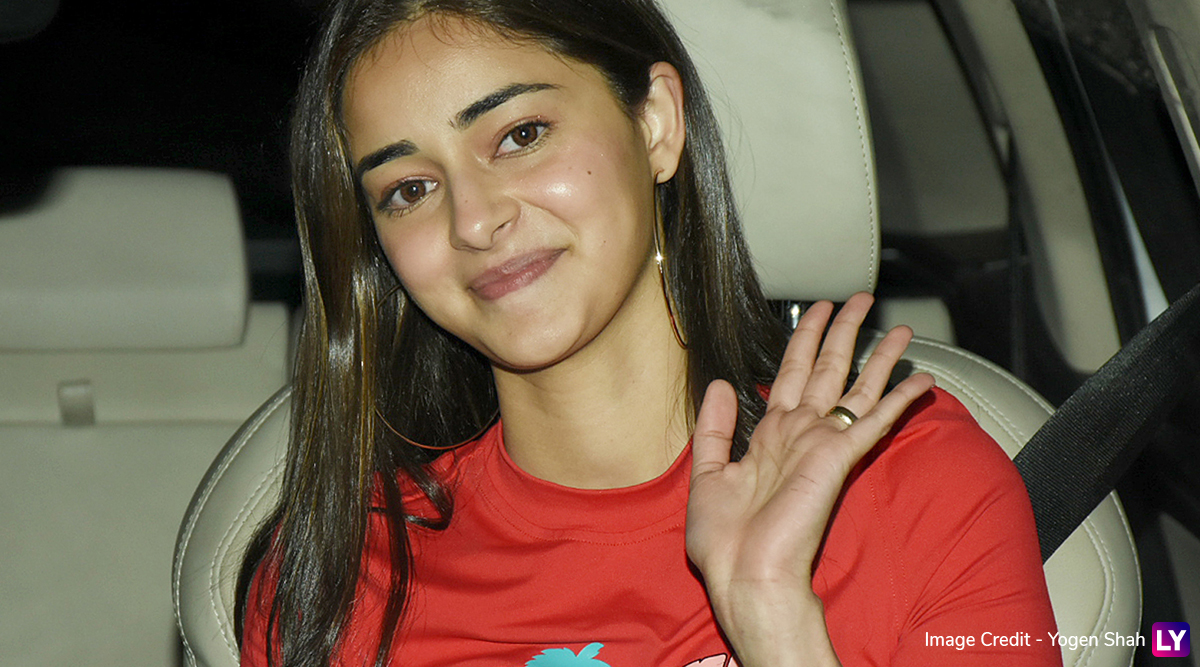 All the legit Bollywood buffs are rooting for the second installments of two films viz; Dil Chahta Hai and Zindagi Na Milegi Dobara. The Saif Ali Khan-Aamir Khan-Akshaye Khanna starrer and Hrithik Roshan-Farhan Akhtar-Abhay Deol starrer were the classic films based on friendship and fans are just hoping for the sequels with the EXACT SAME actors in it. However, Pati Patni Aur Woh actress, Ananya Panday has different plans in her mind! The young newbie wants a female version of these movies with herself and her friends- Shanaya Kapoor, Suhana Khan in the lead. Kartik Aaryan Trolled For Using a Basic Caption, Ananya Panday Not Spared Either.

Yep, the chirpy star-kid is of the opinion that these three girls can pull off the sequel of the two of the most iconic films on friendship. In a chat with Mumbai Mirror, Ananya said, "It would be so cool to have someone do a female version of Zindagi Na Milegi Dobara or Dil Chahta Hai with Suhana (Khan), Shanaya (Kapoor) and me!"

The three girls do give off-screen friendship goals to their fans. However, being a part of ZNMD and DCH seems like a bit of a far fetched dream. After all, the fans are super sensitive about the characters in these films and are extremely eager to know what happens next in their lives. Of course, a film of female friendships would be a super cool thing to watch and we do vouch for many (just like Veere Di Wedding). However, Dil Chahta Hai and ZNMD would be better in the hands of the original star cast. Do you agree or do you agree?!