Dia Mirza Recalls Facing a Stalker from Her Younger Days 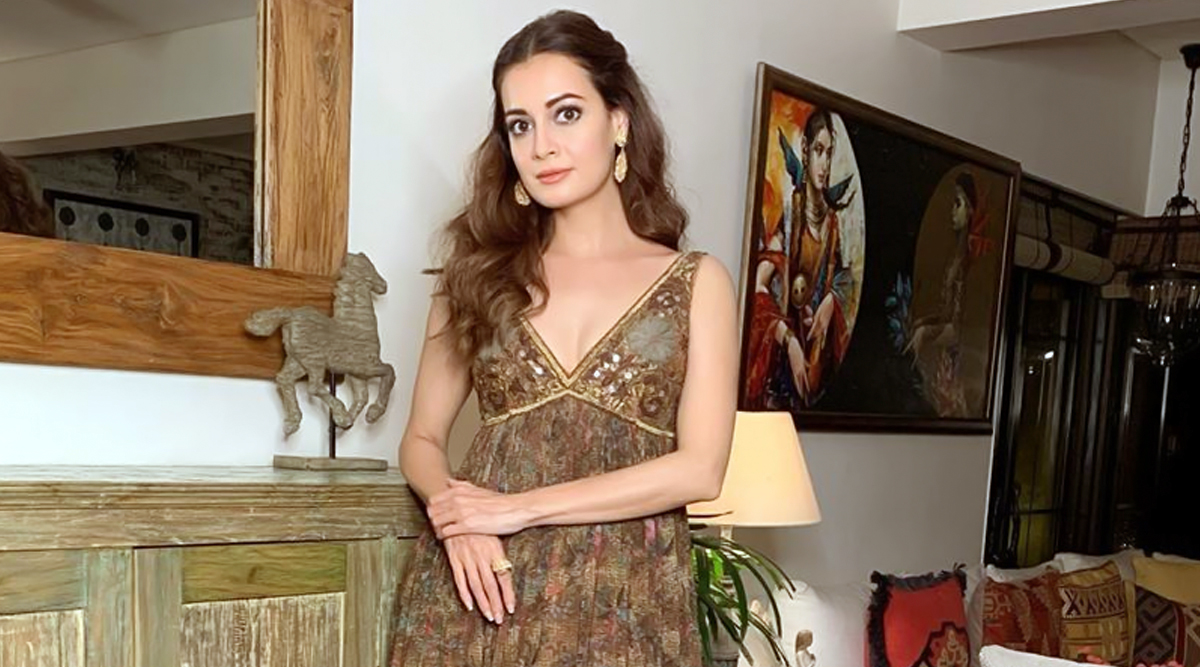 Actress-producer Dia Mirza has recounted her younger days when she was stalked. "When I was younger, back home in Hyderabad even I faced a stalker. I confronted him and asked him his name. That moment, the boy didn't have an answer. One should never ignore or be afraid of reporting or calling out a harasser. Thrifty Style: Dia Mirza Swirls, Twirls and Whirls in a Global Desi Ensemble!

There is no shame in doing so. It empowers us with the ability to address the problem and more often than not data indicates that it makes a big difference. The harassment does stop," she said. She feels that safety is not just a law and order issue. "It is much more, with its long and firm roots in the mind-sets and the play of patriarchy. Australian Bushfires: Disha Patani, Dia Mirza, Diana Penty and Other Bollywood Celebs Express Concern Over Wildfires.

The manifestations of violence can take as horrific a turn as rape. It renders me speechless to hear how young children also fall prey to most heinous of violence and violations," added the former beauty queen. She was recently speaking at an event hosted by NGO Save the Children, of which Dia is the Artist Ambassador.