On the occasion of the birth anniversary, let's look at five popular Bollywood movies from this century that do live upto the Gandhian ideals of non-violence, upliftment and self-reliance, in their own ways. Please note we have avoided biopics made on the great man. 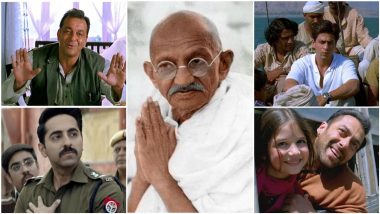 Mahatma Gandhi is the apostle of peace and non-violence for many across the world, which is why his birthday on October 2 is also celebrated as the Day of Nonviolence. He preached equality, tolerance, upliftment of the minorities, while striving hard to lead our freedom movement. Even if the present state of our nation is far away from what he and our other founding fathers envisioned, so it is upto us to live upto them. Gandhi Jayanti 2021 Date: Know History and Significance About The Birth Anniversary of Mahatma Gandhi, The Father of the Nation.

On the occasion of the birth anniversary, let's look at five popular Bollywood movies from this century that do live upto the Gandhian ideals of non-violence, upliftment and self-reliance, in their own ways. Please note we have avoided biopics made on the great man. 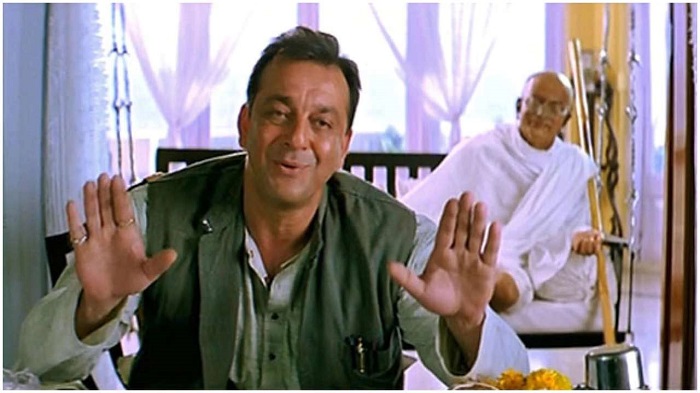 Of course, how can we forget the movie that used Mahatma Gandhi to teach the new generation his ideals, that too with humour and entertainment? Directed by Rajkumar Hirani, the movie stars Sanjay Dutt, Vidya Balan and Arshad Warsi 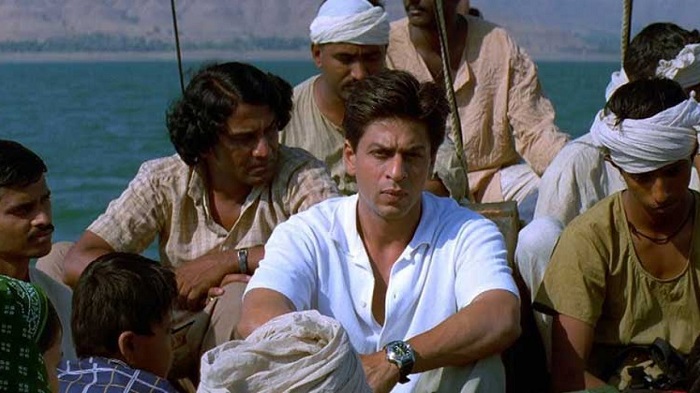 A Still From Swades

Mahatma Gandhi always wanted upliftment of rural areas, a dream that still needs to be cherished. Ashutosh Gowariker's Swades, starring Shah Rukh Khan, is about an NRI coming to a village to bring his former nanny back, but end up helping it get electricity. Swades had inspired many real NRI's to return to their homeland to help their own people. Shah Rukh Khan’s Swades, Aamir Khan’s 3 Idiots, Shahid Kapoor's Kabir Singh and More - 20 Amazing Little Details About Your Fave Hindi Movies That Will Make You Watch Them Again! 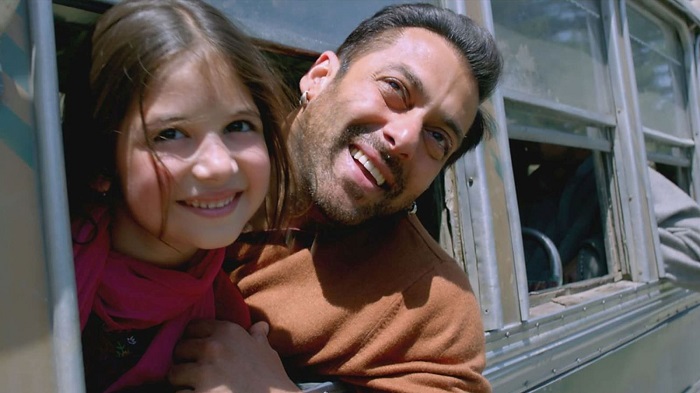 A Still from Bajrangi Bhaijaan

In his final years, Gandhiji had tried to bring peace during the Hindu-Muslim riots caused by the partition, and he also lost his life doing so. Bajrangi Bhaijaan, starring Salman Khan and Kareena Kapoor Khan, instead of going the usual Pakistan bashing, told a story about brotherhood between the two nations. And what's more, it was a blockbuster success. 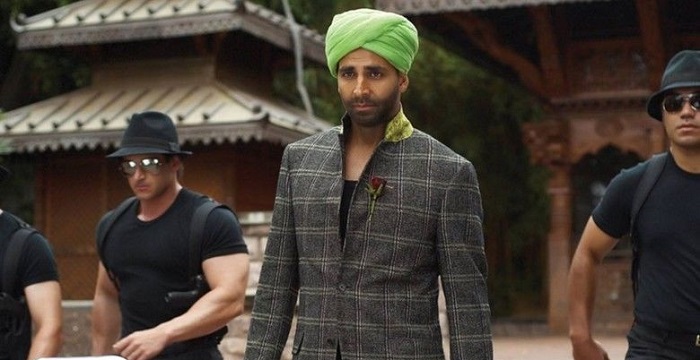 A Still from Singh is Kinng

Okay, before you begin rolling your eyes, hear me out. Here is a protagonist, played by Akshay Kumar, who accidentally becomes the leader of a crime syndicate, but his simple-minded nature teaches them to solve their problems with love and non-violence. Even if it is in a slapstick manner! 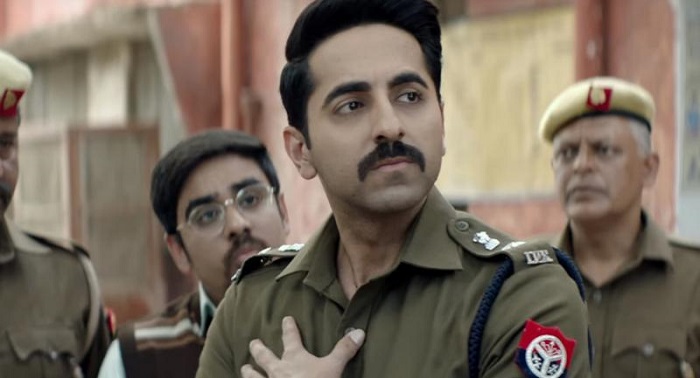 A Still from Article 15

Although his approach for upliftment of Dalits often clashed with Dr Babasaheb Ambedkar, Gandhiji would be disappointed to see that even after more than seven years of independence, we have not got rid of caste discrimination and all the crimes associated with it. Article 15 tackles the burning topic, but the Ayushmann Khurrana film ends with a more positive outlook, bringing justice to the downtrodden without having the protagonist use violent measures and finish with a message of unity in diversity.

(The above story first appeared on LatestLY on Oct 02, 2021 09:41 AM IST. For more news and updates on politics, world, sports, entertainment and lifestyle, log on to our website latestly.com).