Many of you might not even know or remember that films like The Exorcist, Evil Dead, Scream, Nightmare At Elm Street have found some cheap imitators in the Hindi film industry. So without further ado, here are 11 such films you should totally check out for cheap guilty pleasures. 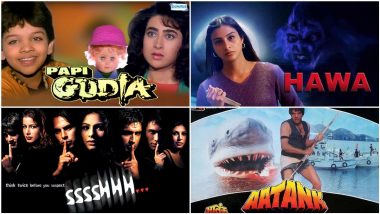 Normally, for a Halloween feature like this, we would have gone for recommending some amazing horror movies. Like we do every year. But 2020 is not a normal year. Thanks to the whole pandemic situation, we already have a horrifying year, and things are not looking up anywhere near the horizon. So we decided that instead of recommending good horror films, we instead would want to you to watch some very cheesy ones so that you can enjoy the guilty pleasures. Trick or Treat! To Celebrate Halloween 2020, Check Out These Tasty and Spooky Treats to Bake With Kids.

And not just any cheesy films. In this special Halloween feature, are recommending you to find those Bollywood horror films that dared to remake some very iconic and cult Hollywood horror films and most ended up being a sorry mess. Many of you might not even know or remember that films like The Exorcist, Evil Dead, Scream, Nightmare At Elm Street have found some cheap imitators in the Hindi film industry.

So without further ado, here are 11 such films you should totally check out for cheap guilty pleasures. 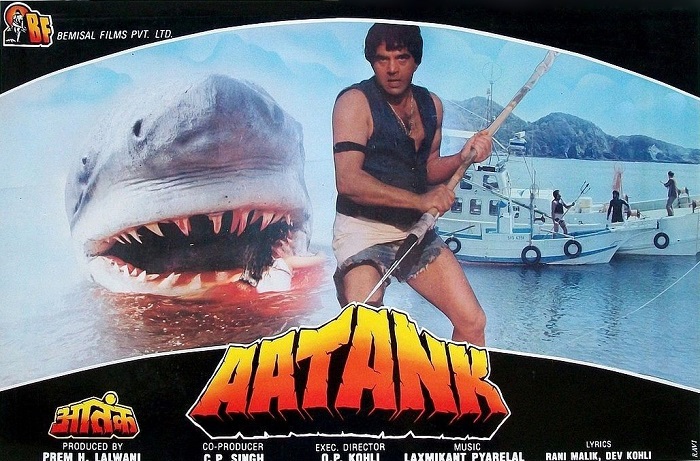 The Poster of Aatank

Dharmendra taking on a very fake looking shark, who disappears for most portions, is exactly what B-grade fun is supposed to be! 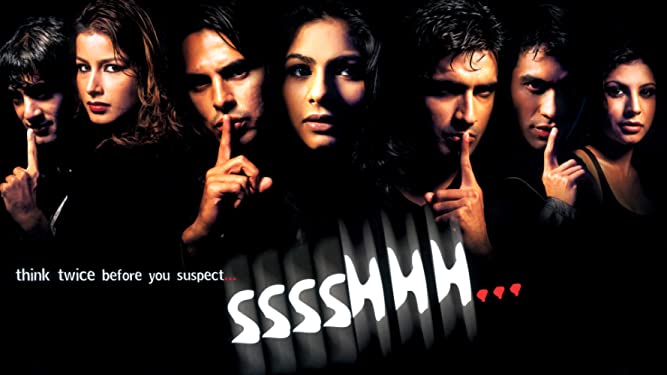 The Poster of Sssshhh

At the first watch, Sssshhh, starring Tanishaa, Dino Morea, Karan Nath and Gaurav Kapur, comes across as a decent serial killer thriller. But then you realise that it does a really bad job of ripping off Scream, leaving aside all the meta references that made the Wes Craven film so iconic. What's left is seeing Tanisha showing off that Tanuja's acting genes are all hoarded by her elder sister, Kajol. Halloween: 11 Spooky Hollywood Movies That You Can Binge-Watch During Halloween! 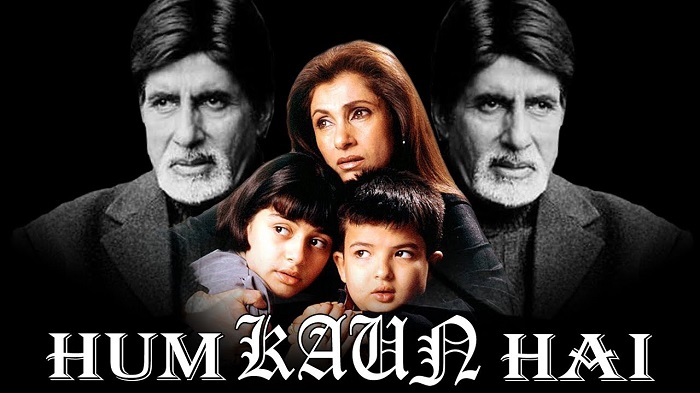 The Poster of Hum Kaun Hai?

Remake of: The Others

Amitabh Bachchan, Dimple Kapadia and Dharmendra in a supernatural, inspired by an acclaimed Nicole Kidman-starrer known for its amazing twist! Well, what could go wrong? Apparently, a lot, where the scariest part of the film was the total lack of interest on Mr Bachchan's face. And just so you know, there is another remake of the same film, starring Sanjay Kapoor, in case you are going for a cheesy double feature. Is Halloween 2020 Cancelled? Some Netizens Are Not Looking Forward to The Spooky Festival Celebrations as 2020 Has Been Scary Enough! 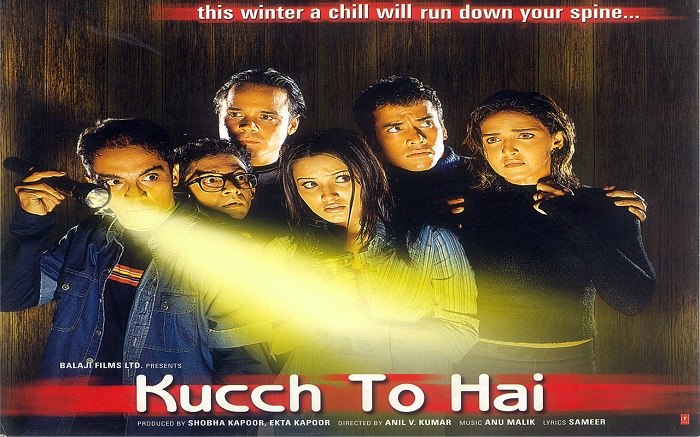 The Poster of Kucch Toh Hai

Remake of: I Know What You Did Last Summer

Ekta Kapoor's persistent attempts to make a star out of Tusshar Kapoor resulted in lifting off several foreign flicks including this remake of the Sarah Michelle Gellar-horror flick. To give some fair points to Kucch Toh Hai, the soundtrack is good and Rishi Kapoor does a nice job as the creepy professor. 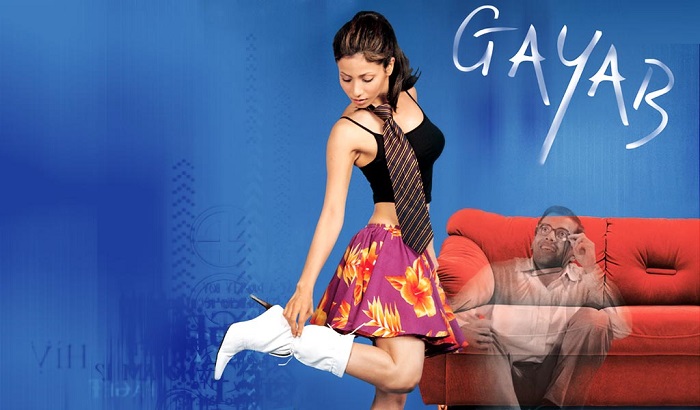 Tusshar Kapoor returns to this list again, this time playing an invisible man gone bad in this Ram Gopal Varma production. At least, in that invisible form, you don't get see him trying too hard to act. 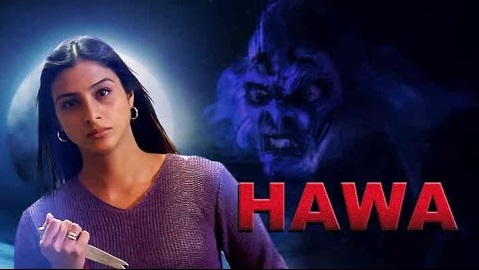 Remake of: The Entity

Tabu is a brilliant actress, her choice of movies not always so. Otherwise why would she choose to be a part of the remake of this '80s oddity, where a ghost keeps getting frisky with her? The original film was considered a gritty commentary on sexual assault. But you can't expect subtleties from director Guddu Dhanoa, who also famously ruined Leon The Professional through Bichoo. 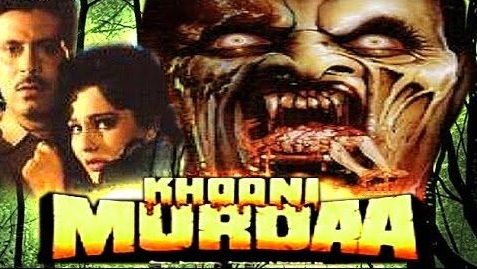 Remake of: Nightmare At Elm Street

This '80s B-grade horror film features Kiran Kumar playing a revenge seeking demon using kill methods clearly inspired by Freddy Krueger, including that infamous scene where a man is sucked inside his bed, while it showers fountains of blood! 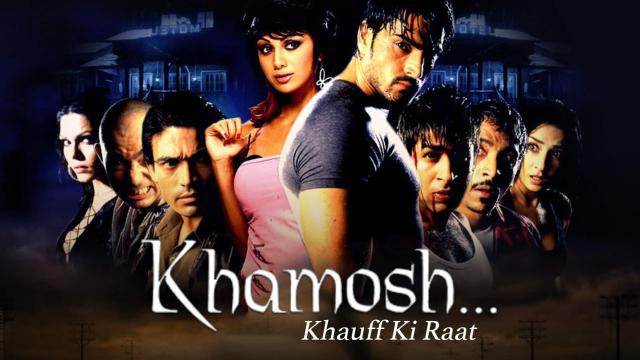 Deepak Tijori's take on Identity, a cult mystery thriller, shorns it off all its psychological quirks that made the original feel so unique. Instead the most remembered scenes in the film are seeing Shilpa Shetty squirm on the bed, and then watch Rakhi Sawant get butchered early in the film! 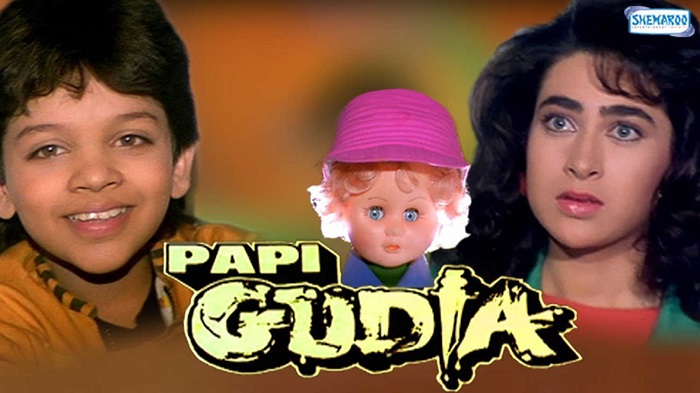 Move over, Chucky! Meet Channi, a doll that is as terrifying as nut scratching squirrel, voiced by Shakti Kapoor. Does that sound enticing enough? 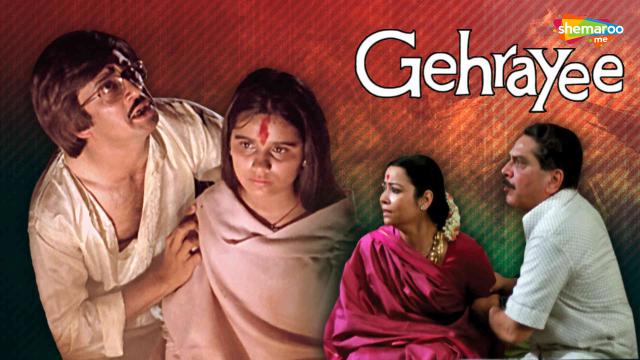 Remake of: The Exorcist

Gehrayee, starring a very young Padmini Kolhapure, is not a bad film per se, compared to others in the list. But we can't deny the fact its plot bears quite a few similarities to one of the most iconic horror films of all time, The Exorcist. And speaking of iconic horror films... 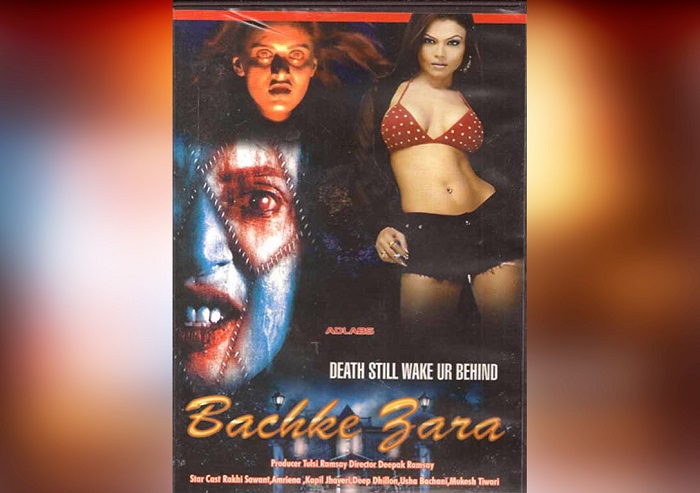 This one is produced by Rakhi Sawant's brother, and features an item song by her. Need we say anymore?

(The above story first appeared on LatestLY on Oct 28, 2020 07:32 PM IST. For more news and updates on politics, world, sports, entertainment and lifestyle, log on to our website latestly.com).