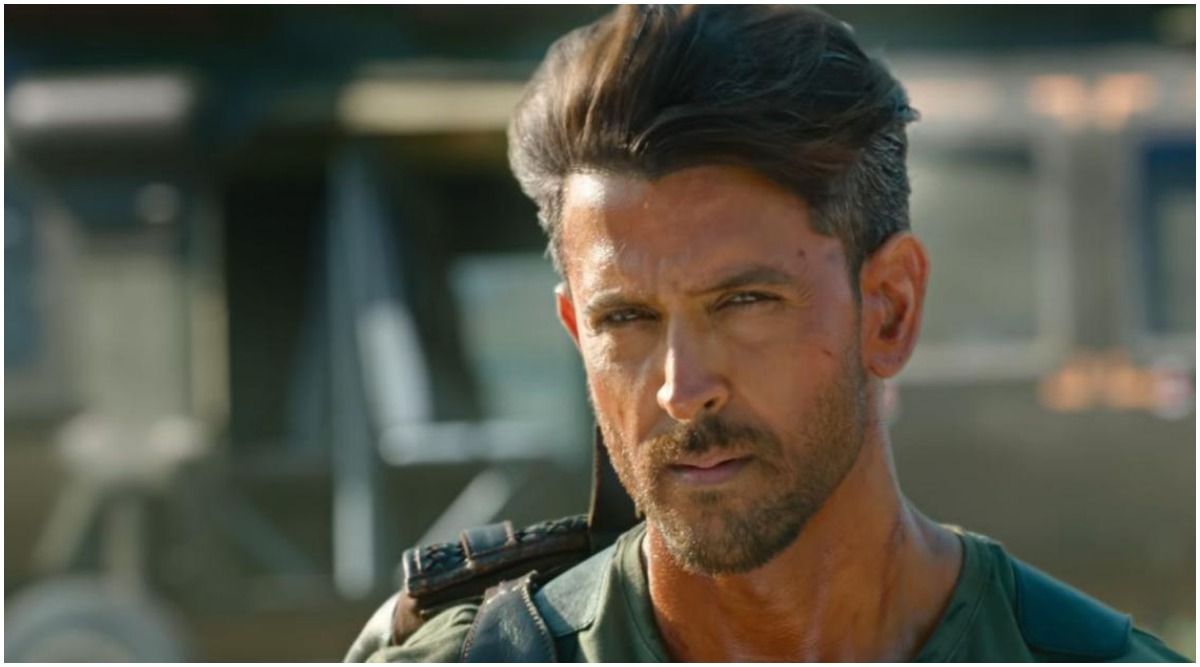 London, Dec 4 (PTI) Bollywood star Hrithik Roshan has been voted the Sexiest Asian Male of 2019 as well as the last decade in an online poll released in London on Wednesday. The 45-year-old actor who has box-office hits such as 'War' and 'Super 30' topped the annual 'Sexiest Asian Male' ranking compiled by British newsweekly 'Eastern Eye', based on votes from film fans around the world, the heat generated on social networking sites as well as wider impact over the year. Roshan scored a double win as he topped the overall ranking for the last 10 years as well.

"I would like to thank everyone who feels so and has voted for me; I am flattered," said Roshan, as he stressed that he did not view it as an "achievement".

"What is attractive in a person is his/her story, journey and the way that person has dealt with situations in his/her own life. Looking a certain way for my characters is just a part of my job, which takes a lot of effort and hard work."

“Hrithik is the most voted for star since the list was founded 16 years ago and consistently shown there is more to him than the Greek God looks, and physique,” said Nazir.

Bollywood actor and 2017 winner Shahid Kapoor came in at a second place, with television actor Vivian Dsena ranking third, screen action hero Tiger Shroff making his debut in the top 10 at No. 4 and British Asian popstar Zayn Malik completing the top 5 for 2019.

“The men featured in 2019 were connected by the fact they all went beyond their stardom and looks to make a positive impact. That is what really sexiness is about and why this list connects with millions around the world,” said Nazir.

Besides Roshan, the top 10 for the decade is dominated by actors and singers except Indian cricket captain Virat Kohli, who is ranked seventh. The list, which created a buzz on social media as it trended on Twitter in recent weeks, will be published in ‘Eastern Eye' on Friday.