'I Will Be Cursed': Pavail Gulati Thought People Will Hate Him After Thappad 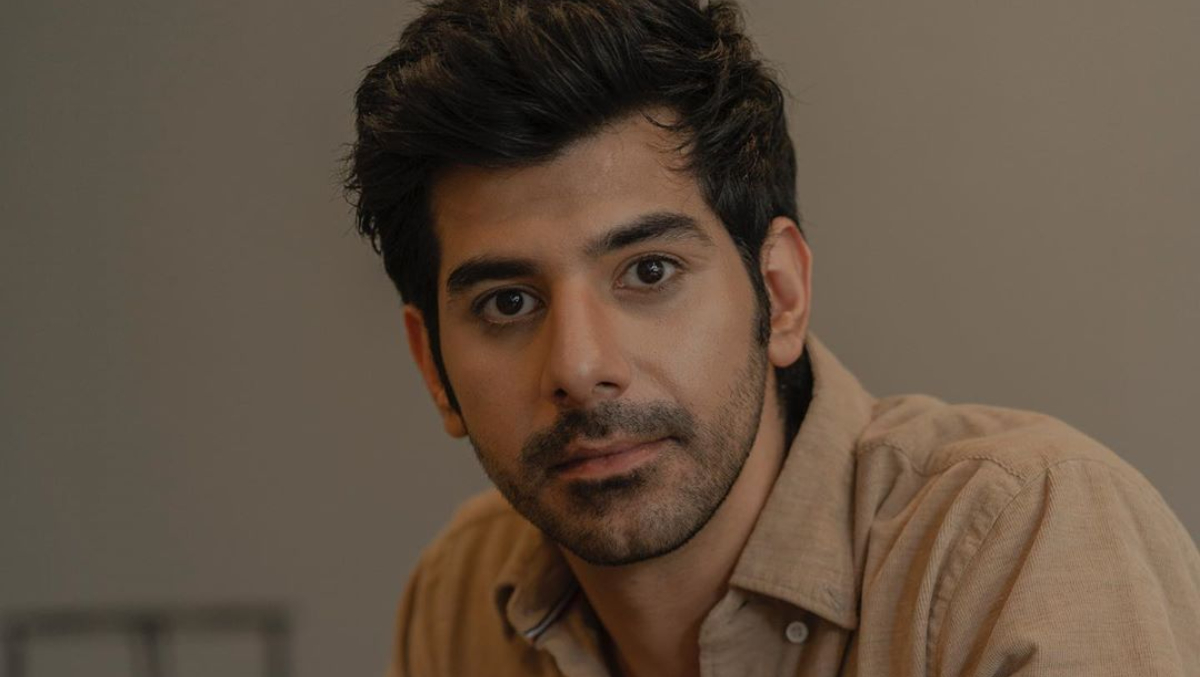 Pavail Gulati made an impressionable appearance in the film, Thappad. The movie directed by Anubhav Sinha and led by Taapsee Pannu threatened the notion that domestic violence is acceptable to a certain degree. Pavail's character paid the price for slapping his wife once. "Just a slap, par nahi maar sakta," the heroine tells us. Pavauil's performance was not menacing, neither did it make a devil out of the character. The actor struck a balance between an arrogant, abrasive husband but also being humane. His performance was appreciated by the audience and the critics alike, before the theatrical run of the film was cut short by the outbreak of the novel coronavirus.

Pavail thought that he will be hated for playing Vikram Sabharwal in the film. But he was wrong. In an interview, with The Indian Express, he said, "I thought because of the kind of character I play, people will hate me. And I will be cursed. But people loved the character and the film. I am really happy about how the film has been received."

"My one takeaway was about respecting relationships that we take for granted. I realised while shooting for the film that how we take our relationships for granted and do not give them their due," Pavail added.

But the actor maintained that he won't be playing a similar character again. He said that is uncertain what makes him give his nod to a script, but he is looking for the scripts that resonate with him.