Janhvi Kapoor Once Got Rejected from an Audition for Having a Babyface! 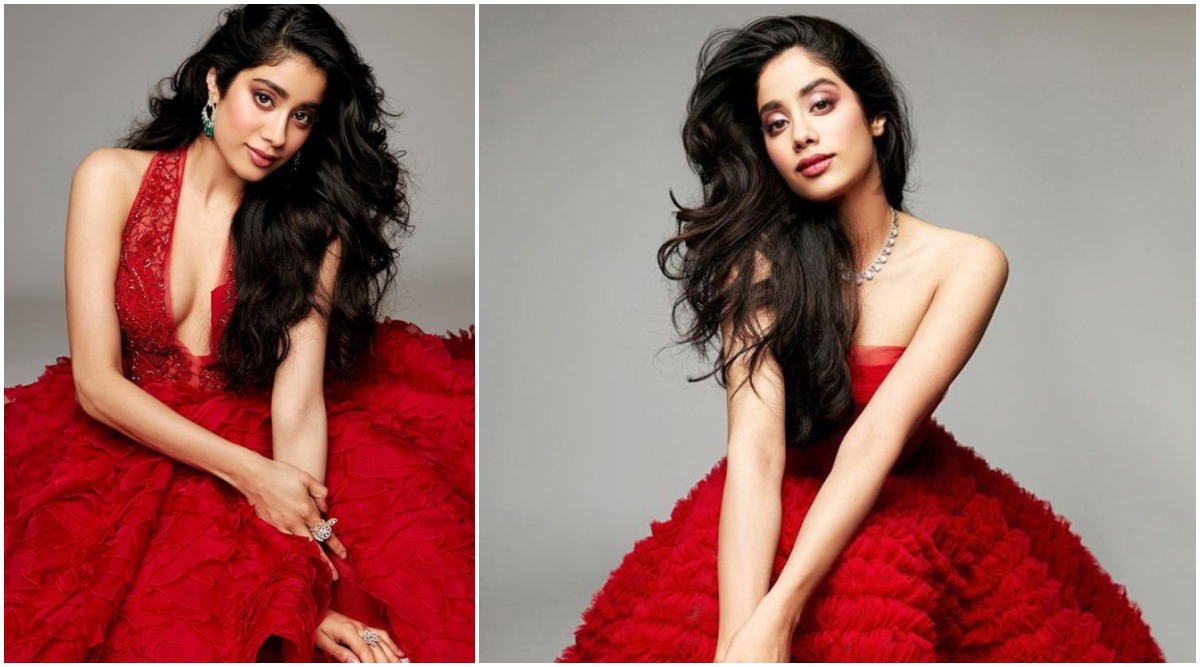 As weird as it may sound by Janhvi Kapoor did audition for a project and even got rejected! For the ones who believe star kids get easy access in Bollywood should know that the access provided to them could be early but certainly not easy! While we know Ananya Panday had auditioned for Guy Ritchie's Aladdin, we weren't aware of Janhvi Kapoor's similar experience. The Dhadak girl in fact, in her new conversation with Rajeev Masand, revealed details about her audition which unfortunately didn't work in her favour. Janhvi Kapoor – Keep Calm, Eat and Look Like a Stunning Hot Candy!

It was when host Rajeev Masand asked her about her level of excitement for Takht (which starts shooting next month) that Janhvi explained how she has always been smitten by that period in history. She has watched movies like Umrao Jaan, Pakeezah and Mughal -e-Azam and has admired them as an actress and a viewer. Speaking about her audition process, the star kid said, "I remember I auditioned for a film once and they okay, just dance. I played 'Aayiye Meherbaan' and I played 'Aaj Jaane ki Zid Na Karo', and it was the most fun I had to be able to do that." When the host, surprised, quizzed her if she had really auditioned for a role, Janhvi, unhesitatingly said, "Ya, though I didn't get it 'cos I had a babyface, or at least that's what they told me.", She later added that she had auditioned for yet another movie and was able to bag the role. Janhvi Kapoor-Rajkummar Rao's Horror Comedy Is Not Titled Rooh Afza! Find Out The New Title Here.

We wonder if the project in question here was a Bollywood one or Hollywood like in Ananya Panday's case. Nonetheless, the fact Ms Kapoor is not hesitant to prove her talent speaks a lot about the actor within her. Here's hoping she is able to bag all her auditioned roles in future.