Kangana Ranaut in Manikarnika, Deepika Padukone in Padmaavat, Anushka Shetty in Baahubali 2: Which Reel- Life Queen Made Her Way to Your Heart?

Before Kangana Ranaut, other Bollywood actresses won the hearts with royal characters! 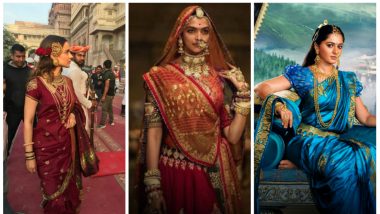 Kangana Ranaut is back on the sets to give her fans another phenomenal performance after ‘Queen’. Only, this time, she will be playing a reel-life queen, Rani Laxmibai in the flick called ‘Manikarnika’. Her look from the film is out and needless to say, she looks beautiful! Recently, the curly haired actress was spotted wearing elegant jewellery and red saree, resembling the aura of a real queen. It will be the ‘Gangster’ actress’ first period film, and she sure knows how to make the best of out of it. In fact, not only Kangana, but the Bollywood divas too have been always enthusiastic about playing the empress on the silver screen. Here are some of the most memorable roles donned by the actresses of B- town.

Kangana Ranaut in Manikarnika, of course, is right now the most talked about character. She will be essaying the role of Rani Lakshmi Bai, popularly known as ‘Jhansi Ki Rani’. The star performed stunts, learnt sword fighting and even got bruised while prepping up for the character. 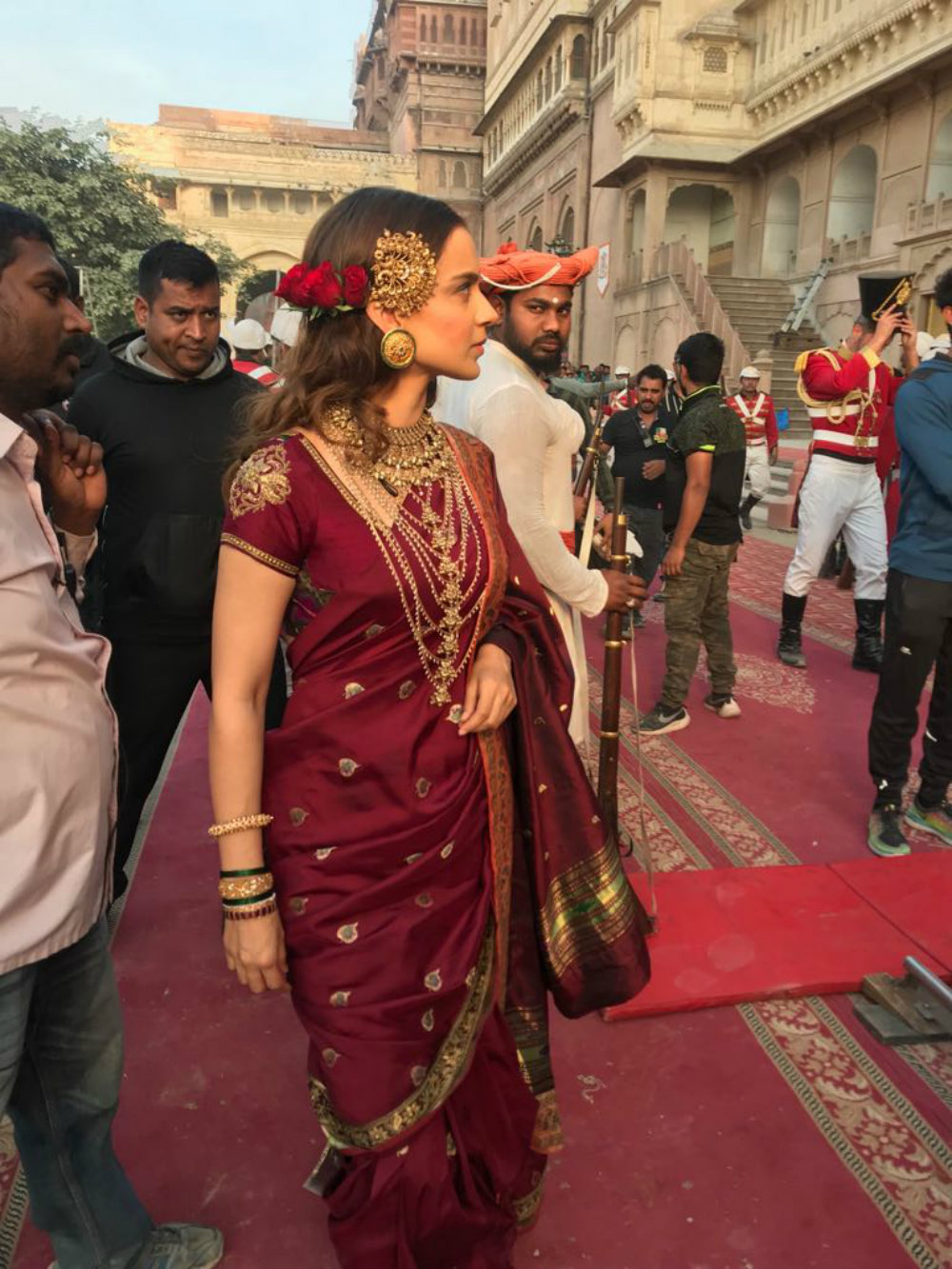 When we talk about Queens, how can we not mention the elegant Rani Padmavati? Sanjay Leela Bhansali directed ‘Padmaavat’ was all about Queen Padmini of Mewad and known for wit and Beauty. Deepika Padukone’s portrayal of the powerful figure was loved by the audience to the core.

Another name, that fits into the world of royal families in Bollywood is 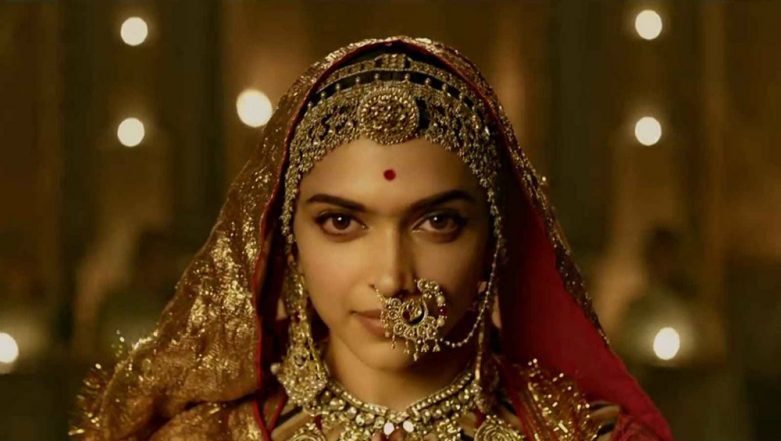 Aishwarya Rai Bachchan’s Jodhaa Akbar. Ashutosh Gowariker painted the graceful Rajput wife of Emperor Akbar (Hrithik Roshan) in such a way, that she remains one of the most iconic characters in film history. 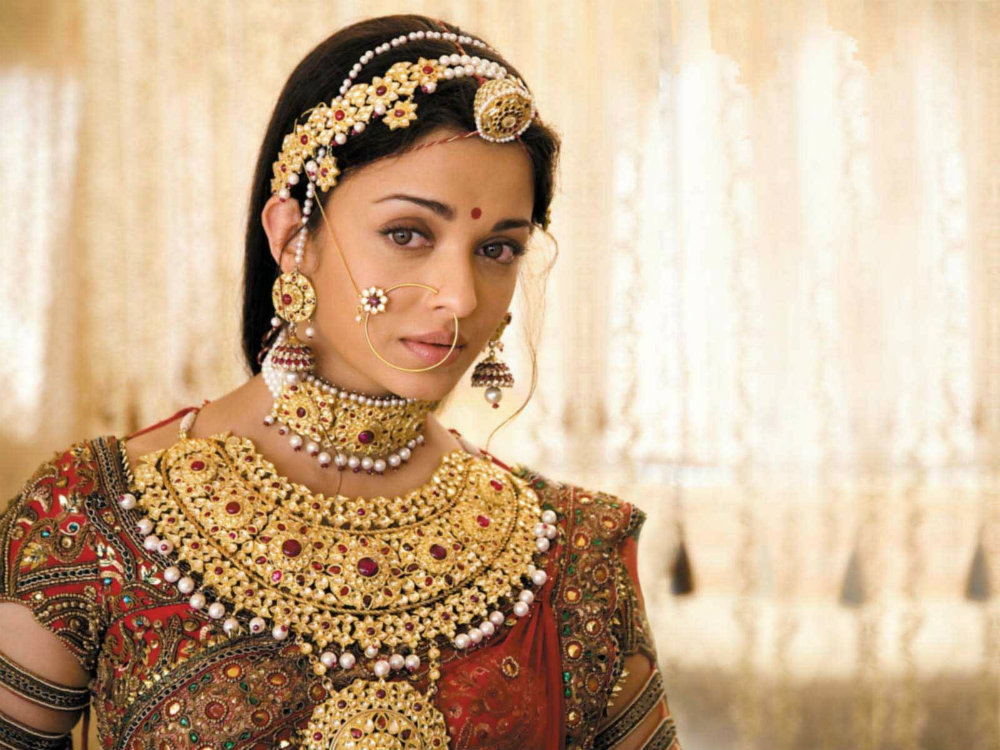 One more queen’s character that was equally astounding was that of Kashibai in Bajirao Mastani, played by Priyanka Chopra. The peshwinbai played by PC and her vulnerable expressions stole the limelight, tbh. 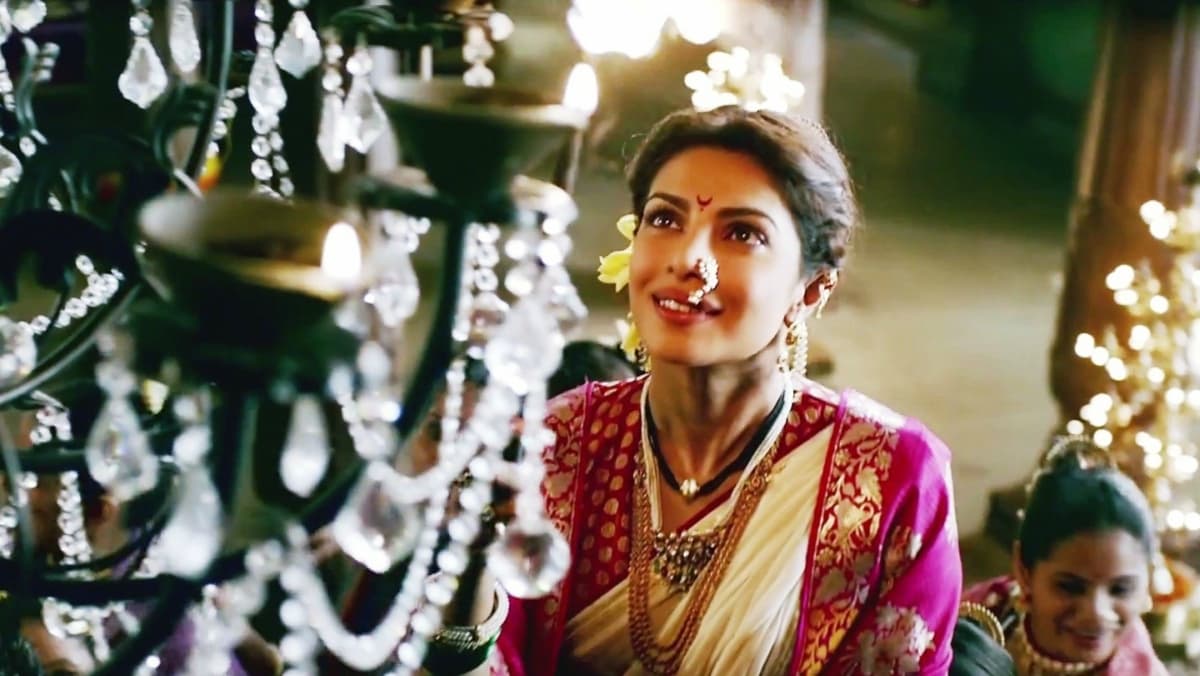 Last but not the least, the utterly gorgeous and determined queen, Devasena played by Anushka Shetty in Baahubali franchise. Even though the character in this SS Rajamouli period drama is totally fictional, she did flaunt the royalty and grace like an actual queen. 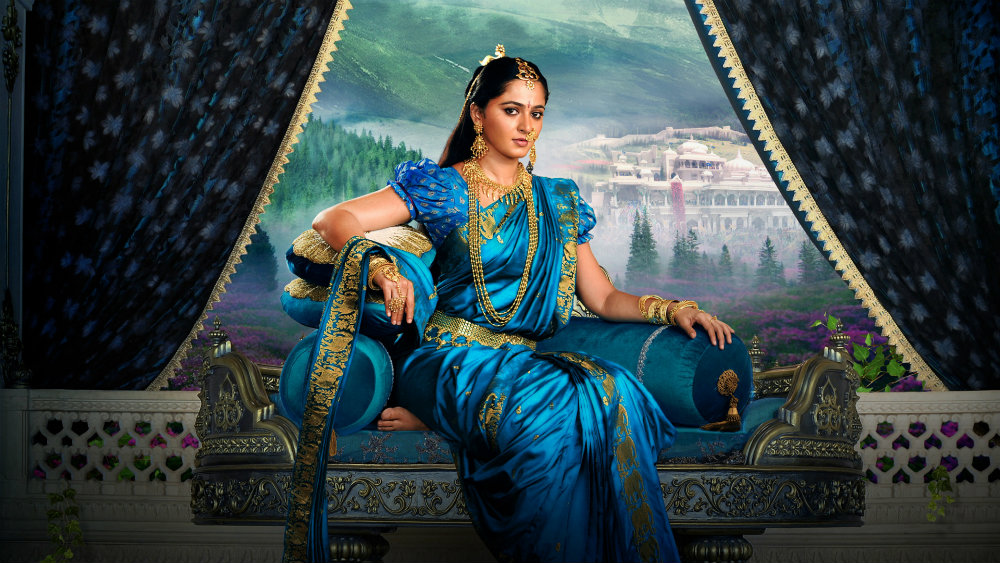 So, these are one of the most favourite period drama females in the cinema. If you have any other character in mind, do let us know in the comments section below. Also, do let us know which one amongst these is your favourite!

(The above story first appeared on LatestLY on Feb 23, 2018 02:43 PM IST. For more news and updates on politics, world, sports, entertainment and lifestyle, log on to our website latestly.com).