Miffed Shahid Kapoor Denies Performing at an Award Ceremony On Not Receiving the Best Actors' Trophy? 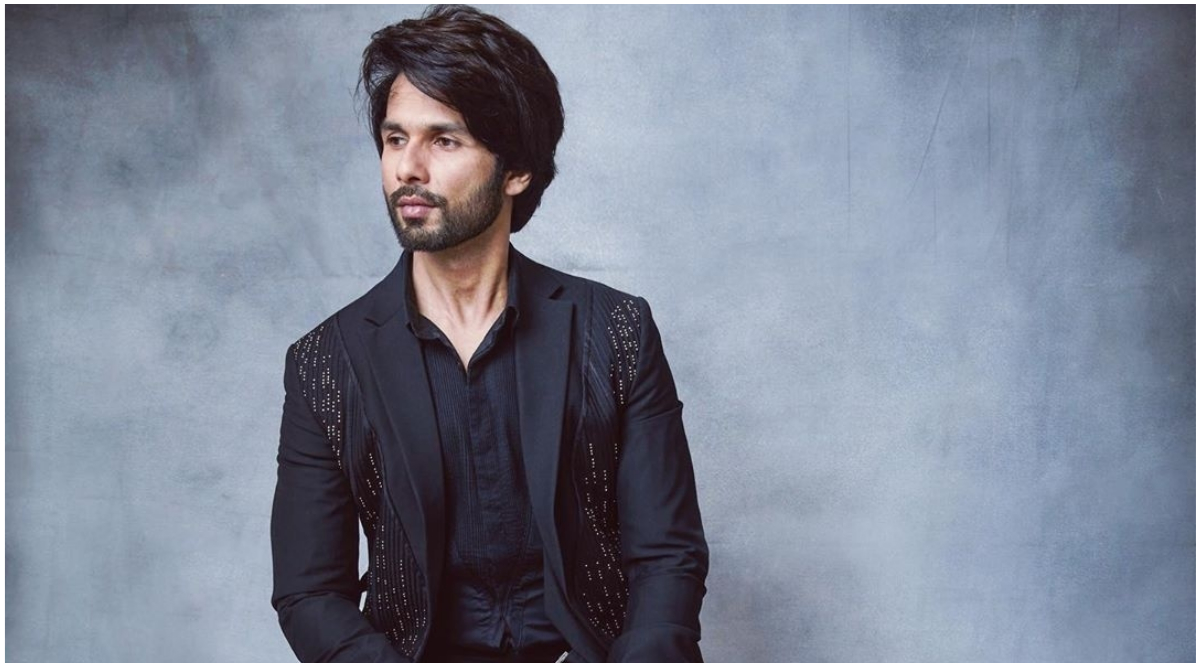 Awards ceremonies and the mystery around the allotment of the trophies has been one of the biggest mysteries of B-town. While many of the stars have openly accused that the award ceremonies are rigged, the events are yet proudly attended by many getting all decked up. The recent unpleasant event that apparently happened at an award show is about Shahid Kapoor. The Kabir Singh actor reportedly got miffed at the organizers as they handed over the best actor award to Ranveer Singh. Jersey Remake: Shahid Kapoor Cried Four Times While Watching the Telugu Version, Here's Why!.

A source was quoted by saying by TOI, "Shahid was expecting an award for 'Kabir Singh' but backed out of performing when he realised he’s losing it to Ranveer for 'Gully Boy'. Shahid was not too happy with the news that he’s losing out on a major award."

This also had him cancel his performance at the show. The makers are now searching for his replacement to fill up the slot where someone else can perform. This is not the only case that was seen at the recently held award show. Alia Bhatt too got caught into the controversy as she was spotted walking away with an award way before the event started. Kangana Ranaut's sister Rangoli Chandel shared the video of the same where Alia was posing for the papz with the trophy in her hand. She also alleged that Alia's manager asked the paparazzi to publish the photos later. Well, certainly something was majorly wrong with the event and we wonder whether the fans will ever know that what exactly happened!