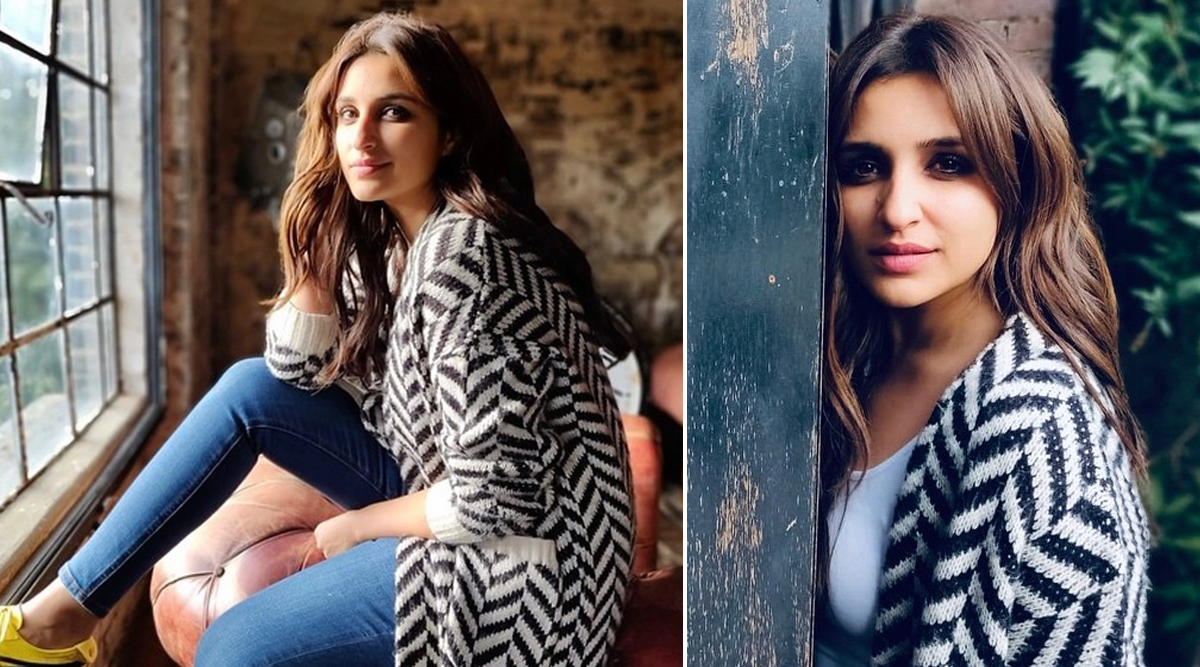 Bollywood's diva Parineeti Chopra who has her hands full this year with back-to-back films has a new address in Mumbai now. The actor who has finished shooting for her upcoming film The Girl on the Train will now move into a luxurious new home in Khar West. Decorated with artwork and other collector's items that she's personally curated from all over the world, and surrounded by lush greenery and a new housing complex, the star is really excited to relocate after returning from the United Kingdom. Parineeti Chopra Comments on Saand Ki Aankh’s Ageism Debate, Says it’s an Actor’s Job to Mould Themselves into Real-Life Personalities

Sharing her excitement over shifting to a new space which she was desiring for from a very long time, the 30-year-old star said, "I love my new place. I have been wanting a larger, warmer and homely space for some time now. I have been neck-deep in work as I was constantly shooting for films and endorsements, and my work commitments had made it difficult to focus on house hunting and on finding my choice of decor."I'm in love with my new pad. It's a reflection of me and I can't wait to show it to my friends. Shah Rukh Khan, Parineeti Chopra, Emraan Hashmi, Sobhita Dhulipala and Other Celebs Attend Special Screening of the Bard of Blood (View Pics)

It's all finally done and I have moved in! Bits and pieces in the house reflect my persona and my love for travel and I am looking forward to adding more personalisation to this place soon," she added. Parineeti recently wrapped up the shooting for 'The Girl on the Train' remake by Ribhu Dasgupta. She will soon begin shooting for the Saina Nehwal biopic directed by Amole Gupte where she will be seen playing the role of the ace shuttler. Since the time she was roped in to play the lead, the actor is seen taking training in badminton and prepping intensely for her character.