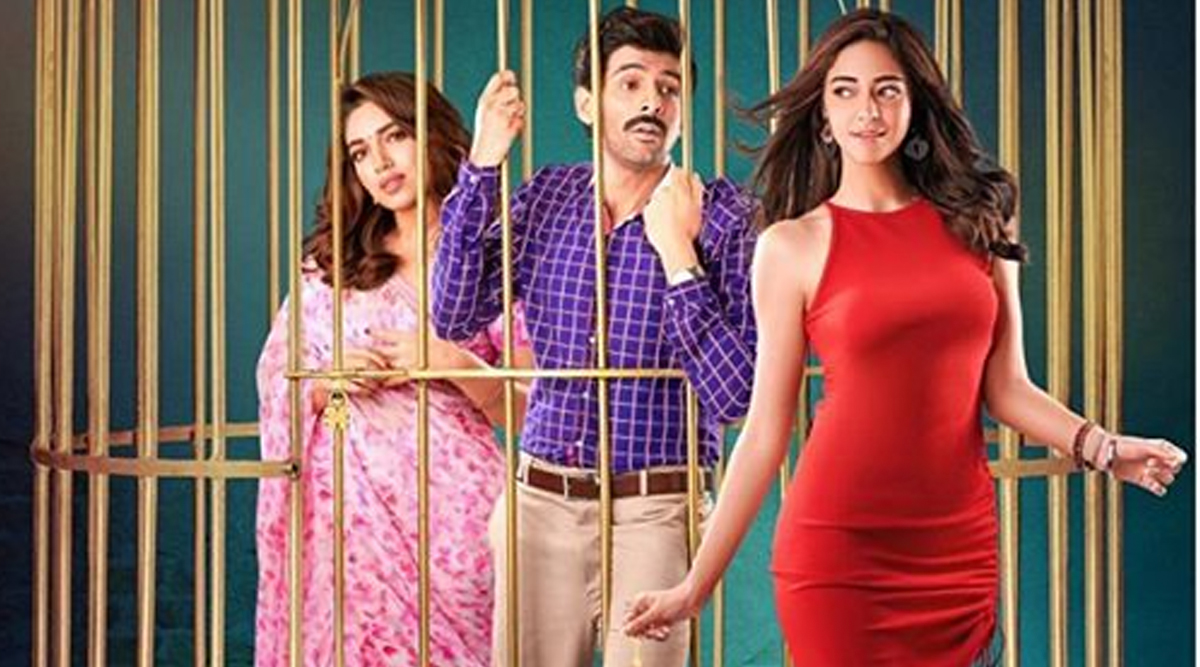 A good first Monday collection goes a long way in posting a healthy weekly total for a film. But then again, a weaker one can kill a lot of expectations. Pati Patni Aur Woh falls in the former category. After a great first weekend, the film has managed to stay strong on Monday as well by adding Rs 5.70 crore to its kitty. The total has now gone up to Rs 41.64 crore. Pati Patni Aur Woh Becomes Director Mudassar Aziz’s Highest Grossing Film Ever!

A drop of around 50% on the first Monday is common. It's the first day of the week and many don't go for movies after work. So to make it count on this day is crucial as it sets the tone for the rest of the week. Pati Patni Aur Woh had scored Rs 9.10 crore on its first day which was the last working day and hence, Monday did a lot better if you compare that.

Pati Patni Aur Woh is trending far better than Panipat, the other release of Friday. The scale and grandeur of the film couldn't lure the audience to check this film out which is struggling now.