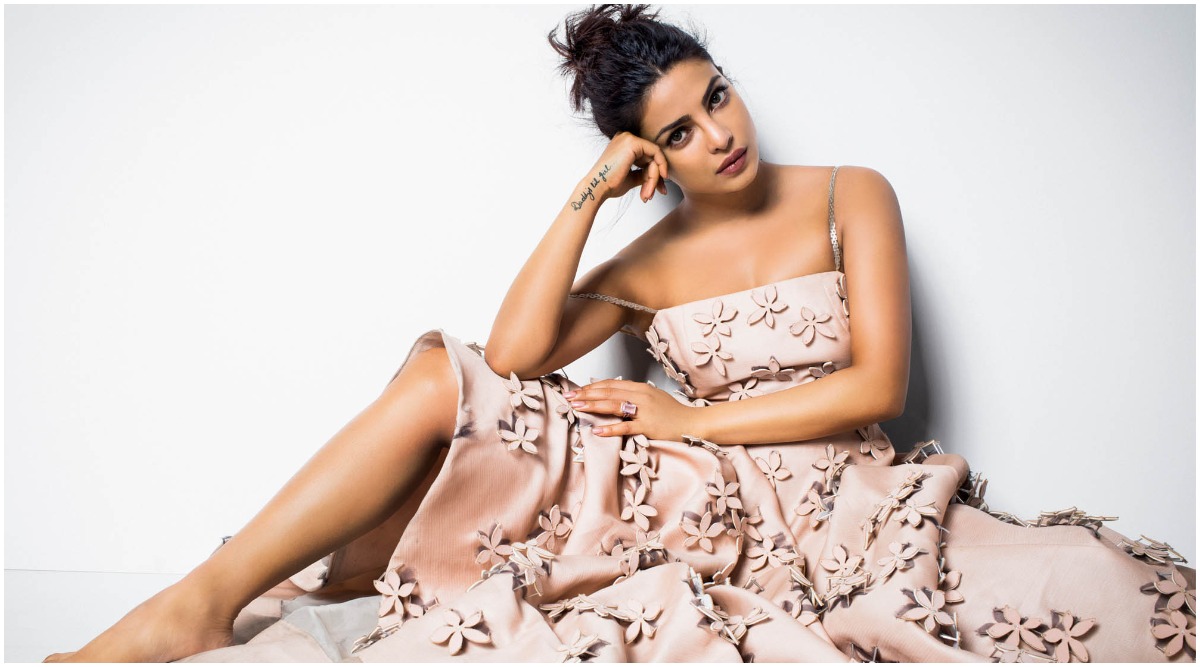 It's that time of the year when you get to see a lot of lists putting together the bests of the year. It begins with IMDb's STARmeter Chart In 2019. The list is based on the users' behaviour on the site and Priyanka Chopra Jonas has emerged as the number 1 celebrity in India. PC had a mix of releases this year, with The Sky Is Pink and Isn't It Romantic. Box office wise, we can't say much because while the Hindi film didn't get what it deserved, the English film got a Netflix release. Interestingly, IMDb's list doesn't mention Isn't It Romantic on her list. Priyanka Chopra Looks Like Blazing Fire in Red at UNICEF Snowflake Ball 2019 as She Receives Humanitarian Award (View Pics)

The second on this list is Disha Patani for Bharat of course. The third spot went to Hrithik Roshan who surprisingly had two releases this year with Super 30 and War. This man is frustratingly stingy about releasing more than one movie in a year. At times, there are no releases from him at all. Kiara Advani takes the fourth position for many reasons including Kabir Singh and Good Newwz. There's also her cameo in Kalank.

Find out which stars across Indian movies and web series, consistently ranked highest on the IMDb STARmeter chart in 2019! #BestOf✨ pic.twitter.com/usqeXfRFmN

The fifth spot was for Akshay Kumar and sixth for Salman Khan. What is interesting is that Bharat which made Disha Patani take the second spot, got Salman the sixth position. Well, such are the users on IMDb!