Priyanka Chopra Teases Husband Nick Jonas With the 'National Jiju' Tag, Shows How Indians React to Her Husband's Jumanji: The Next Level Entry! 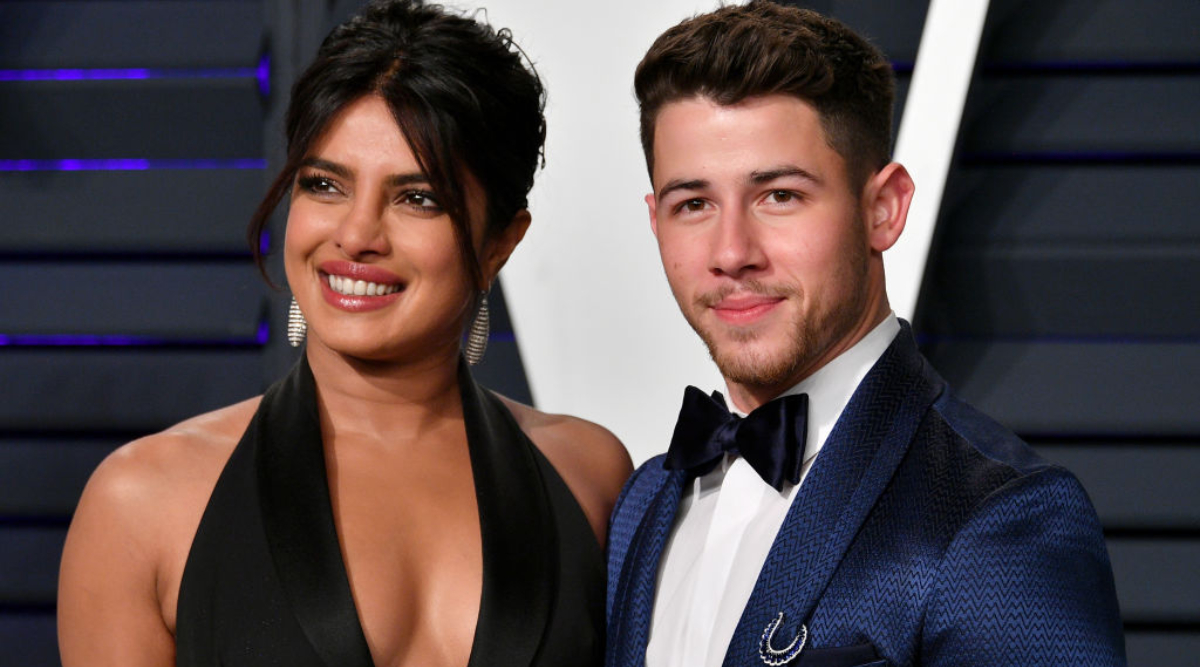 Ever since Priyanka Chopra tied the knot with Nick Jonas, the Jonas Brothers singer quickly came to be referred to as the 'National Jiju'. While several portals have in the past referred to Jonas with that title, for the first time, Priyanka Chopra mentioned it in her latest Instagram story. Nick's film Jumanji: The Next Level released recently and while the world is going crazy over it with all the humour that Dwayne Johnson and Kevin Hart bring to it, there's also a lot of love pouring in for Jonas who as always makes his heroic presence felt. Priyanka Chopra-Nick Jonas First Wedding Anniversary: 8 Beautiful Pics From Their Hindu and Christian Marriage That Prove They Were Destined to be Together!

Sharing a clip from the film where Nick Jonas is seen entering the frame in the film among loud cheers. Referring to the same, Priyanka Chopra wrote, "When Nick Jonas enters a room in India". She further wrote the hashtag, 'National Jiju'and also said, "Thank you for all the love." There's no doubt that Nick now enjoying a much bigger fan following in India thanks to wifey Priyanka Chopra who is one of the most-loved Bollywood celebrities. 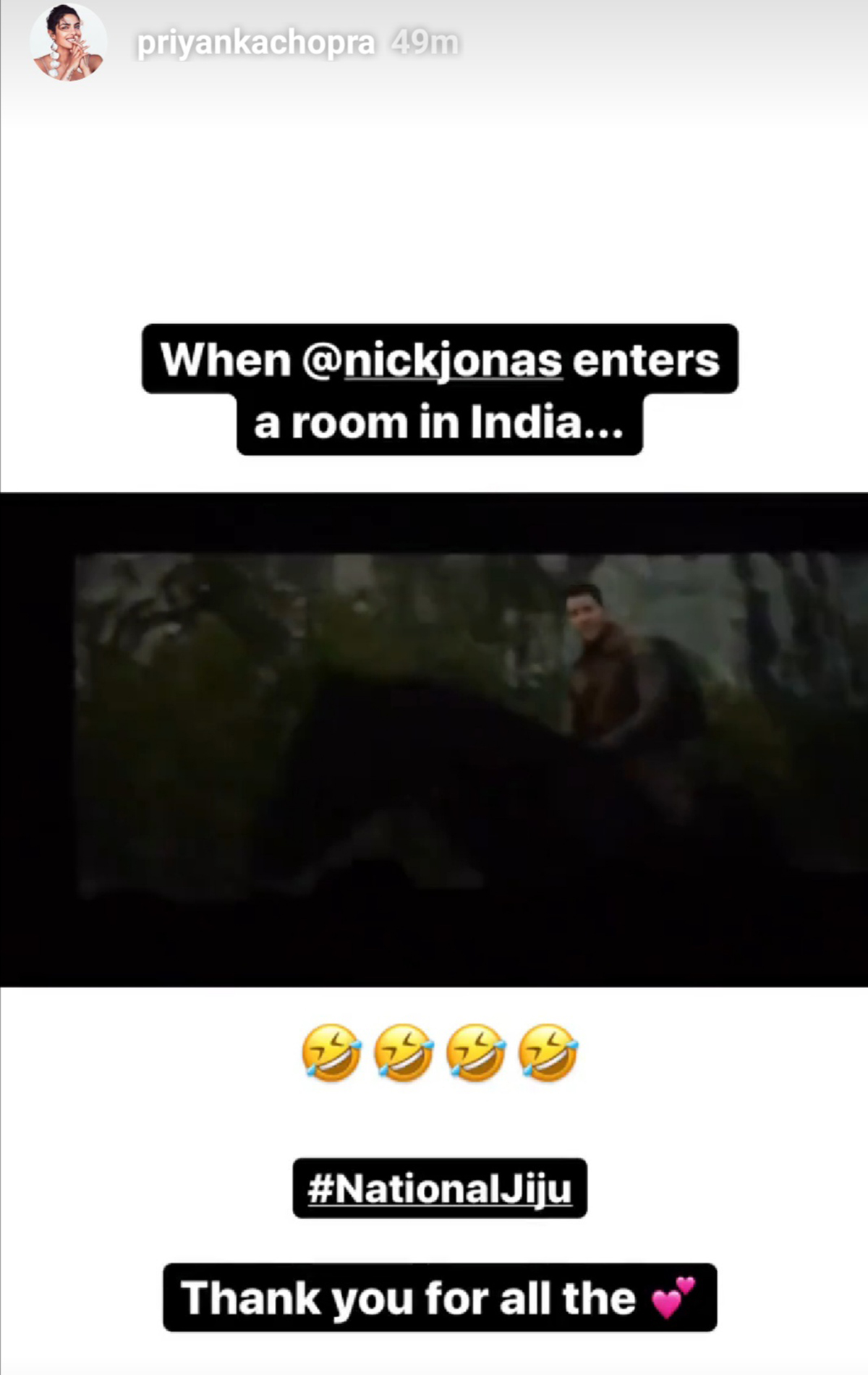 Priyanka Chopra and Nick Jonas recently celebrated their first wedding anniversary. The couple tied the knot on December 1, in a grand ceremony in India. When it comes to giving couple goals, Priyanka and Nick are one of the cutest. From celebrating each other's customs to supporting each other for their professional stuff, the duo are amazingly perfect. Priyanka Chopra and Nick Jonas' First Wedding Anniversary: Here's What Makes Them a True Power Couple and Wait Till You Hear Their Net Worth!

On the work front, Priyanka recently wrapped up the shooting of her upcoming Netflix feature, The White Tiger which is based on Aravind Adiga's novel by the same name. As for Bollywood, she was last seen The Sky Is Pink along with Farhan Akhtar which released in October this year.