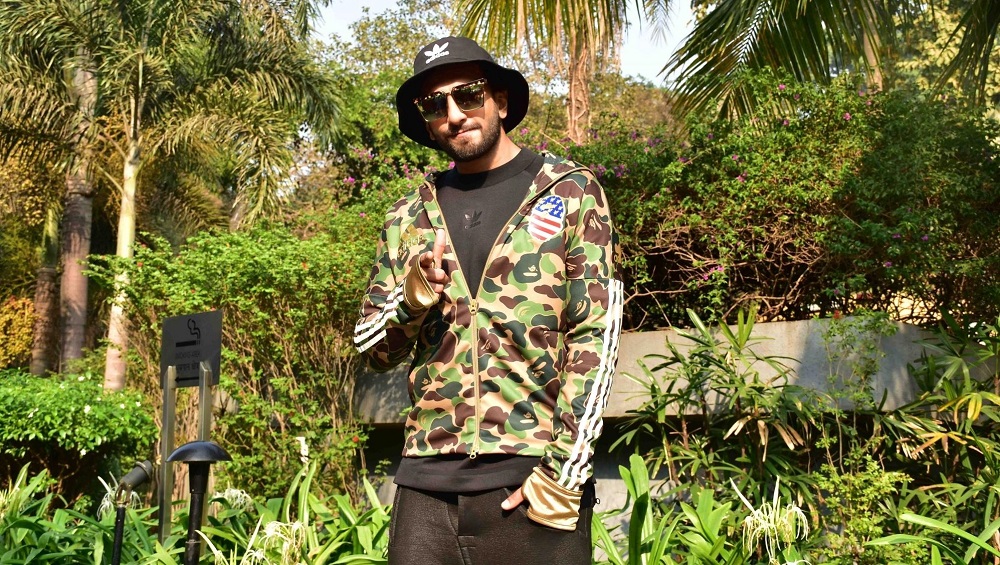 New Delhi, December 11: Actor Ranveer Singh is in negotiations to play the role of the iconic Indian superhero Nagraj in a big-screen adaptation of the comic book series, Manoj Gupta, president of publisher Raj Comics, said on Wednesday. The film will be produced by filmmaker Karan Johar, Gupta added. "We are in talks with Ranveer Singh and Karan Johar for a live-action silver-screen adaptation of Nagraj. While nothing is inked so far, things are looking positive," Gupta told PTI.

Nagraj, which literally means 'Snake King', was created in the late 1980s by Sanjay Gupta and published by Raj Comics. The first story on the fictional superhero was penned by Prashuram Sharma and illustrations were done by Pratap Mullik. Later, it was drawn by Sanjay Ashtputre, Chandu and Anupam Sinha. Ranveer Singh's Resemblance to Kapil Dev's Natraj Shot For 83 The Film Inspires Funny Memes and Jokes.

"When we created Nagraj we never imagined that it would attract such a wide fan following across India and we all are happy that finally a Nagraj movie is taking shape," Gupta added. A rich blend of mythology, fantasy, magic and science fiction, the story of Nagraj has gone on to earn a cult following over the years, with many fans believing that the comics have developed a mythology of their own, which is unique to the popular Indian beliefs about snakes.

Gupta said though the project is in initial stages of development, they are hoping for a 2022 release. "Everyone is extremely enthusiastic about the idea of making a Nagraj feature film. While other superhero films have been made in Bollywood before, this will be the first live-action adaptation of an Indian comicbook superhero," he added.

Gupta previously had told PTI in September this year that the team is working towards adapting their comic book characters for various mediums. "We are in talks to create a Banke Lal animated show for kids with a leading animation studio and a high-end 3D Nagraj animated film. We are also discussing live action web-series with various producers," the director said.