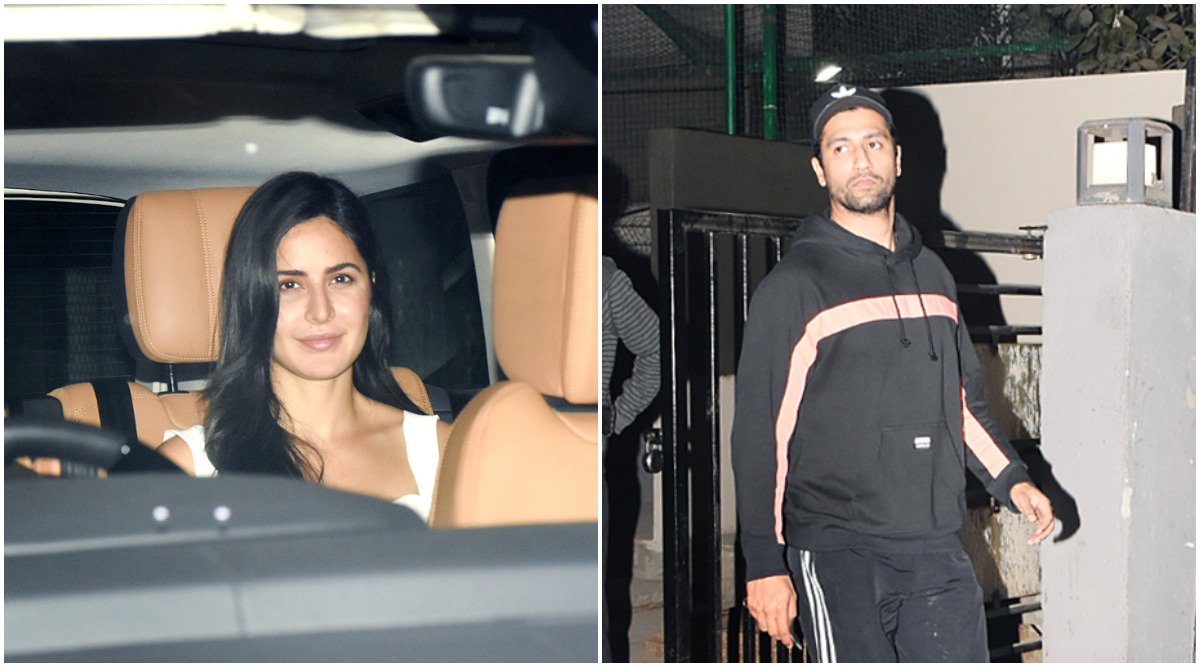 Believe it or not but Vicky Kaushal and Katrina Kaif could be the new IT couple of Bollywood. There are strong rumours about the duo enjoying each other's company and how they are the new love birds of the tinsel town. Of course, you may think if going out together could be a new promotional strategy or something but hey, they need to have a release for it right? None of Kaushal's projects so far include Katrina as his leading lady and the Zero actress is yet to announce her next outing after Akshay Kumar's Sooryavanshi. Katrina Kaif Helms a Rasario Little White Dress As the Perfect Party Staple!

This is not the first time when Vicky and Katrina were clicked exiting a friend's house together. Though they went separate ways, the fact that they were together meant a great deal to their fans. Guess, the couple is willing to come out of its cocoon and start making public appearances, one outing at a time. While the Bharat actress is single since her breakup with Ranbir Kapoor, Vicky was in a steady relationship with Harleen Sethi until they decided to part ways in 2019. Pics of Katrina Kaif and Vicky Kaushal Paying a Visit at a Friend’s Residence Hit the Internet, and Netizens Declare Them as ‘Beautiful Couple’.

Speaking about their professional careers, the actor is gearing up for the release of Bhoot: The Haunted Ship. Later he has Udham Singh biopic, Karan Johar's historical drama, Takht and Meghna Gulzar's next, a biopic on Sam Maneckshaw. While Katrina is rumoured to be doing a horror-comedy with Gully Boy actor Siddhant Chaturvedi.