You can no longer comment on Sonam Kapoor's Instagram pictures since the actress has disabled the commenting option, following the social media outrage on nepotism. 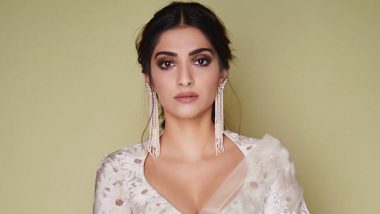 The word nepotism is like a nightmare for many celebrities in Bollywood these days. Thanks to Kangana Ranaut for making us aware about it. It was during her interaction with Karan Johar on his popular chat show, Koffee with Karan that she had accused him of nepotism in the industry and what followed next is now history. However, the 'N' word stayed back with the netizens and the recent death of Sushant Singh Rajput triggered the same emotional outburst that we earlier witnessed when Ranaut had highlighted the harsh reality. Sonam Kapoor Thanks Family For Being Kind To Her After Getting Trolled for Her Tweet on Sushant Singh Rajput (View Pics).

Netizens are currently slamming the nepotism gang for ganging up against the late actor and pushing him to the edge. Apparently, Sushant always felt like an outsider in the industry and losing multiple projects made the situation worse in his case. While Mumbai police are exploring the professional rivalry angle in his suicide investigation, trolls are busy trolling Sonam Kapoor, Karan Johar and Alia Bhatt in particular for their 'fake' reactions to his death. The nepotism debate on social media has intensified so much so that the Khoobsurat actress finally had to disable the 'comments' section on her Instagram account. Kangana Ranaut Slams Mukesh Bhatt for Saying 'Sushant Singh Rajput was Heading Parveen Babi Way'.

If you go to Sonam's Instagram page right now, you'd notice the commenting section is no longer open to everyone but is restricted to a few accounts. It means only the accounts that she wants to, can comment on her picture posts. Earlier Vogue India had adopted the same feature when they had picked Suhana Khan as their cover girl. The debate then was that she had done nothing significant in her life so far to feature on the cover of such a reputed magazine. Sushant Singh Rajput Death: Case Filed Against Karan Johar, Salman Khan, Sanjay Leela Bhansali, Ekta Kapoor In Muzaffarpur Court. 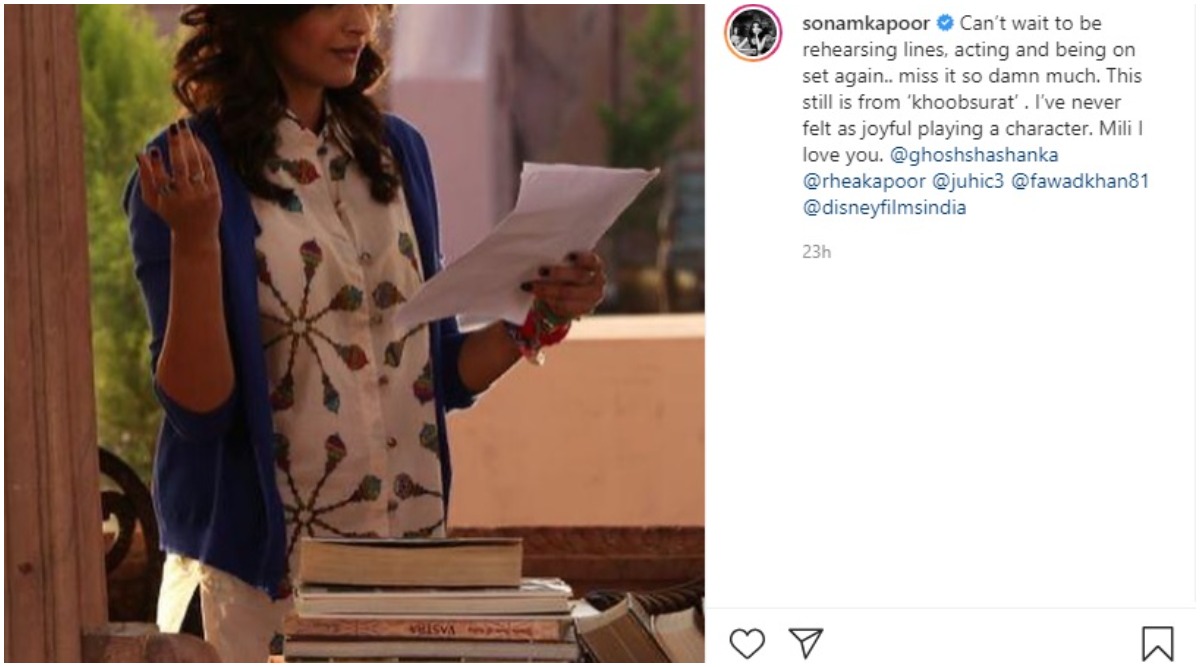 It's Now Restricted to Only a Few Accounts 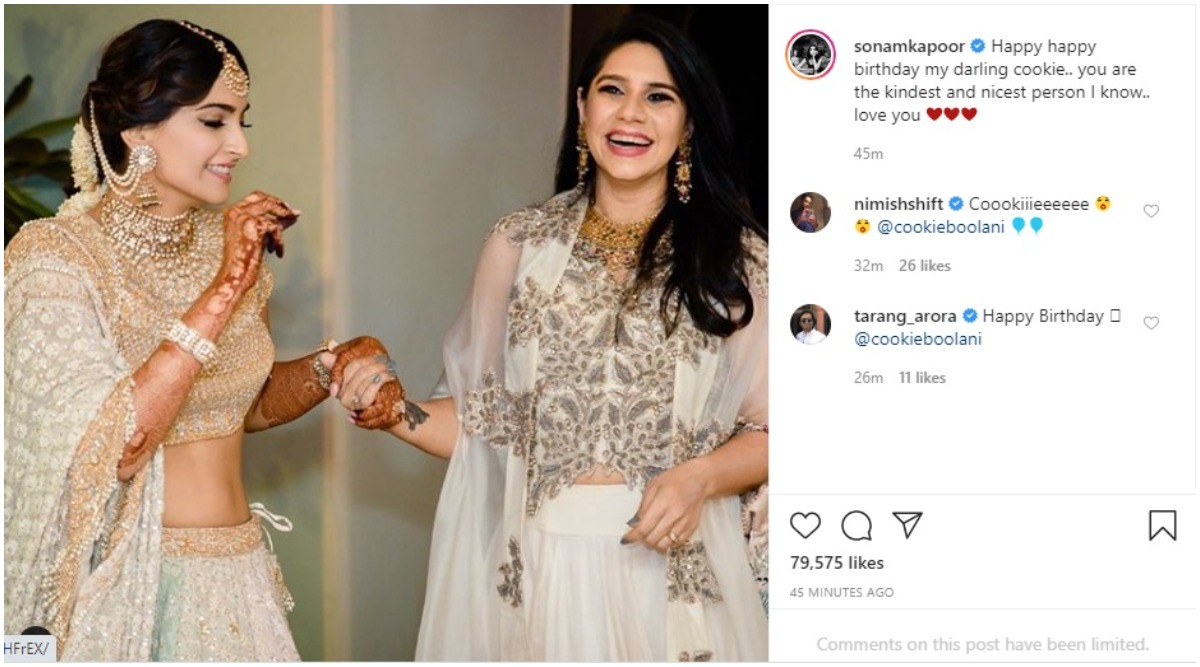 Sonam's decision to limit her commenting section comes in the wake of a recent incident where she was trolled for being an active member of the nepotism gang.

(The above story first appeared on LatestLY on Jun 18, 2020 09:53 AM IST. For more news and updates on politics, world, sports, entertainment and lifestyle, log on to our website latestly.com).