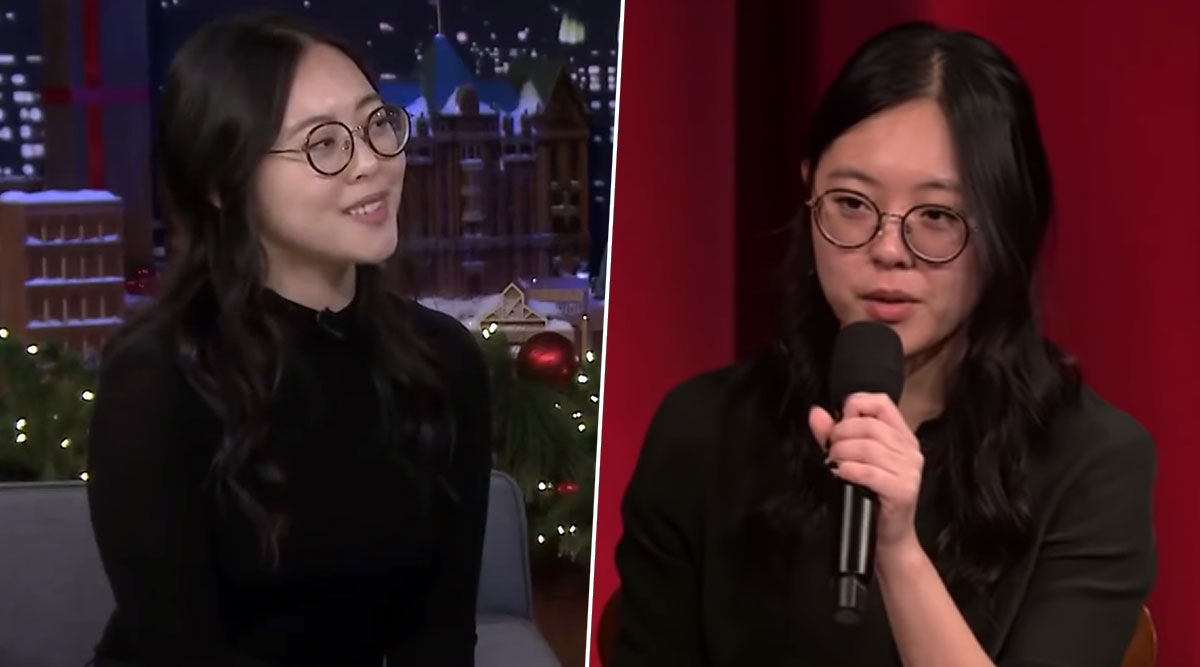 Budding filmmaker Sharon Choi, the star interpreter for South Korean director Bong Joon Ho and his Parasite team, says contrary to media reports, her directorial debut will not follow the awards season. Like the film, Choi too became the centre of attention during award shows as she garnered a lot of praise for her quick and articulate translations for the Oscar-winning director since the genre-bending film started travelling to international film festivals and ceremonies. Parasite Director Bong Joon Ho Ties With Hollywood Legend Walt Disney for Winning Most Number of Oscars in One Night.

After the culmination of the award season with the 2020 Oscars, The Wrap reporter Steve Pond claimed that Choi "wants to start making a movie about awards season". But in an exclusive column for Variety the interpreter-director refuted the reports, saying that she is working on a "small story set in Korea" that is special to her. "No, I am not writing a feature on the awards season. This is a deeply personal experience I've yet to process, and it will find another time to seep into my stories. Oscars 2020: Google and Alphabet CEO, Sundar Pichai Congratulates Bong Joon Ho and Team Parasite for their Academy Award Wins.

"The one I am writing about is a small story set in Korea that's close to my heart because, as director Bong quoted the sincere words of Martin Scorsese, 'the personal is the most creative'," Choi wrote. Backstage after the Oscars ceremony, Bong confirmed that Choi was working on a script. "You already know (she's) a filmmaker. And she studied film in the university, so I'm so curious about her script. Actually, she's writing some feature-length script, I'm so curious about it," the director had said.