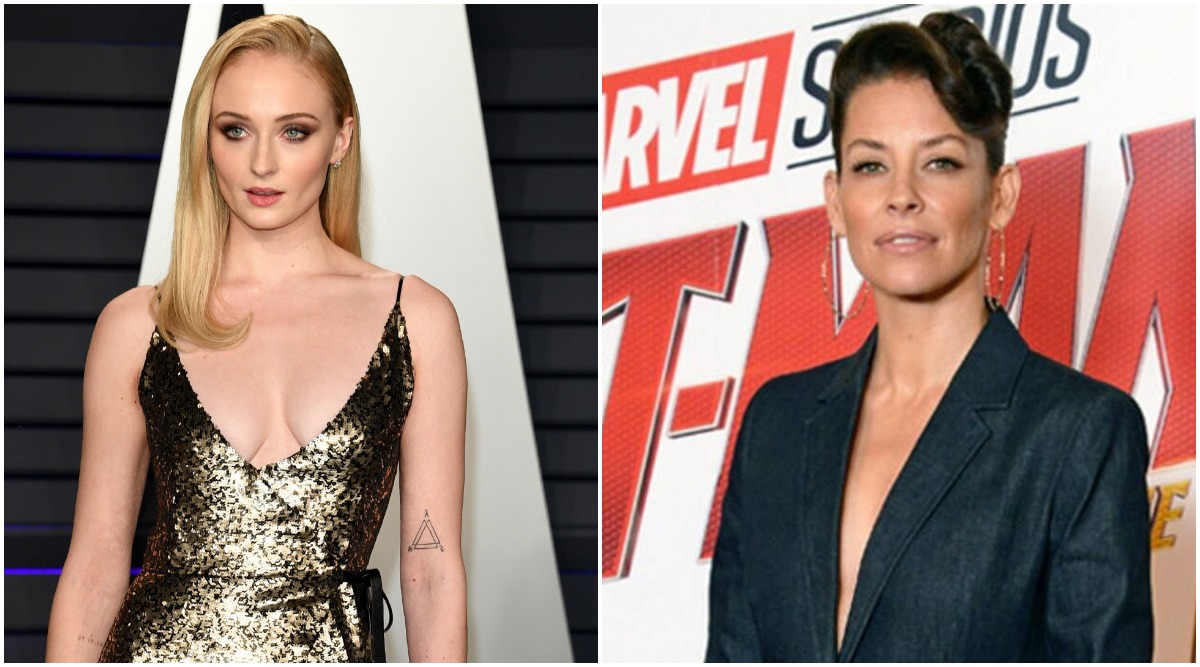 Coronavirus is real and its aftermath will be equally serious. As countries around the globe are buys tackling its outbreak while ensuring the safety of its residents, a certain section believes this drama is blown out of proportion. Evangeline Lilly, in particular, is of the opinion that coronavirus is a mere respiratory flu. She further refused to self-isolate herself citing that she values her freedom over everything else. While the actress' comments received harsh reactions from social media users, Game of Thrones actress, Sophie Turner is a celebrity name who has slammed her for same.

The X-Men actress in her recent Instagram live criticised Lilly for being careless and advising others to stay at home. Though she didn't mention her name, it was pretty evident that she's taking a dig at the Ant-Man & The Wasp actress. "Stay inside. Don’t be f–king stupid. Even if you count your – ” [does air quotes] ‘freedom over … your health.’ I don’t give a f–k about your freedom. You could be infecting other people, other vulnerable people around you by doing this. So stay inside guys! It’s not cool, it’s not big, and it’s not clever… And that’s the tea," she said and it's pretty clear whom she was hinting at. Spider-Man: Homecoming Star Tom Holland Decides to Self-Isolate After Feeling ill Amid Coronavirus Scare.

i’m living for sophie turner dragging evangeline lilly and vanessa hudgens after they said the coronavirus quarantine is overdramatic and they value their freedoms over their health. sophie did not come to play pic.twitter.com/yWJckWPDDX

Lilly came under scrutiny when she refused to self-isolate herself in these serious times. The actress even accused the government of abusing its powers by asking its residents to stay indoors. Her careless stand on coronavirus wasn't appreciated by Marvel fans and they even suggested they drop her from their future movies. While we don't have official information on same, but a report in We Got This Covered suggests that Marvel is indeed taking note of these suggestions and they may actually consider it.