Jensen Ackles in The Boys Season 3: From Supernatural to Dark Angel, 5 Past Roles of the Actor To Check Out (LatestLY Exclusive)

With the recent photos of Jensen Ackles as Soldier Boy from The Boys Season 3 out online, we are taking a look at five of his roles to give you a better idea of what he can bring to the show. 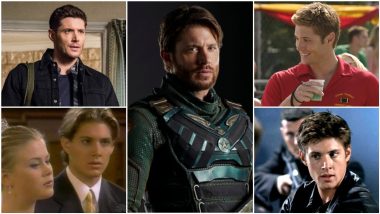 Jensen Ackles in The Boys Season 3: Here's Looking At 5 Past Roles of the Actor! (Photo Credit: Twitter)

Jensen Ackles shocked fans of The Boys when he revealed that he would be playing the role of Soldier in season 3. Jensen who is primarily known for his television presence was a great addition to the cast and the reveal itself is quite amazing due to the fact that Soldier Boy is supposed to be a parody of Captain America, and Jensen himself was offered the role of Captain America but had to turn it down. The Boys Season 3: First Look Photo of Jensen Ackles As Soldier Boy Out!

With the recent photos of him as Soldier Boy in The Boys Season 3, we are taking a look at five of his roles to give you a better idea of what he can bring to the show.

Eric Brady (Days of Our Lives) 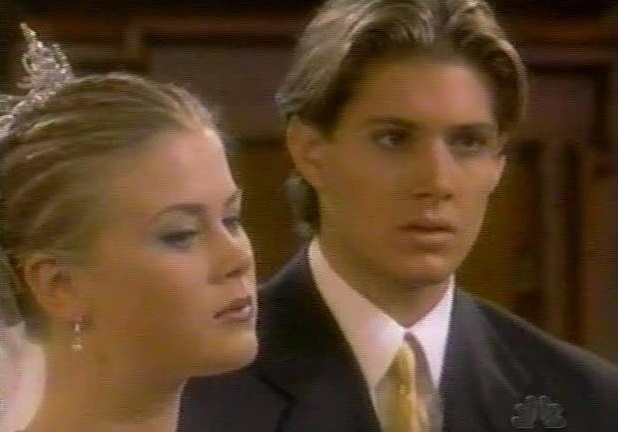 Jensen Ackles in Days of Our Lives (Photo Credit: twitter)

The fifth actor to portray the role, Jensen Ackles joined the cast of Days of Our Lives in 1997. He played the role for three years until he departed the show. The character by many was described as a heartthrob and Jensen’s portrayal of him came with much popularity. This was one of his earliest roles and the one that shot him to fame. 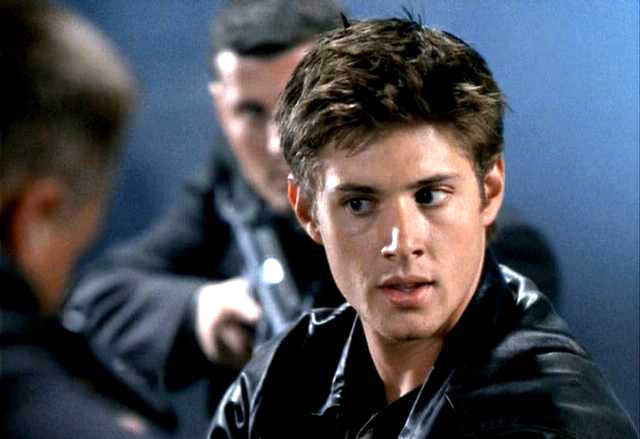 Jensen has been no stranger to sci-fi dramas and so was the case again with Dark Angel where he played the role of Alec McDowell, an assassin created by the government and trained to be a soldier. Jensen played the role of the character really well, and it’s still one of his best performances. 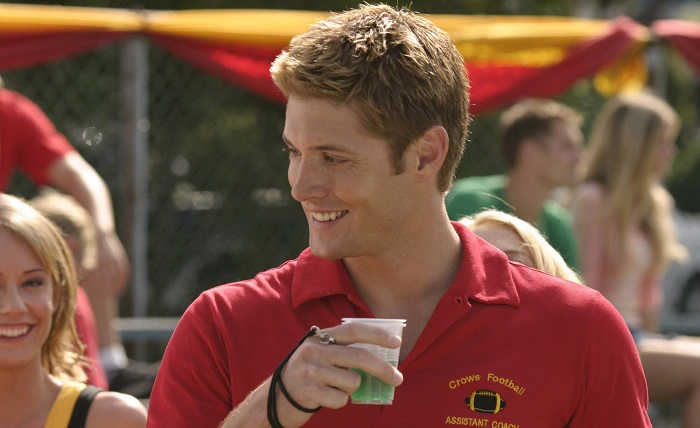 Jensen joined the cast of Smallville in season four as Jason Teague and remained a series regular for the entire season. He meets Lana Lang in Paris with whom he has a loving relationship, Jason then follows her back to Smallville where he takes up the job of an assistant football coach. But he is there with ulterior motives as well, and so his role takes a bit of an antagonistic turn. Jason Teague was the first time Jensen played the role of a villain and he was pretty convincing in it. 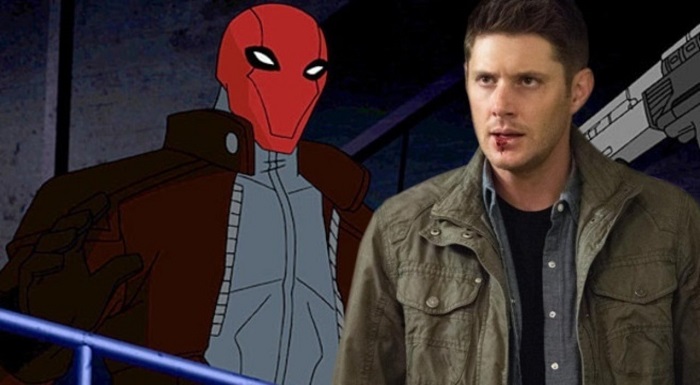 Jensen lent his voice to the character of Jason Todd/Red Hood in the direct-to-video animated film Batman: Under The Red Hood. His voice work received acclaim from both critics and fans for the amount of range he brought to that role and just how convincing he was as the Anti-Hero. Jensen Ackles Birthday: 5 Pictures That Prove That He Is a Doting Father (View Pics). 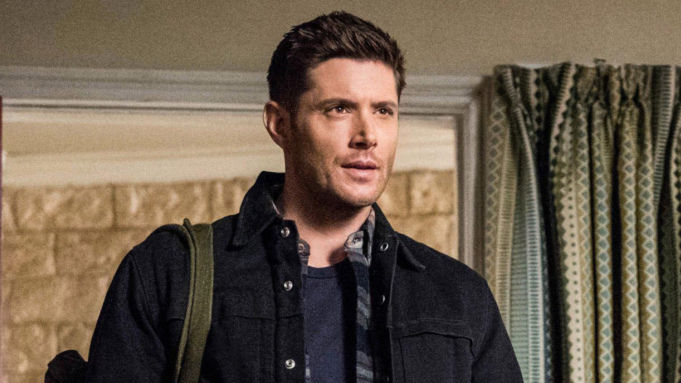 Talking about actors who embody their roles, Dean Winchester is one of them. At this point, you can’t see anyone else play the role of Dean other than Jensen for he has dedicated a better decade of his career to this demon-hunter character and is the one that people recognise him the most. It is the one that has brought him the most fame and a great showcase for his acting abilities.

(The above story first appeared on LatestLY on Jun 08, 2021 08:48 PM IST. For more news and updates on politics, world, sports, entertainment and lifestyle, log on to our website latestly.com).

Comments
Tags:
Batman: Under The Red Hood Dark Angel Days of our Lives Jensen Ackles LatestLY Exclusive Smallville Supernatural The Boys The Boys 3 The Boys season 3
Comments
You might also like