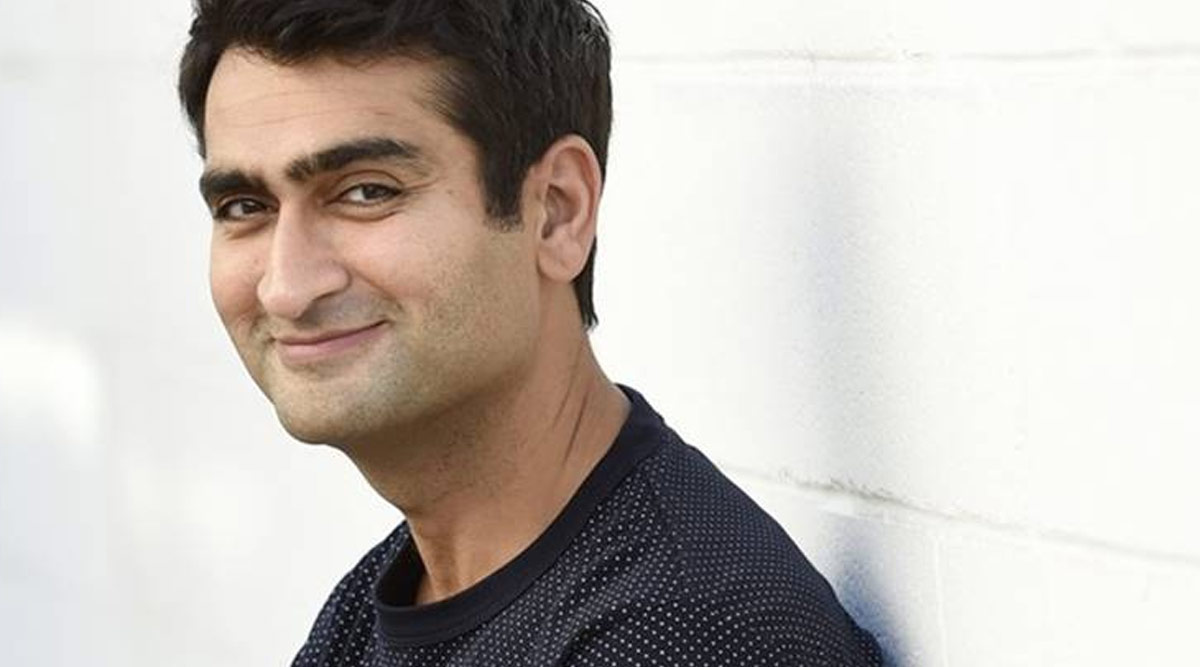 Pakistan-origin actor-comedian Kumail Nanjiani says he has become very emotional during the COVID-19 crisis. During an episode of "The Late Show With Stephen Colbert", Nanjiani shared that he is self-isolating with his wife, Emily V. Gordon, and their cat, Bagel, reports hollywoodreporter.com. "There's no way to process through this," Nanjiani said about his struggles amid the pandemic. "Usually no matter how horrible a tragedy you go through, you're like, 'All right, I have to go through different stages of grief where I have to process through this and then I'll come out on the other side.' This is literally something that there is no way to process through," he added. Kumail Nanjiani and Issa Rae Starrer The Lovebirds Heads For a Netflix Release Amid COVID-19 Lockdown

The actor admitted that he is "not actively thinking about it". Recalling that he was once "obsessed" with keeping up with the news, Nanjiani said: "Then at some point I just had to be like, 'This is not helping my mental state. It's really doing nothing to keep me or my family safer'. I had to completely check out of those updates because you know what you already know and there's just so much information all the time." "The only way that I can get through it is by not constantly thinking about it, which also feels like cowardly or something," he added. Nanjiani shared that he has become emotional during the pandemic. The actor shared that he asked his Twitter followers to send photographs of their homemade breads. Kumail Nanjiani Recreates Hugh Jackman’s Wolverine, Tom Cruise’s Top Gun and Other Iconic Film Scenes for Latest Photoshoot (View Pics)

"People just tweeted pictures of these gorgeous and not-so-gorgeous loaves of bread they were making," said Nanjiani, adding: "Just looking at these pictures and the pride that people -- I'm getting emotional right now -- just the pride that people had in what they made. This really is a small thing. We're in this world where everything is out of our control, but they're making these loaves of bread, and they just made me cry for three days straight." Host Colbert said that he understood Nanjiani's emotional reaction, stating that "people want to do something that's useful and nourishing" amid the pandemic.