National Paranormal Day 2022: From Nope to Halloween Ends, 5 Upcoming Horror Movies That Will Definitely Scare Your Socks Off!

2022 is filled with some really scary movies that are certified to scare your socks off. From Jordan Peele’s Nope to Scott Derrickson’s upcoming The Black Phone, the slate for ‘2022s horror movies definitely seems great. 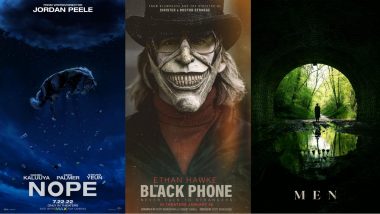 It’s National Paranormal Day and we celebrate everything that’s horror. Created in 2013, the day is there to just celebrate everything about Ghosts, Aliens and anything scary in general. Horror in general has become such a huge part of pop-culture that it has defined so many aspects of it. Why do we consume anything horror? To feel the adrenaline rush of being scared, and that’s what makes it so fun and exhilarating. Nope Trailer: Jordan Peele’s Sci-Fi Horror Film Starring Daniel Kaluuya, Keke Palmer Looks Dark and Terrifying (Watch Video).

In the same way, 2022 is filled with some really scary movies that are certified to scare your socks off. From Jordan Peele’s Nope to Scott Derrickson’s upcoming The Black Phone, the slate for ‘2022s horror movies definitely seems great. So, to celebrate National Paranormal Day, let’s take a look at five of the most exciting horror movies that are to come out this year. The Black Phone Trailer: Ethan Hawke Turns Up the Creepiness Factor in This New Promo For His Horror Film! (Watch Video). 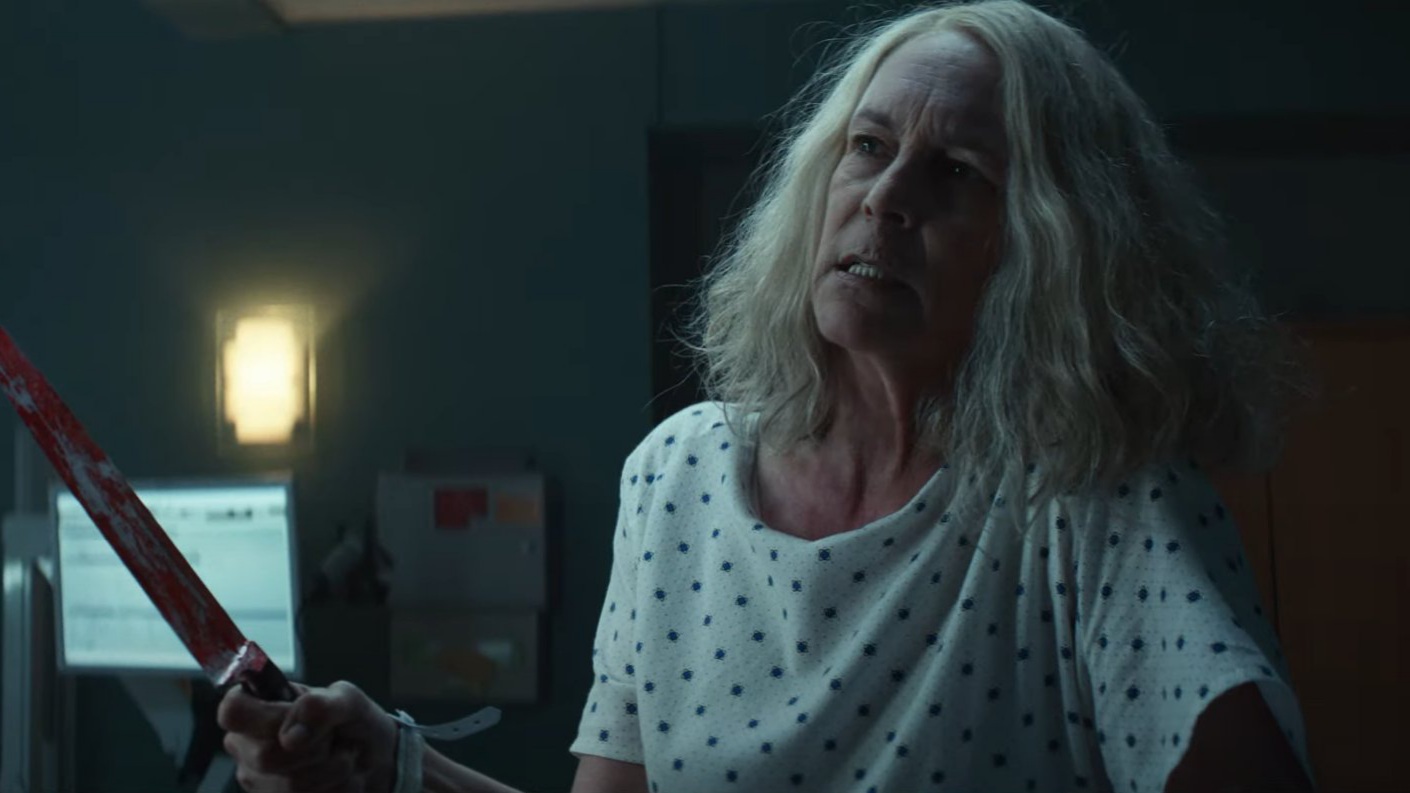 Halloween Ends marks the end of the current Halloween trilogy that begun in 2018 and also aims to be the final showdown between Laurie and Michael. With the tense build up of these characters and where they were in the last movie, the set up seems too good and we can’t wait to see how this story ends. Halloween Ends releases on October 4, 2022. From Alex Garland who gave us movies like Annihilation and Ex-Machina, comes Men. It features a woman go to the countryside for a vacation only to reach there and realise that there is something scary and sinister afoot. The first look at the film provided for an exhilarating watch, and fans of Garland will definitely want to tune in for this. Men releases on 20 May, 2022. Men Trailer: Jesse Buckley's Vacation Takes a Weird Turn in Alex Garland's Horror Film! (Watch Video). 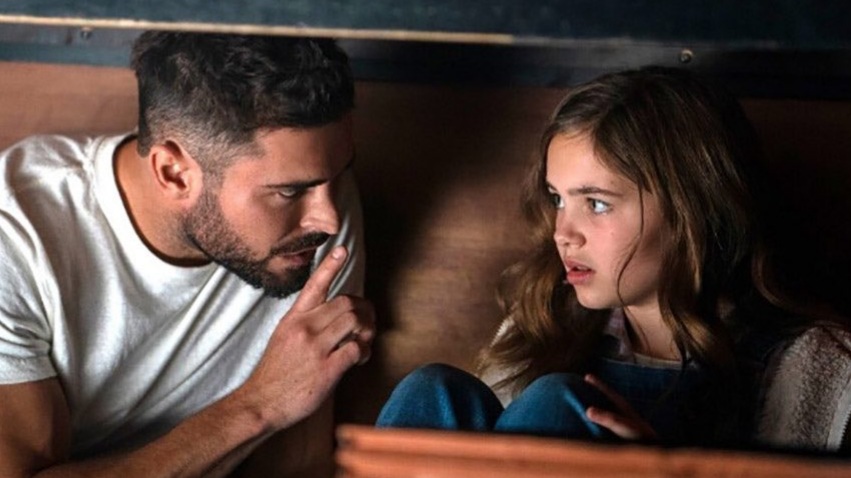 A Stephen King adaptation is set to release this year and it’s going to be a fiery delight. Starring Zac Efron and Ryan Kiera, it follows a young girl who develops the power to set everything on fire. The trailer provided for a great first look and it looks like we have another great Stephen King production on our hands. 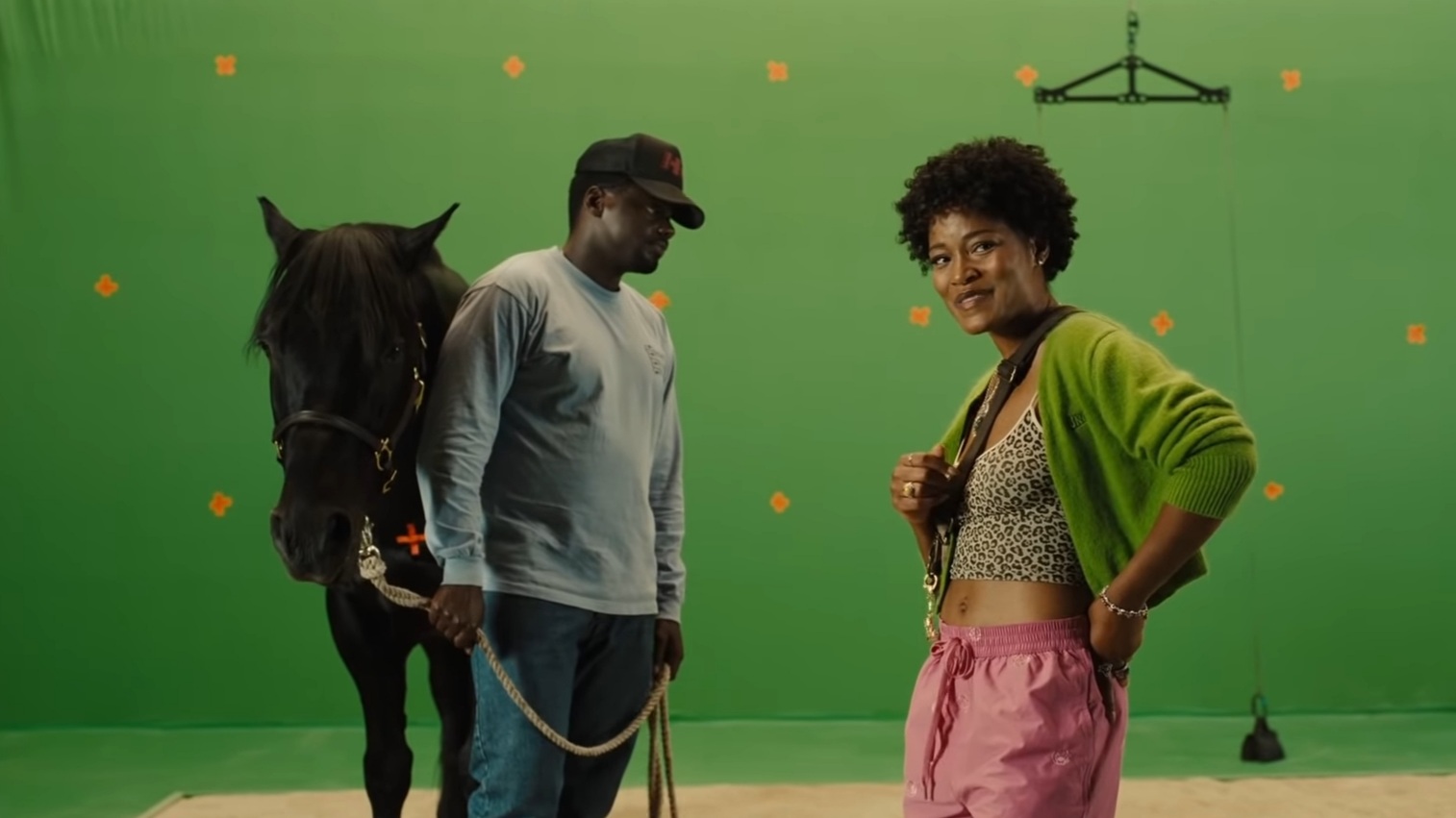 Jordan Peele returns this year with Nope. After directing Get Out and Us, the acclaimed director has his third film focuses on the residents of an isolated town witness something paranormal and abnormal. Daniel Kaluuya re-teams with Peele while being joined by Keke Palmer and Steven Yeun. Nope releases on July 22, 2022. 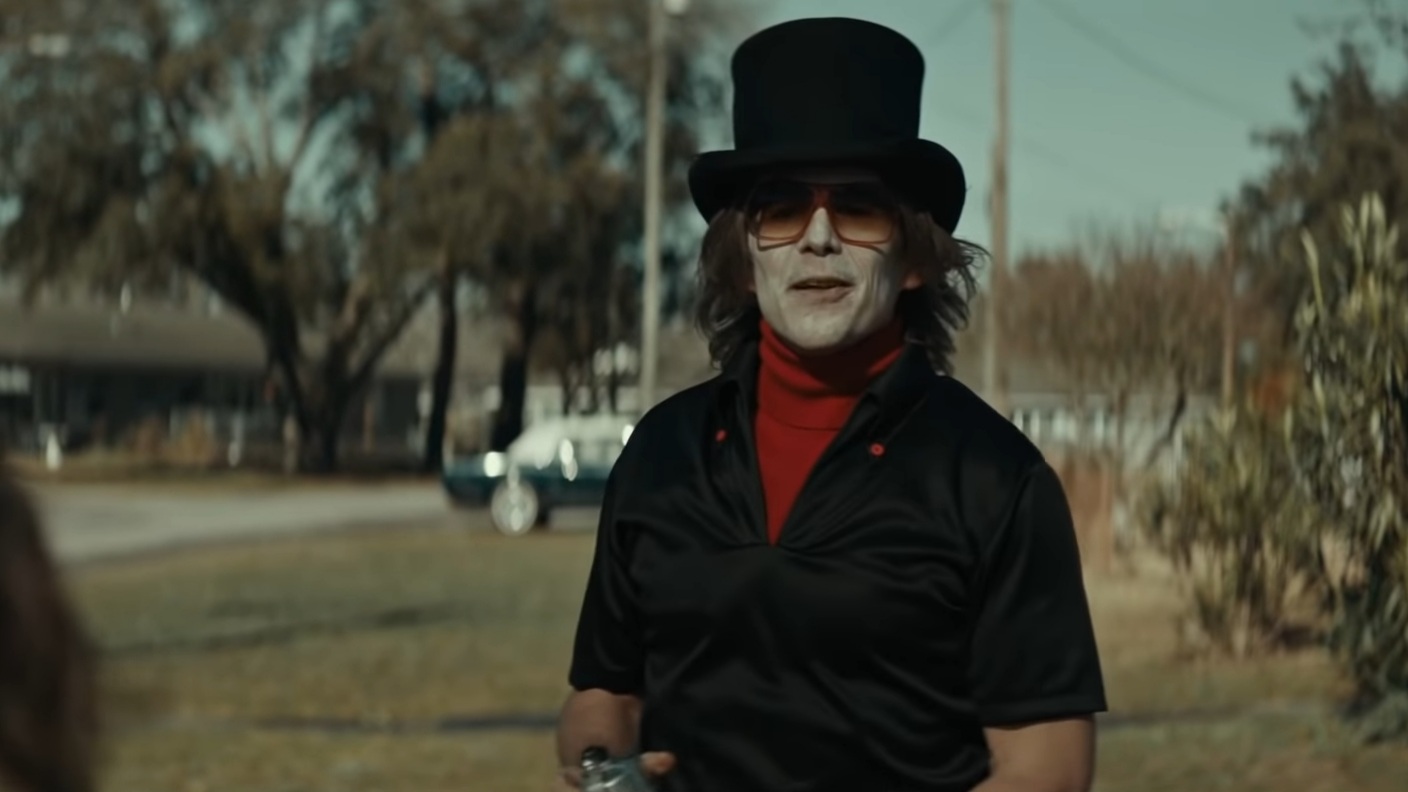 A Still From The Black Phone (Photo Credit: YouTube)

Ethan Hawke recently has been on a roll, and the first look for this movie hint at another great role coming. Teaming up with Scott Derrickson, the film tells a story of a child being kidnapped by someone mysterious. Finding a disconnected phone, he can talk to the past victims of his kidnapper and must find a way to get out. The Black Phone releases on June 24, 2022.

This year has a great set of movies that definitely sound and look interesting. With that being said, we can’t wait for these horror flicks to ultimately hit cinemas so we can experience these scary adventures ourselves.

(The above story first appeared on LatestLY on May 03, 2022 09:30 AM IST. For more news and updates on politics, world, sports, entertainment and lifestyle, log on to our website latestly.com).