Nikita Pearl Waligwa Passes Away: Disney’s 'Queen of Katwe' Star Dies Due to Brain Tumor at the Age of 15 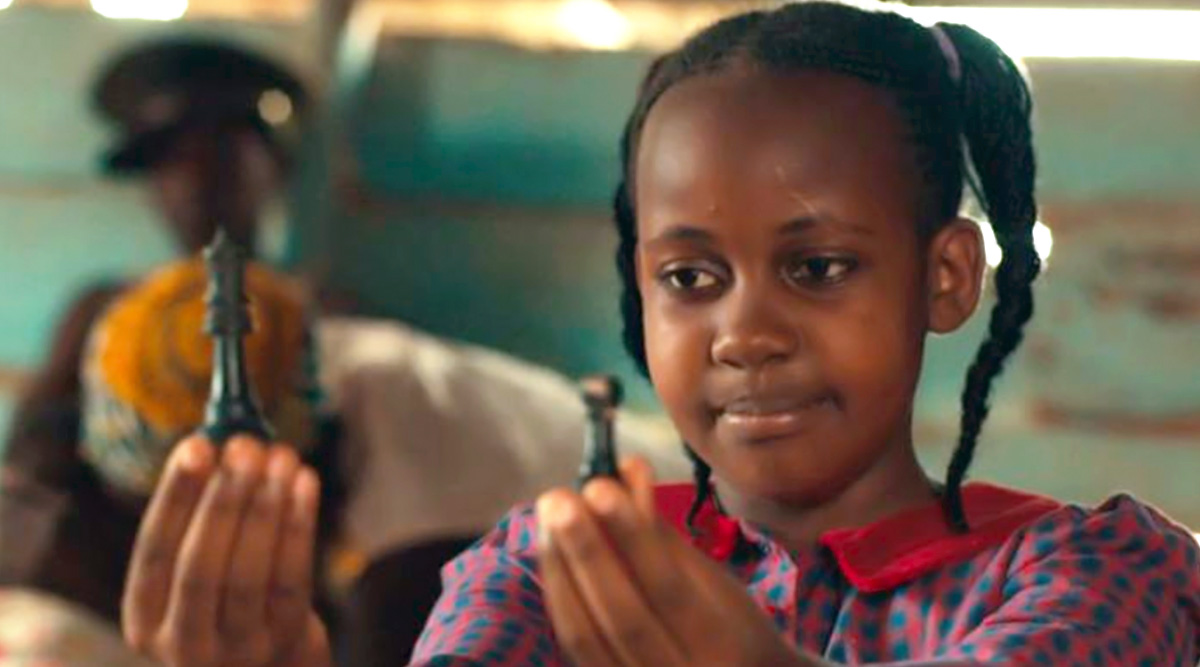 Nikita Pearl Waligwa, a well-known face from Hollywood and the one who starred in 2016 Walt Disney film, Queen of Katwe passed away on Saturday night. She was just 15. As per a report by Gayaza High School, which she had attended since 2018., Nikita was diagnosed with a brain tumor and that's the reason which led to her demise. Waligwa's flick was loved by critics and audiences alike due to her supreme performance. The moment this sad piece of news broke online, Twitter exploded with condolences tweets for Nikita. Kobe Bryant, Basketball Legend No More: 8 Inspirational Sayings on Life and Hard Work That Define NBA Legend’s Legacy.

Waligwa, who essayed the role of Gloria, a teenage pal of the central character in the Disney film, was a 'darling to many', the secondary school wrote on Twitter. "No words can explain the pain at the moment," it added. For the uninitiated, the film was inspired by a true event and was all about a young girl who played chess at the age of nine and tasted international fame. Kobe Bryant Tragic Death: A Look at Some Memorable Moments of the ‘NBA Legend Gone Too Soon’.

Have A Look At The Tweet By School Below:

Indeed it’s heart breaking. She will dearly be missed by everyone @gayazahigh . She was a darling to many. R.I.P Nikita https://t.co/txwiAEHBeb

Reportedly, it was in 2016 when Nikita was first diagnosed with a brain tumour. And it was the director of the Disney film who had helped financially and paid for her treatment in India as Ugandan doctors (reportedly) did not have the necessary equipment. She had surgery and underwent radiotherapy to treat the tumour. Lastly, God gives Nikita's family enough strength to cope up with the situation. Stay tuned!