Rihanna and Hassan Jameel Breakup: The Real Reason why the Couple Decided to Part Ways 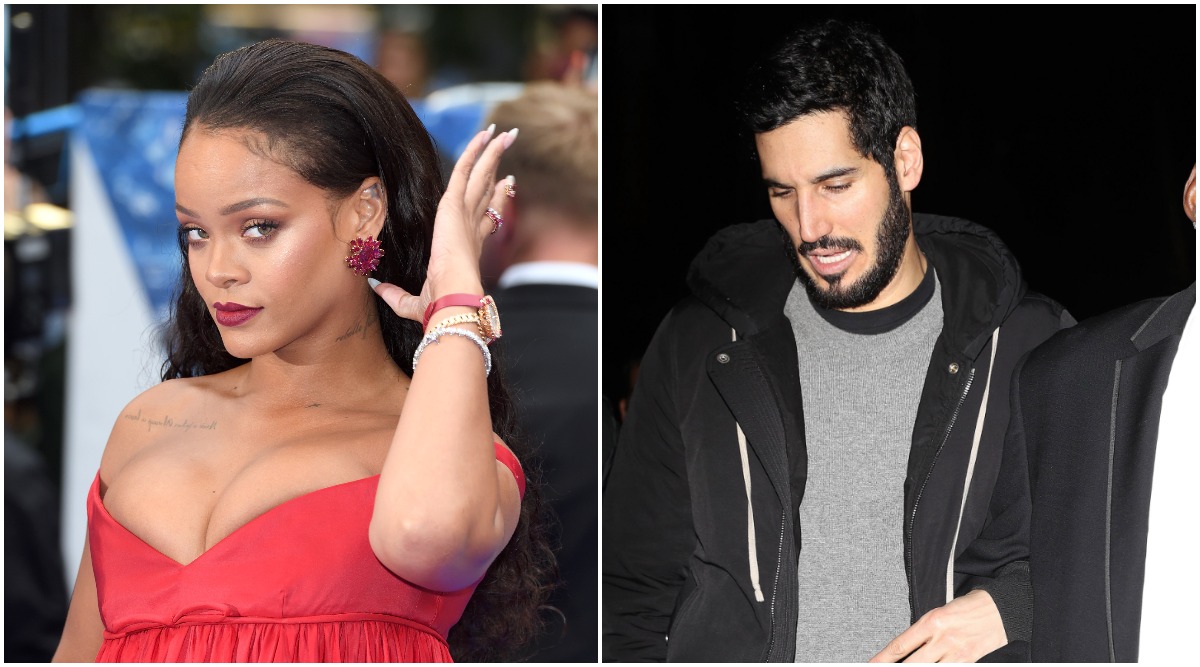 Rihanna was once smitten by her man and she was quite content with her love life. In fact, she was determined to nurture it as she nurtures her business and profession. However, things went downhill for this power couple and they decided to part ways after three long years of courtship. Her fans were disheartened to hear this update and now, we may have a reason as to why the couple decided to take this harsh step. Rihanna Teases Fans With Her New Album R9 Using Dancing Puppy Meme (Watch Video).

As per a new report in People, Rihanna and Hassan's professional lives were a major hurdle in their relationship. Their lives were apparently going in different directions. "Their lives were too different and it was hard to maintain a relationship," said a source close to the singer to the website. While the singer has her own fashion line, Fenty, Hassan is a businessman with distribution rights to Toyota. Clearly, their professional lives were running on track but it certainly took a toll on their personal one. From Rihanna to Melissa Benoist, 7 Hollywood Stars Who Opened Up About Surviving Domestic Violence.

Meanwhile, Rihanna was spotted in the company of her old friends A$AP Rocky and Drake. Has the singer moved on so soon? We don't know. If you ask her if she plans on getting committed anytime soon, you know what she'd reply, '“Only God knows that, girl. We plan and God laughs, right?"'