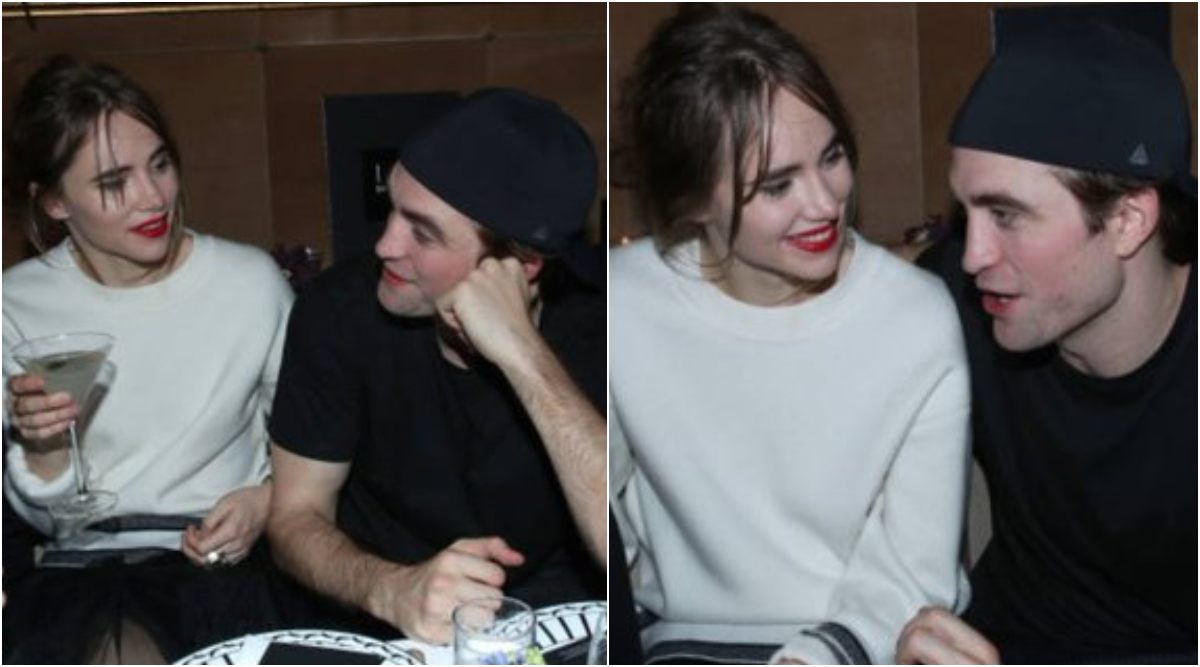 Robert Pattinson is currently having the best time professionally. The actor was recently seen in The Lighthouse along with Willem Dafoe and received tons of praises for his performance. He has been locked to play the caped crusader, Batman in Matt Reeves' next and will also be seen in a crucial role in Christopher Nolan's Tenet. With these two biggies in the pipeline, Pattinson sure must be on cloud nine already. Well, looks like things maybe spicing up in his personal life too. Recent reports suggest that the actor may have secretly gotten engaged to girlfriend Suki Waterhouse. Robert Pattinson on Bagging The Batman Role: ‘It’s Much More Fun When You’re an Underdog’.

At a Dior dinner party in Paris on Friday, January 17, Waterhouse was seen cosying up to her boyfriend at the dinner and was seen wearing a ring on her left ring finger which has now sparked engagement rumours. Pattinson and Waterhouse have been going strong since a while now. The couple were first seen together in July 2018, while they were spotted kissing in London. In the pictures that have surfaced from the party, the model could hardly take her eyes off Robert. The pictures also showed her flaunting a big ring. The Batman: Robert Pattinson's First Glimpse as Bruce Wayne Gets LEAKED on Twitter (See Pics).

The couple has been known to be private about their relationship since the start. In an interview last year, speaking about keeping his romantic life private, Robert Pattinson had told Sunday Times, "If you let people in, it devalues what love is." Buzz is that Pattinson may have gotten engaged during Christmas given that he spent a good amount of time with Suki's family. Well, let's hope we hear an official announcement soon.