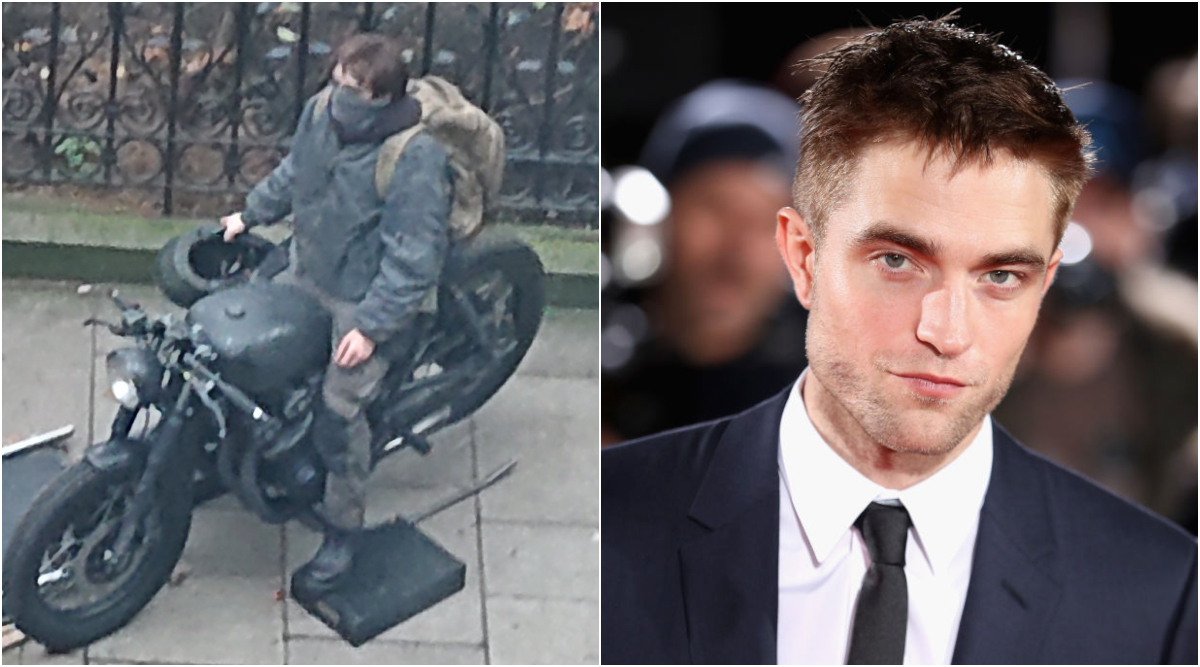 Ever since its initial announcement, Matt Reeves' Batman has been one of the most anticipated projects. The film will star Robert Pattinson as Batman and audiences are super-excited to see the British actor take on the role of this superhero after Ben Affleck. Pattinson will be joined in the movie by a talented cast of actors, who will bring to life various other DC Comics characters, including heroes and villains in fact recently we also learnt that actor Colin Farell has been cast as Penguin in the film. Robert Pattinson on Bagging The Batman Role: ‘It’s Much More Fun When You’re an Underdog’.

The film recently began filming in the first week of January and pictures from the sets have already leaked online. On Twitter, Wade Gravett posted a series of pictures which give away a glimpse of Colin Farrell as Penguin and also what seems to be the first look of Pattinson as the caped crusader on a motorcycle. There is a chance that he could also be Pattinson's body double.

While this seems like our first look at The Batman's Bruce Wayne, fans are no doubt more excited to see Pattinson in his Batman costume. The BTS pictures have certainly piqued everyone's excitement for this film and we are waiting catch a teaser of the film soon. It looks like the shoot was relating to a crime scene considering a few pictures showed Gotham police vans. This DC Extended Universe film is all set to release in 2021.