Tom Felton Birthday Special: 5 Movies of the Harry Potter Actor To Watch if You Loved (or Hated) Him As Draco Malfoy!

We hope Tom Felton receives more roles in the future that help showcase his acting capabilities. He is an actor filled with immense potential and should receive his due credit. We wish Tom Felton a very happy birthday. 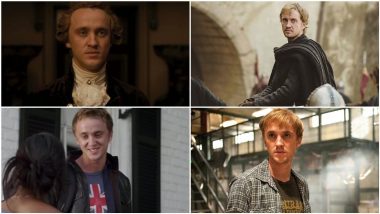 Happy Birthday Tom Felton! 5 Movies of the Actor To Watch if You Loved Him in Harry Potter (Photo Credit: Twitter)

Harry Potter had given us some fine actors and there is no denying that, and one such awesome actor out of the cast is Tom Felton. Tom Felton won the hearts of many after his portrayal of Draco Malfoy. The snobbish arrogant rich boy of the school obsessed with Dark Magic, watching Draco’s downfall and his somewhat redemption was a treat to watch that was bolstered by Felton’s amazing performance. Tom Felton aka Harry Potter's Draco Malfoy Gets 'Sorted' in Hufflepuff and We Think His Father Lucius Won't Be Pleased!

The sad thing over here being though, like many franchise actors, Felton is still known for this one role. So to celebrate Tom Felton’s 34th birthday, we are taking a look at five of his best roles aside from Harry Potter.

Edward (From the Rough) 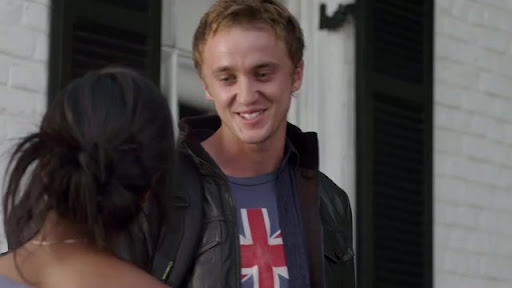 Tom Felton in From the Rough

Talking about characters who are disrespectful, Tom Felton turns up the notch again portraying Edward again in From the Rough. From the Rough tells the real life story of Catana Stark, the first woman who coached an all men’s golf club. This is an endearing biopic that should be checked out by all sports fans. 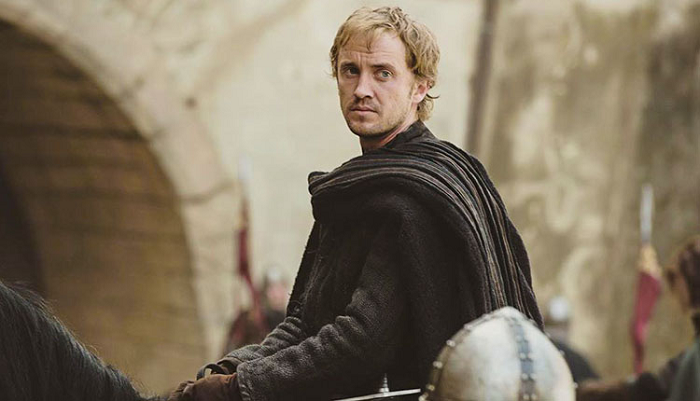 Tom Felton stars alongside Daisy Ridley in this re-imagination of Shakespeare’s Hamlet. Felton plays the role of Laertes, the brother of Ophelia and smashes the role as he brings his own liberties to the character while maintaining his spirit. Emma Watson And Tom Felton Have A Harry Potter Christmas Reunion And We Can Only Say 'Wicked'! 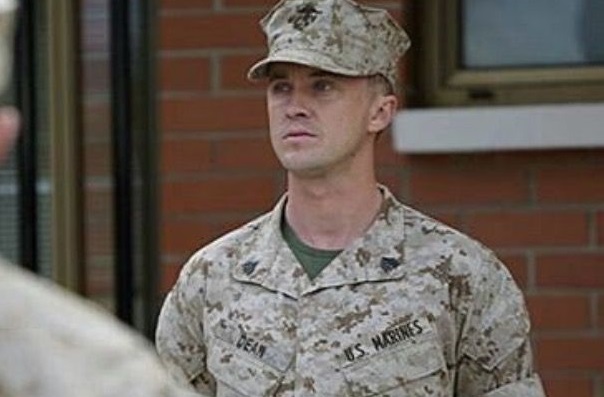 The film is a biographical drama about Megan Leavey and her combat unit dog, Rex. Tom Felton plays the role of a veteran dog handler and is great to watch in the film. Megan Leavey overall is a heartfelt story that distinguishes itself from other military stories. 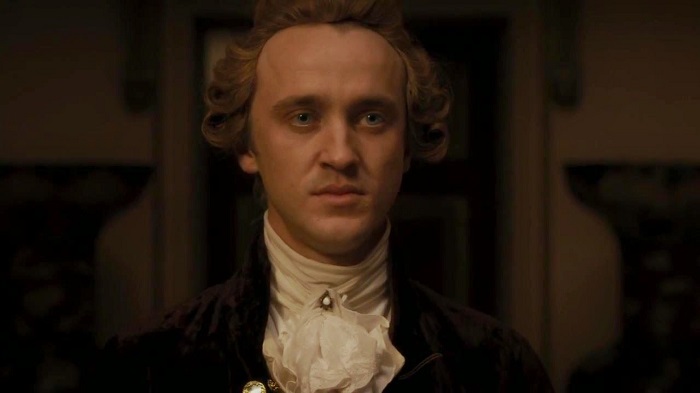 Belle is a film about our titular character being born into slavery and suddenly finding herself to be in the royal family. Felton portrays the role of another unlikeable character, James Ashford, and what’s there to say, he smashes it.

Dodge Landon (Rise of the Planet of the Apes) 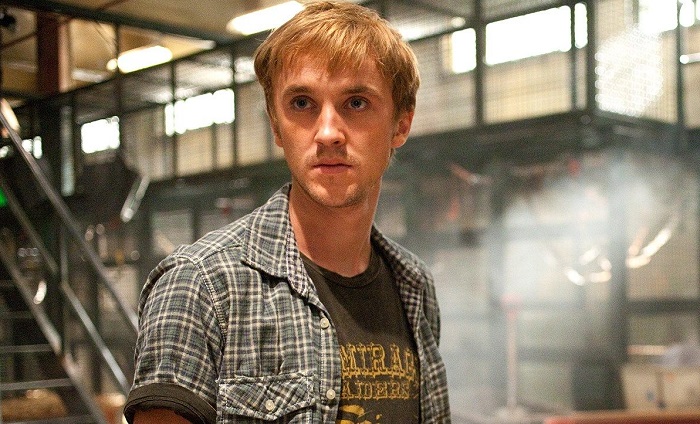 Tom Felton in Rise of the Planet of the Apes

Aside from Draco Malfoy, this is another one of Felton’s most popular roles. In this reboot of the Planet of the Apes saga, Felton portrays Dodge Landon, an animal caretaker. At this point Felton had perfected the act of playing douche characters and he is truly the worst here (in a good way though).

We hope Tom Felton receives more roles in the future that help showcase his acting capabilities. He is an actor filled with immense potential and should receive his due credit. With this we finish off our list and wish Tom Felton a very happy birthday.

(The above story first appeared on LatestLY on Sep 22, 2021 09:11 AM IST. For more news and updates on politics, world, sports, entertainment and lifestyle, log on to our website latestly.com).