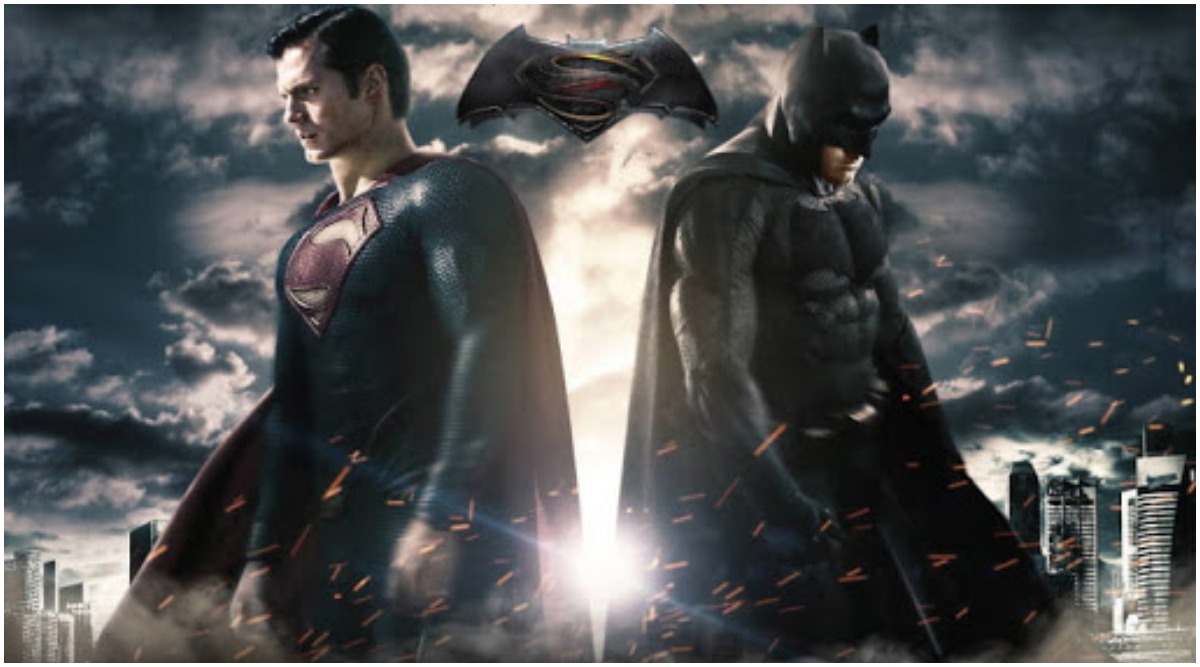 Remember Ezra Miller's cameo in Batman V Superman: Dawn Of Justice? The one that we thought would make sense in Justice League but clearly it didn't. Well, it wasn't illogical and Snyder had a solid reasoning for it. During his recent live Instagram session, the director explained how the various time-jumps and flash-forwards would have eventually paid off in Justice League 2. But considering that he is no longer a part of DCEU, there's no way the cameo would add up and hence the query won't ever be answered. However, thanks to the director himself, we finally have an explanation behind Flash's bizarre cameo and now that we hear his explanation, everything makes sense. #ReleaseTheSnyderCut: After Gal Gadot, Ben Affleck and Jason Momoa's Posts, DC Fanboys' Demand for Zack Snyder’s ‘Justice League’ From Warner Bros Just Got Stronger.

"I had this idea that in the future when they are talking about sending Flash back to warn him, that Cyborg would be doing the calculations to send him back and say, ‘I have two possibilities of where to send Flash back in time. The numbers point to two moments to warn you’… Like if it’s right near the moment where this event might happen, where Lois might get killed, or Bruce isn’t able to stop it, however that’s happening, it would be important if Flash came closer to that moment so that Bruce could understand the reality of it," he said while explaining why he thought Flash should make an appearance in Dawn of Justice.

The scene would have made sense had Snyder directed Justice League and eventually its sequel. His idea was to have Superman play the antagonist (in a way that would match the storyline). The premise would have further made sense in Justice League 2. "In the future, Bruce says to Cyborg, ‘Well, what times would you send me back to, what time right now would you send me back?’. And Cyborg says, ‘I’m leaning towards this’. And Bruce says, ‘Do the other one, because you already sent him back there and it was too early, so send me to the other one’. So that’s how he’s able to get Flash back again. Because in the new timeline he goes to a different point in time that’s closer to the event that we haven’t seen yet in this film,” he explained further. Army Of The Dead: Huma Qureshi Wraps Up Zack Snyder’s Netflix Film (View Pic).

The director clearly had a different and a rather interesting vision for DCEU but things didn't materialise as per his plan. While fans are eagerly waiting for Warner Bros to release the Snyder cut of Justice League, it would still take some time we believe. While their universe is finally getting on track with last few releases, here's hoping that they don't ruin it once again.