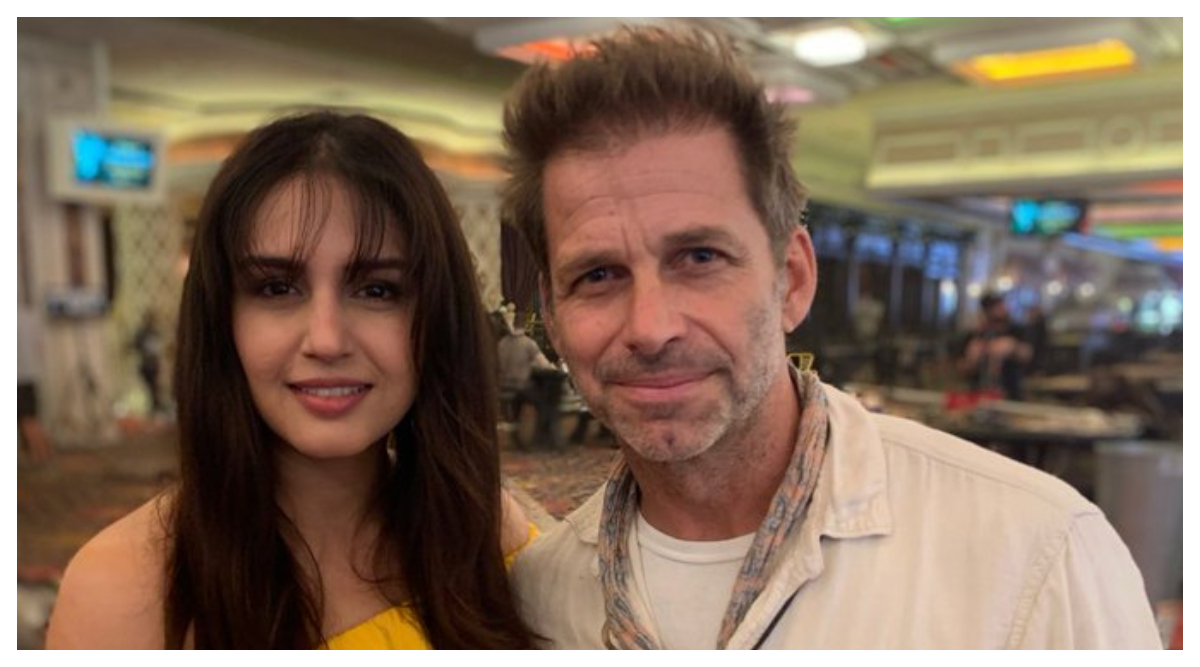 Actor Huma Qureshi has wrapped up the shooting for filmmaker Zack Snyder's upcoming Netflix project Army of the Dead. The Leila star shared the news on her Instagram page where she posted the photo of a clapboard from the film's set. "That's a wrap !! #AOTD Been here in the United States since July working on this special one... Can't wait for you all to see this !! @netflix @armyofthedeadnetflix" Huma posted. Huma Qureshi Bags Spot in ‘New Wave Actors List’ in Los Angeles

Guardians of the Galaxy star Dave Bautista is headlining the Netflix project, which will mark Snyder's return to direction after a gap of two years and debut on the streaming platform. The cast also includes Ella Purnell, Ana De La Reguera and Theo Rossi. Army of the Dead is set following a zombie outbreak in Las Vegas, when a group of mercenaries take the ultimate gamble, venturing into the quarantine zone to pull off the greatest heist ever attempted. Huma Qureshi and Mudassar Aziz Make Their Relationship Instagram Official! (View Pic)

Snyder has co-written the screenplay with Joby Harold and Shay Hatten, from a story idea developed by him. Principal photography started in July. Snyder is also producing the project along with his wife Deborah Snyder and Wesley Coller through their Stone Quarry production company.