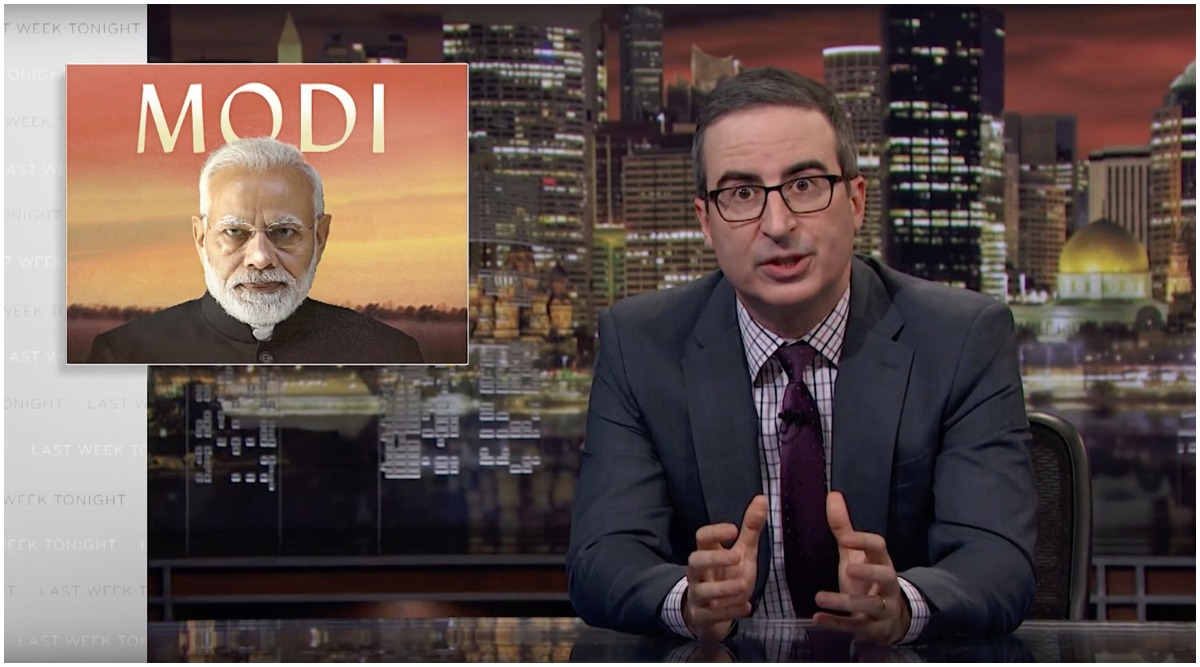 On February 24, US President Donald Trump visited India and was welcomed in a grand way by Indian Prime Minister Narendra Modi. On the same day itself, the latest episode of Last Week Tonight With John Oliver, made as a special over Trump's visit. In the episode, the popular comedian and host had some very heavy criticisms to make on Modi, Home Minister Amit Shah, the CAA (Citizenship Amendment Act) and the doubtful NRC (National Register of Citizens). The episode went viral, as it found admirers among Modi's critics, but received flak from his supporters. ‘John Oliver’ Trends on Twitter After New Episode of Last Week Tonight Show Covers US President Donald Trump’s India Visit (Watch Video)

Now in an interesting turn of event, the episode has gone missing from on the streaming app Hotstar's slate, where Last Week Tonight is available for the Indian audiences. Hotstar, which is owned by Disney India, is now being accused of self-censorship, has now left many of its customers in an irate state of mind over this decision. As per NDTV Gadgets, some of them even went to Google Play Store to give the app 1-star rating, for a move which they see as an appeasement to the government of the country.

However, the episode is still available on YouTube through the official channel, HBO. Watch it below:

This is not the first time an streaming app has gone on self-censorship mode over something criticising the current state of affairs in India. Earlier Amazon Prime India took down an episode of Madam Secretary, which showed Hindu radicalism. Amazon Prime Quietly Takes Down Controversial Episode of Madame Secretary That Discusses Hindu Extremism – Read Deets.

At the time of writing this piece, neither people from Hotstar or Disney India have responded to these allegations.