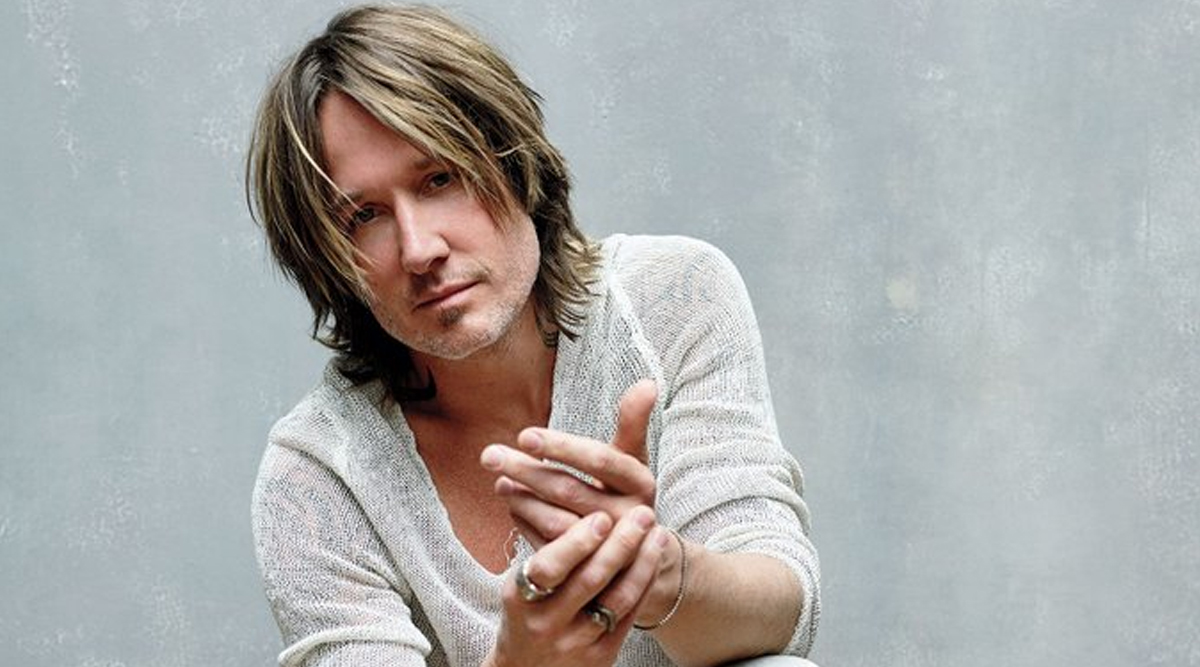 Singer Keith Urban recently performed for more than 200 healthcare workers from Vanderbilt Health at Stardust Drive-In movie theatre outside Nashville, Tennessee, to thank them for fighting the battle against COVID-19. "It felt great to be on a flatbed truck. I salute the very shrunken version of my band last night. Small PA system, everything was downsized," Urban told etonline.com on Friday about the special private event. "And of course we're playing to folks in cars or sitting in the bed of their pickup trucks and so forth, so it was a unique experience. I felt like I was actually in the cartoon, you know, 'Cars'? I felt like I was looking for Larry the Cable Guy out there. Tater, I was looking for him." Bang Bang Con: BTS Announces Live-Stream Concert In June After Postponing ‘Map of the Soul’ Tour.

The singer performed songs from his upcoming album, "The Speed of Now: Part 1", as well as hits and classic numbers. His wife, actress Nicole Kidman, also supported Urban during his performance. However, she was spotted sporting a boot. "She broke her ankle," Urban shared, adding, "But she is a trooper, because there she was last night out there amongst all the folks, huddling around with her boot and her mask on." Many artistes have been affected by the coronavirus pandemic and have been forced to cancel their tours. Urban said: "At the end of the day, we're just trying to think of how we can play, you know. Where and how we can play. We wanna play, we wanna do it safely, and we just have to figure it out." John Legend Performs ‘Bigger Love’ at BET’s Coronavirus Benefit Concert (Watch Video)

"We're figuring everything else out. Last night's performance too, it was a big chunk of a proof of concept performance," he added. "It was about, 'OK, what works, what doesn't work, what can we do differently?' I loved the idea of being able to play with minimal guys on stage. It just helps, not only keeping a distance on stage, but also very, very minimal crew. Everything was real skeletal and I think there's a way to do it and keep everybody safe." The "Fighter" singer added that "performing for people in cars is the most obvious natural way of distancing everybody".

Returning to the @opry stage next Saturday, May 16th with @KelseaBallerini and @Morgan_Evans! pic.twitter.com/HnjAdKJ3ju

He noted that there's a slew of drive-in theatres in the US, as well as massive parking lots that could lend themselves to more shows. "I think this can get scaled up. We can play to a lot more people," he said. "The drive-in was the most amazing place, because it's already built for cars to be properly all spaced out, it's got everybody angled up towards the screen. You've got this mammoth video wall behind you already pre-built, so you just gotta wheel in your stage and you've got your video wall," he added.