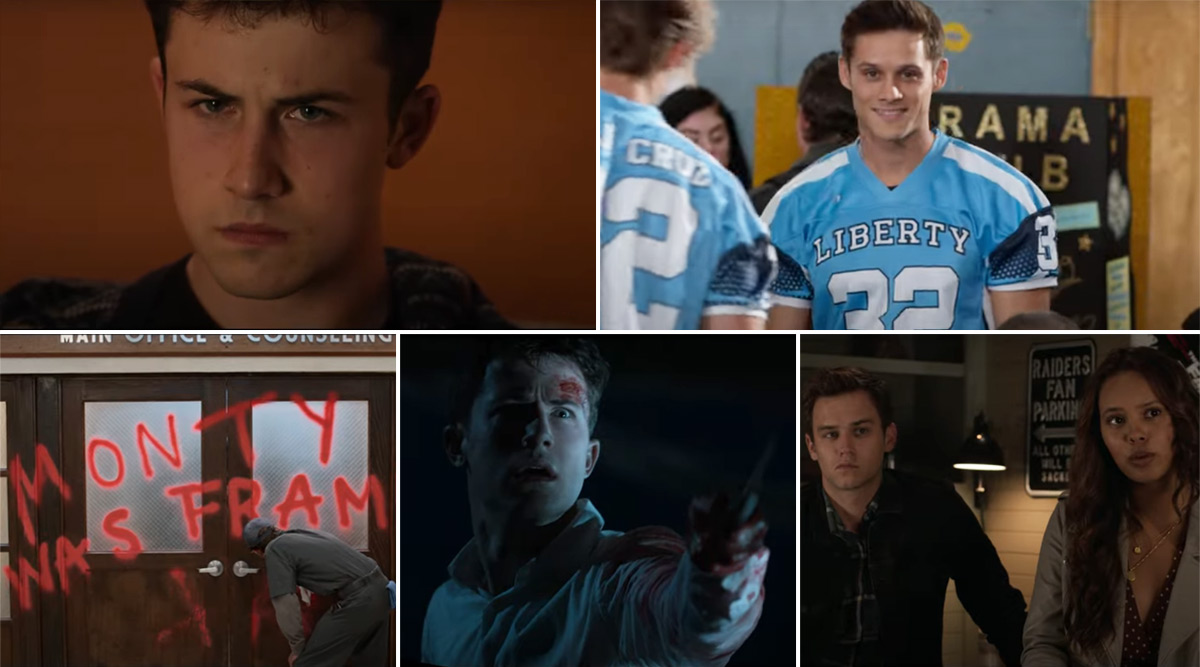 Netflix's teen drama, 13 Reasons Why is bidding adieu to its audience. The series garnered a large fanbase over its previous run of three reasons. Now, the final season aka 13 Reasons Why 4 is soon to stream on the digital platform. The makers released the trailer of the new season. It has the prime cast in the lead and looks like the one that will keep fans on the edge of the seat. 13 Reasons Why: The Final Season of Netflix’s Popular Teen Drama to Air From June 5, Makers Make the Announcement by Releasing a Heartwarming Video!.

The trailer focuses on Clay and his classmates who are also under the radar of suspects. They face new challenges and are ready to unravel a new mystery. They also are being observed by someone which they are quite aware of. In the meantime, Clay has some secrets of his own and his silence regarding them go against him. All in all, this looks like one promising watch to look forward to. Watch the trailer below.

The cast of the series includes Dylan Minnette, Alisha Boe, Brandon Flynn, Miles Heizer, Grace Saif, Christian Navarro, Ross Butler, Devin Druid, Anne Winters, Timothy Granaderos, Deaken Bluman in the prime roles. The last season will have ten episodes of one hour each. It is all set to stream on Netflix from June 5 onwards. The fans will get to see the high octane drama for the last time that happens in Liberty High School! Let us know your thoughts about the trailer.