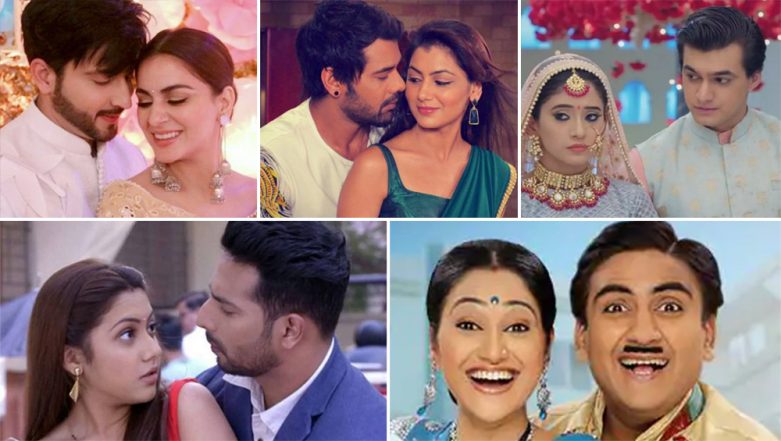 With another Friday upon us,  it’s time that we check the popularity chart that comes in the form of TRP report given out by Broadcast Audience Research Council (BARC) every week. So, let's take a look to see which shows are topping the charts and which ones have failed to impress the fans or even worse, slipped from their top spots. As we now have come to the 31st week of the TRP charts (which is Saturday, 27th July to Friday, 2nd August 2019), we see that there has been no drastic change as Kundali Bhagya, Kumkum Bhagya, Yeh Rishta Kya Kehlata Hai, Tujhse Hai Raabta has retained their positions. However, Nach Baliye, that had made it to the top five list shows with its grand premiere launch, has slipped from its spot and SAB TV's long-running show Taarak Mehta Ka Ooltah Chashmah has replaced it. BARC Report Week 30, 2019: Kumkum Bhagya and Kundali Bhagya Stay Put At Top 2, Nach Baliye 9 Makes Its Debut!

Here's a detailed look at the Top 5 shows of this week: 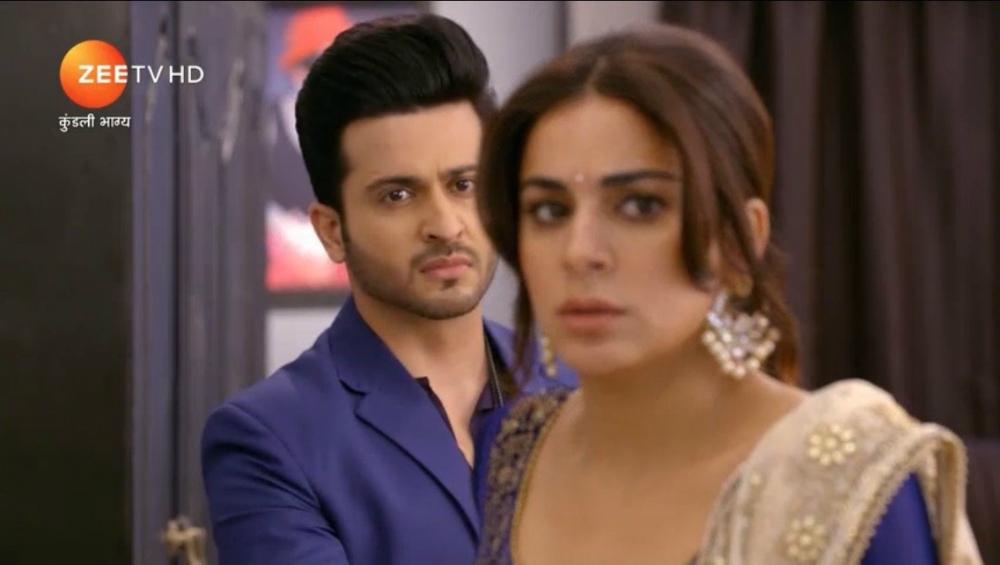 Kundali Bhagya, a spin-off of Kumkum Bhagya, has been topping the charts for the past several weeks. And just like every week, Dheeraj Dhoopar and Shraddha Arya starrer has retained it top position with 15782 million impressions. 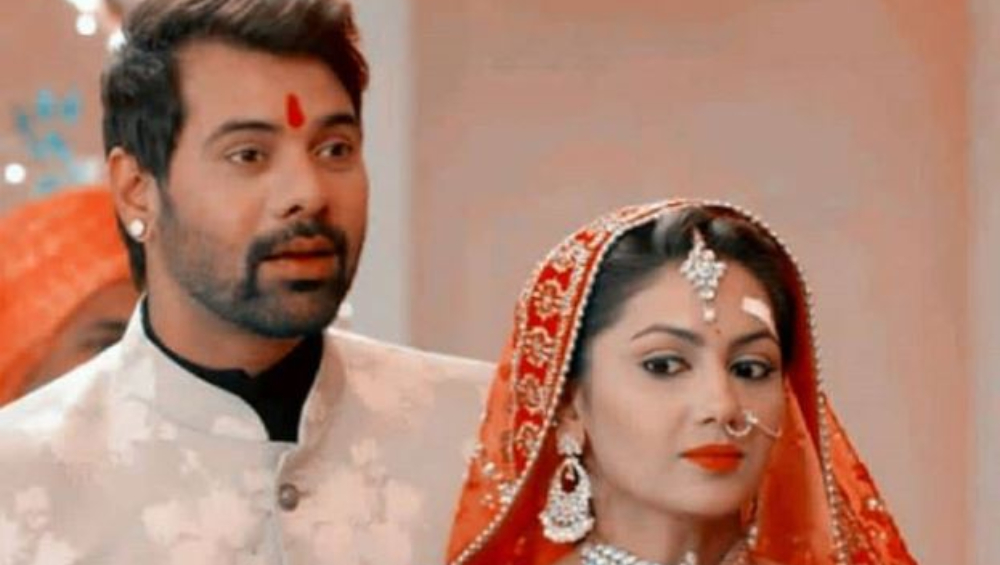 Sriti Jha and Shabir Ahluwalia's popular fictional show Kumkum Bhagya, grabs the second spot in the BARC list with 15593 million impressions. After running successfully for four years without taking a major leap, Kumkum Bhagya makers a few days back introduced a leap of 7 years. Looks like the interesting twists have kept the viewers completely hooked and the testimony of the same is its TRP ratings. 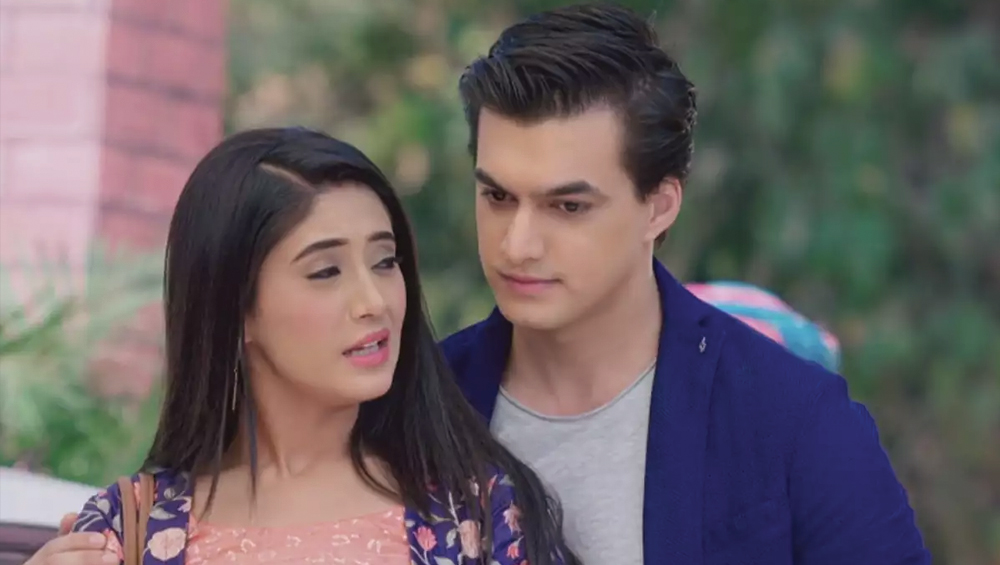 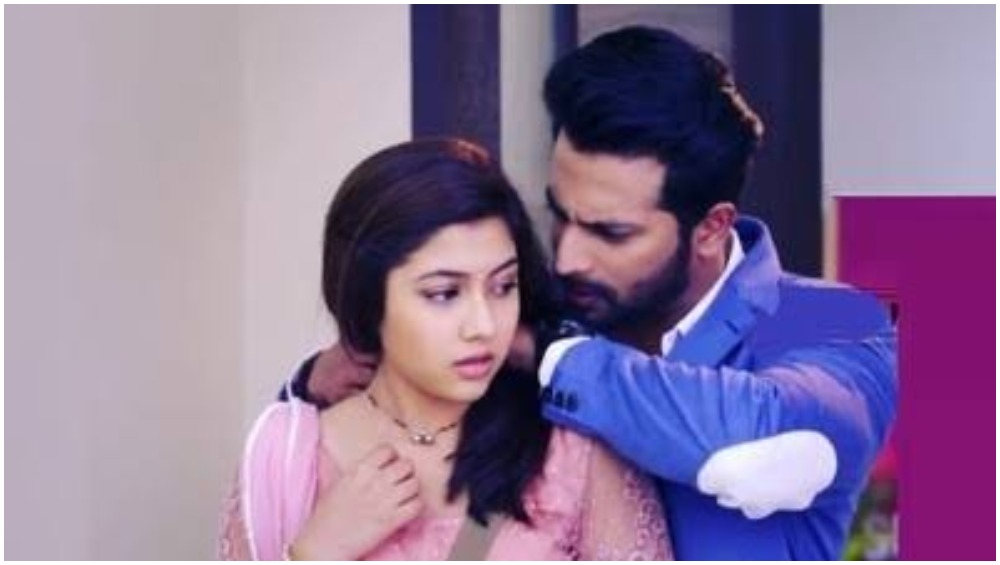 ZEE TV's hit show Tujhse Hai Raabta, which was in the fourth position, has grabbed the fourth spot even this week with 10315 million impressions. After a long time, the show has managed to climb up to be one of the top five shows on BARC’s list of most watched shows in India. And it seems that it is in no mood to let go of its position. We believe, the latest twists and turns in the plot have made people take notice of the show. Besides twists, it's also the banter and the romance between the lead pair, Malhar (Sehban Azim) and Kalyani (Reem Shaikh), that makes it an entertaining watch. 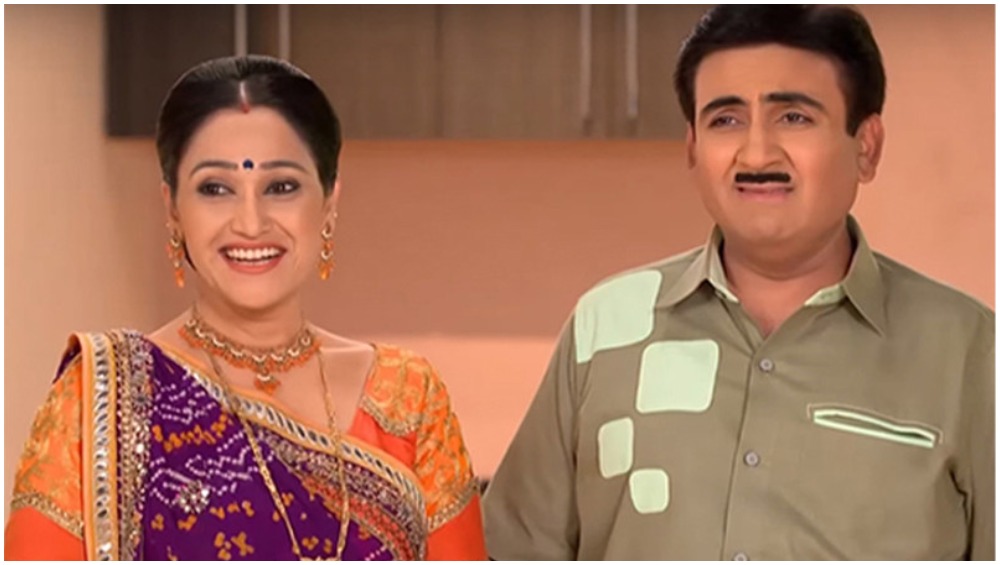 SAB TV's long-running show Taarak Mehta Ka Ooltah Chashmah, which is one of the popular television shows, has re-entered the top five list this week after a long time. While last week, Nach Baliye was in the fifth position, this week, Taarak Mehta Ka Ooltah Chashmah has replaced the Salman Khan-produced dance reality show. Grabbing the fifth position, the show has garnered 10148 million impressions. Stay tuned!