Bigg Boss 13 Day 107 Preview: Hina Khan Stirs Up A Storm Inside The House 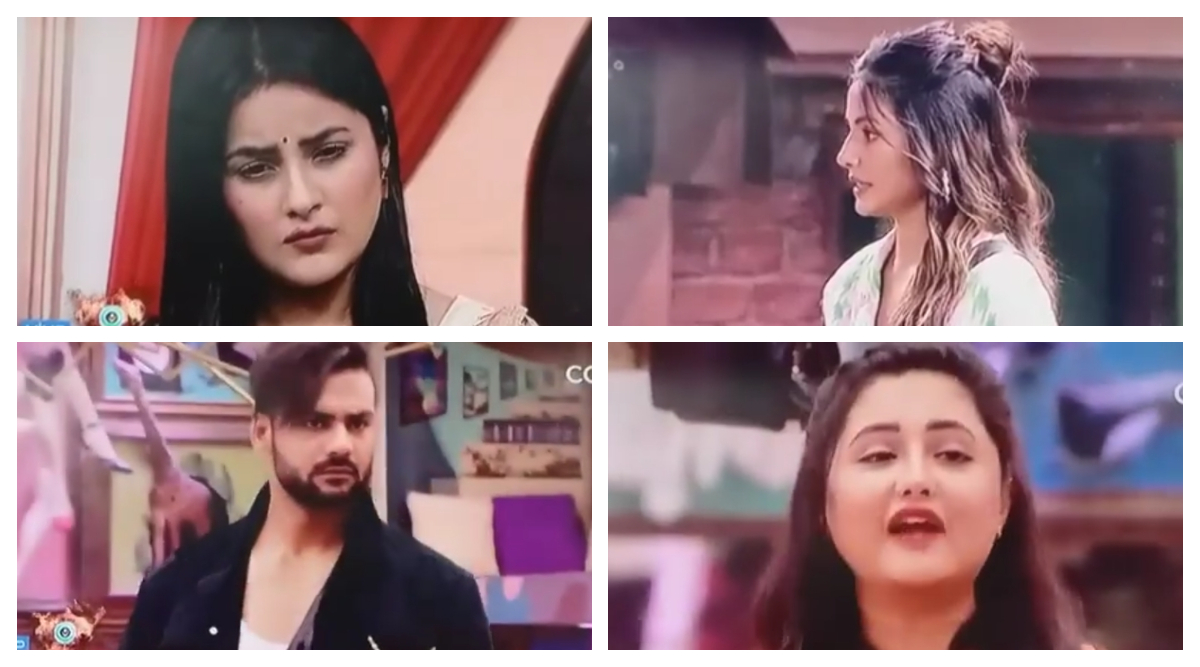 We are inching closer to the finale of Bigg Boss 13. One wrong move can cost a contestant their stay in the house. With that in picture, the tensions are at an all time high in the house. A new task has been introduced this week that aims at selecting the 'elites' of Bigg Boss. The chosen ones will have special powers which are yet to be disclosed. Former contestant, Hina Khan, who was the most-talked about housemate on Bigg Boss 11, has entered the house as guest to conduct the task. This is not the first time she feisty diva has entered the house, this season. Bigg Boss 13 Day 104 Highlights: Salman Khan Enters House And Scolds Shehnaaz Gill.

In the new promo, it is shown that Hina's arrival has stirred up quite a storm inside the BB 13 house. Well, with her around, you can surely expect fireworks. As part of the task, the housemates are supposed to answer why a certain co-contestant is not apt for winning it. Asim Riaz and Rashami Desai pick Shehnaaz Gill. In fact, she is quite a favourite in this task.

Arti Singh consoles Shehnaaz, once again. The two ladies, near the end of this season, have formed an unlikely friendship. Even Hina Khan ended up becoming very good friends with Priyank Sharma. They also, very recently, starred in a music video together.

Shehnaaz has already received a scolding from host Salman Khan on the previous episode of Bigg Boss 13. But she seems to be set in her ways.  She will again lash out at contestants over being constantly tagged as 'flip'. Vishal Aditya Singh will have another fight in the next episode.