Bigg Boss 13: Paras Chhabra’s Ex Akanksha Puri Gets Rid of Her Wrist Tattoo of His Name; Gives It a ‘Being Me’ Twist 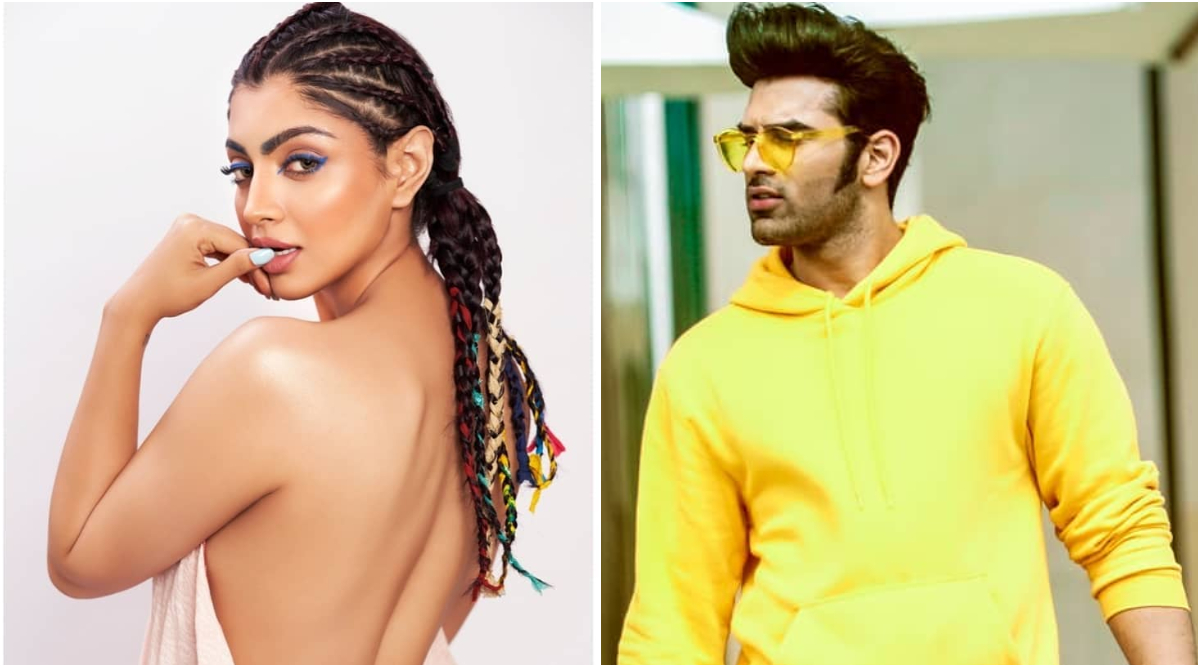 The most loved reality show on planet Earth, Bigg Boss 13 might have ended, but hot gossip surrounding the series is in no mood to stop anytime soon. Out of the huge line up of celebs this season, one of the contestants who made noise was Splitsvilla 5 winner, Paras Chhabra. His growing cosiness with Mahira Sharma gave the two super limelight. But the sad part here was that Paras was not single when he was getting cuddly with Mahira inside the house, as he was then dating Akanksha Puri. On BB 13, Paras claimed to be not in pyaar with Puri and added it was she who was forcing him to be in the relationship. Though the two have now parted ways, their body tattoos dedicated to each other had become quite famous. Bigg Boss 13: Paras Chhabra's Girlfriend Akanksha Puri Posts a Cryptic Tweet, Says 'In the End, I Want to Be Able to Say, I Gave It All I Could'.

But now, Akanksha in her latest Instagram post flaunted her new tattoo and finally has got ridden of Chhabra's name from her wrist. Yep, you reading that right! Going by her IG story, the brand new ink of Akanksha comprises of barcode lines and 'Being Me' written above it. Well, we must admit that's quite an amazing way to get rid of your ex's memory. With this, it seems like Akanksha Puri has definitely kicked Chhabra out of her life. FYI, in reference to the tattoo, Paras inside the BB 13 house had expressed that it was Akanksha who forced her to get her name inked on his hand. Bigg Boss 13 Weekend Ka Vaar Preview: Salman Khan Unleashes His Temper On Paras Chhabra After The Latter Argues With Him Over Mahira Sharma and Akanksha Puri (Watch Video).

Check Out Akanksha's New Tattoo Below: In a latest conversation with TOI, Akanksha spilt some beans on her new tattoo and her single life. She said, “It's my time. I am dating my work and loving myself like never before. I am just #beingme in a world where everyone is trying to be fake and something else. Because you can never fail at being yourself so I am #beingme. I have got my name with the bar code. The below that I have written being me has been my hashtag for years.” Stay tuned!