Jasmin Bhasin’s eviction from Salman Khan’s reality show Bigg Boss 14 came as a shocker to many. It's been a few days after her elimination, but trust us her presence is missed on the reality show. And so, here are five reasons which echo why Jasmin deserves a second chance to be on BB 14. Read on. 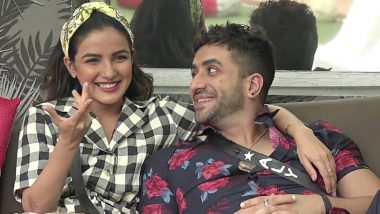 Jasmin Bhasin’s eviction from Salman Khan’s reality show Bigg Boss 14 came as a shocker to many. On Sunday’s (Jan 10) Weekend Ka Vaar, the final call was between Abhinav Shukla-Jasmin, and finally, the host asked the latter to come out of the house due to lesser votes. Twitter went berserk over Jasmin’s eviction as fans could not believe what happened. Frankly, even we kinda got goosebumps when Jasmin was the one who said goodbye to BB 14. Considering that she was quite a strong player, her farewell this soon wasn’t expected. It still feels that she’ll bounce back and re-enter the show. And so, here we bring to you five strong reasons which echo why the Dil Se Dil Tak actress deserves a second chance. Bigg Boss 14: Jasmin Bhasin Reveals She Can’t Be Friends With Rubina Dilaik, Calls the Latter's Emotional Breakdown a ‘Performance’.

Jasmin on the reality show flashed her many moods, but the best part about her was that she would ‘call a spade, a spade’. She never minced words on BB and always used to put her point (right or wrong) loud and clear. A quality that’s rare! 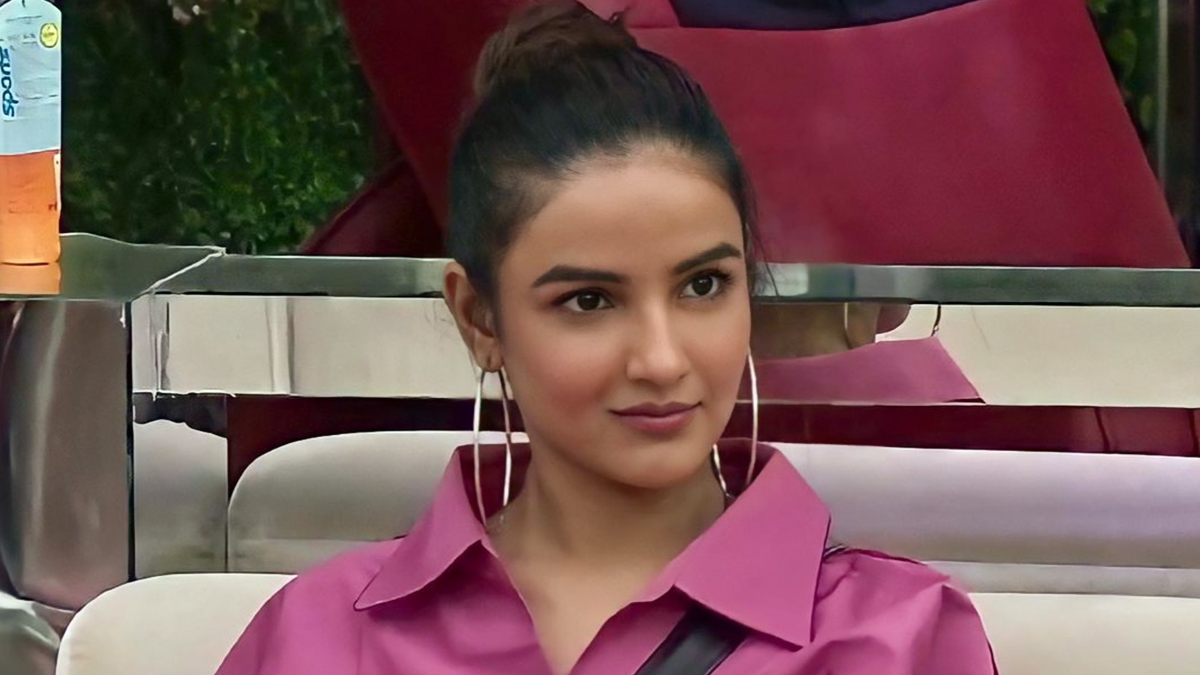 Right from day one, Jasmin grabbed the limelight. Be it sobbing for washing clothes all by herself, speaking against her best friend Rubina Dilaik on her face to entertaining fans with her cute antics, she surely was fun to watch.

Jasmin on Bigg Boss always used to look great. From wearing salwar suits, dresses, gowns to even a few times saree, her style taste was crisp, clean and edgy. All in all, who does not like to ogle at a celeb with a fab fashion sense. 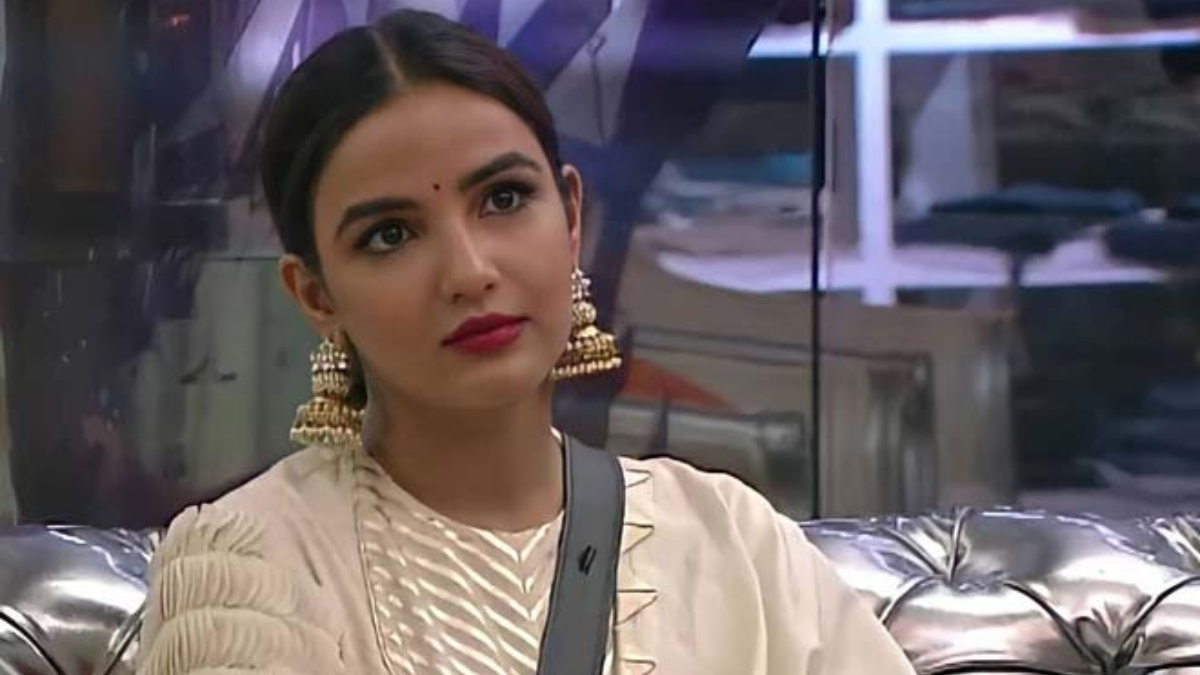 There have been incidences on the show when the actress went wrong, but if you notice, she never ditched her pact. If Jasmin laid her trust on someone, she would be with that person till the end. Aly Goni, Abhinav Shukla, knows it all, right?

Who knew that we would witness a love story on national TV this year? Aly and Jasmin’s craziness for each other on BB 14 became the talk of the town and ultimately the cat was out of the bag. But sadly, when their pyaar was just blossoming, Jasmin got evicted. Bring her back!

That’s it, guys! These are some of the reasons which affirm that Jasmin’s elimination should have not happened. After her eviction, #JasminBhasinDeservesComeback was among the top trends on Twitter. Let's watch and wait. Stay tuned!

(The above story first appeared on LatestLY on Jan 13, 2021 05:51 PM IST. For more news and updates on politics, world, sports, entertainment and lifestyle, log on to our website latestly.com).