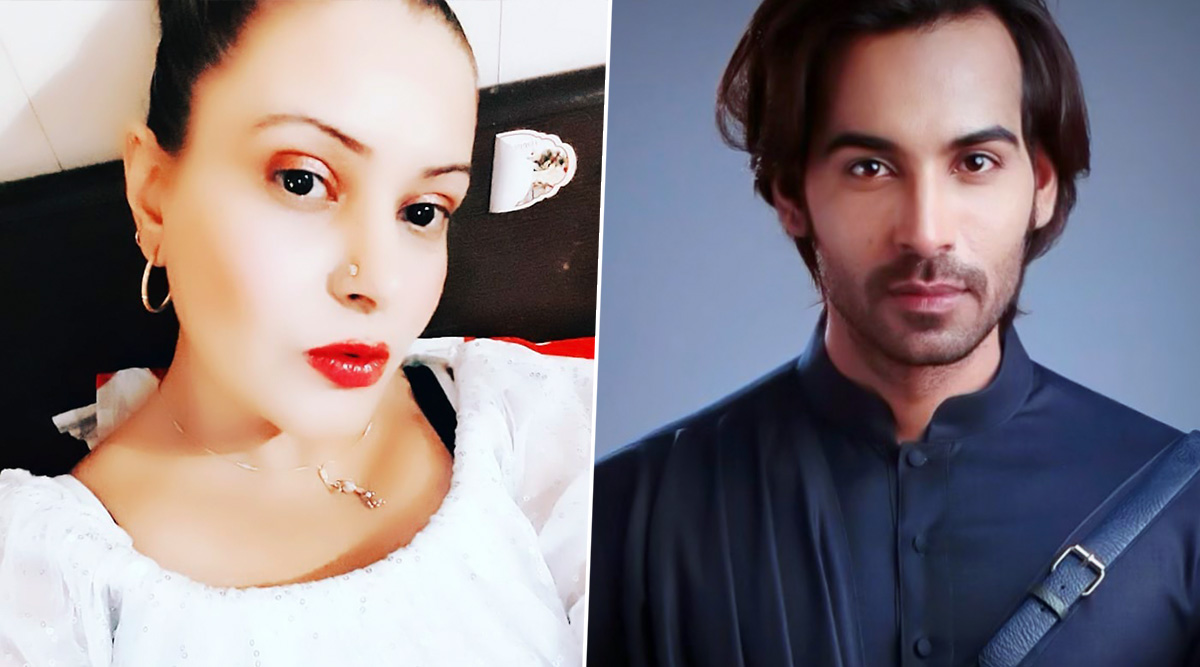 Evicted Bigg Boss 13 contestant Arhaan Khan's ex-girlfriend, Amrita Dhanoa, has landed in a soup. The woman who made quite a buzz with her relationship claims with Arhaan who happens to be dating television actress Rashami Desai has been arrested in a police raid. And, if reports are to go by, Amrita was arrested from a five-star Mumbai hotel for allegedly running a sex racket. As per a report in Mid-Day, Amrita, a struggling actress was caught in a sex racket along with another woman wherein both were arrested from a five-star hotel in Goregaon (East). The other girl's name is identified as Richa Singh. EXCLUSIVE Bigg Boss 13 Wild Card Arhaan Khan: 'Salman Khan Cannot Be Biased'.

Dharnendra Kamble, senior inspector, Dindoshi police station said, "Amrita Dhanoa, 32, and Richa Singh, 26, have been arrested and booked under sections 370 (3), 34 of the Indian Penal Code and sections 4,5 of Prevention of Immoral Trafficking Act." Reportedly, the police claimed that they received information about the sex racket being run at a hotel in northern suburbs. This news comes as a shocker, as it was recently when Amrita had slammed Arhaan for being disloyal in the relationship. Bigg Boss 13: Shehnaaz Gill Kisses Asim Riaz to Make Sidharth Shukla Jealous, and It’s the Cutest Thing Ever (Watch Video).

Check Out Amrita's Picture Below:

Reportedly, police have booked both the actresses under sections 370 (3), 34 of Indian Penal Code and sections 4,5 of Prevention of Immoral Trafficking Act.  Meanwhile, Amrita Dhanoa recently also grabbed the limelight for urging Rashami Desai to not trust, Arhaan Khan. Well, after reading this, we wonder what Arhaan Khan has to say on the sex racket related breaking news. Stay tuned!